Whenever we are watching our favorite show and suddenly it starts running advertisements, we change the channel, don’t we? But, when it comes to Super Bowl commercials – Man, they are awesome!

This year, ad slots during the Super Bowl have been secured by all the big brands we know too well of. These include M&M’s, Colgate, Pringles, Toyota, and Avocados from Mexico. Let’s hope that the ads are funny enough for us to include it on the next year’s list.

Meanwhile, here is a recollection of all the great commercials that have been shown during Super Bowls.

A Song of Ice and Fire

This is the end of our list. But, wait! Which Super Bowl commercial is your favorite? Aren’t you sharing it with all of us?

Here is a preview of the 55th Super Bowl Half Time Show:

Don’t forget to share your comments and let us know your favorite commercial; whether it’s because of the humor or the heart-string it plucked. 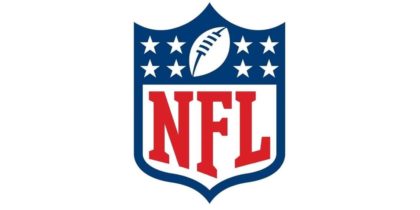 How to Watch NBA in Canada Live Online 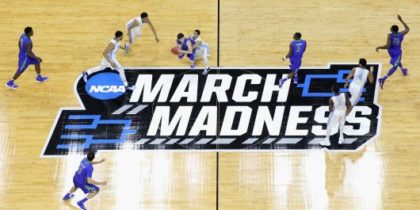