The 92nd Academy Awards took place in the early hours of this morning. Thousands of people around the world had tuned in to the event. This year’s lineup was exceptionally interesting, all due to established and experienced actors and actresses in the nominations.

Like each year, from the moment nominations were announced, the internet was abuzz with all sorts of predictions, as well as controversies related to issues in the past. A few interesting things to know about Oscar predictions is that this time around, there were quite a few companies that had created algorithms to predict Oscar winners. These algos looked at multiple aspects such as online repute, mentions, past predictions, and even betting data.

While some people may argue that such AI programs will eliminate all the fun, it was surprising to see that unlike last year, the 2020 predictions were not a close hit. If you look at the predictions mentioned in this blog, you will notice that only 10 predictions turned out to be correct, while 13 predictions were incorrect.

There are a lot of controversies surrounding the contradiction between predictions and actual winners for the 2020 Oscars. Some people believe that there was string lobbying in the jury, due to which Leonardo did not win the Oscars. Janelle Monáe, Chris Rock, and Steve Martin, pointed out the fact that there was severe lack of diversities in the Oscar nominations. There was very little representation from females and black people. 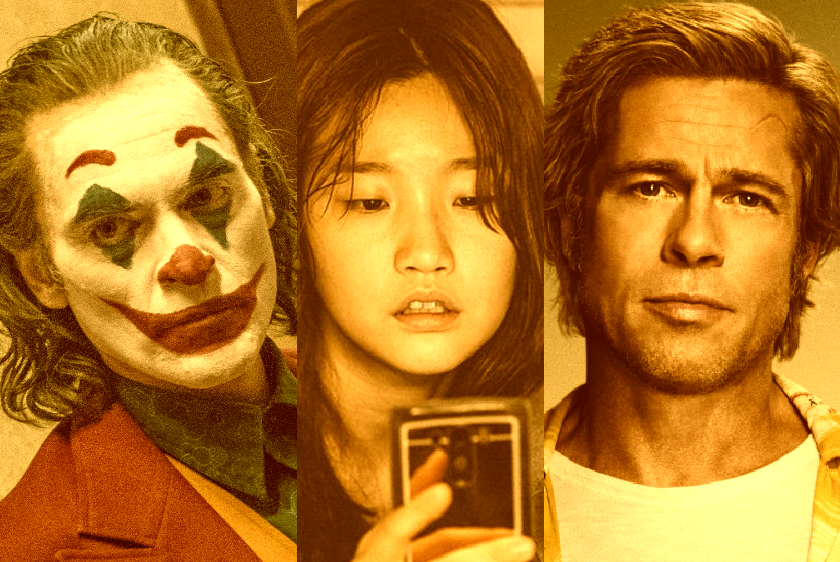 The overall sentiments of netizens and streamers were with those nominations only that went out to become actual winners. Therefore there is little chatter about the lobbying in Oscars 2020. This makes us debate if the organizers of Oscars are actually taking steps to ensure that the announced winners get accepted by the global audience as deserving Oscar winners.

A few changes that we have seen in the last few years is the trend of going hostless, and filling the event with musical performances, humor, and heart-felt speeches. This has worked out positively for Oscars so far, and Disney CEO believes that host-less events are more lively and engaging, and hence are here to stay.

Currently, the winners are decided based on online polls. Fans from around the world cast votes for their favorite nominations in each category. Once the poll ends, votes are counted and results are announced.

It is believed that the polling method that Oscars is currently using, is only inculcating the votes of a few people. To include an even larger audience, Oscars can utilize new methods for polling such as those on social media and other communities where more users are active, and ready to participate in polls such as these.

How to be a Successful Affiliate Marketer