Are Your Business Communications Secure On Skype?

Skype has revolutionized the idea of long distance calling, and it has been a critical player in international conversations from average households to private and government entities.

Since we’ve already witnessed the growing popularity and acceptance of Skype, let’s address some data security issues that have been highlighted from time to time.

How Does Skype Work?

Skype works by sending your phone calls and texts across its Peer-to-Peer network, this allows all the calls to remain digital, and Skype uses the Advanced Encryption Standard (AES) with a 256-bit encryption key to keep your Skype communications safe and secure. 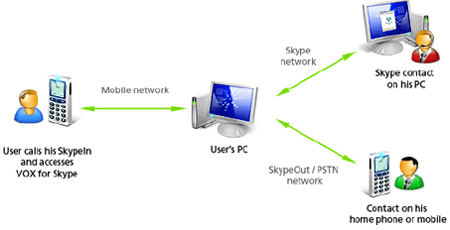 This means if you’re making calls and sending messages to other individuals on Skype, it’s relatively safe due to encryption employed between your device and the Skype servers, and then to the receiver of your call. However, some loopholes may compromise your data.

The real problem emerges when you use Skype to call a cellphone or landline. In this case, the Skype call gets routed to the Public Switched Telephone Network (PTSN), which does not support any of the safeties or encryption, making your calls subject to interception. 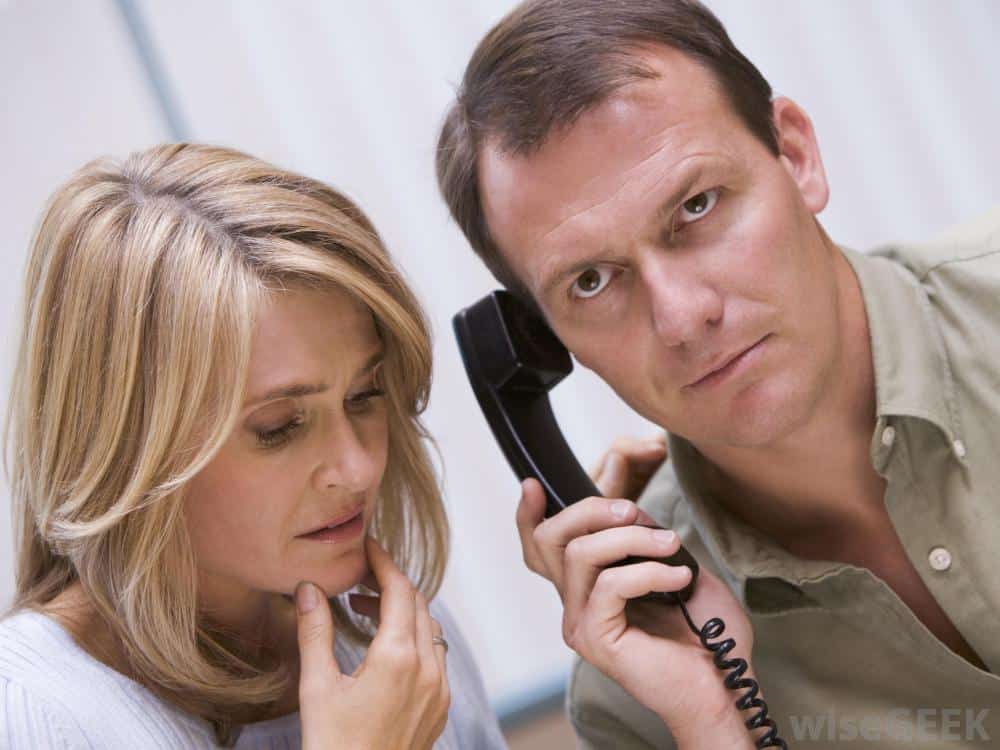 There are specific malware variants designed to target Skype. In 2016, researchers at Palo Alto Networks found one called T9000, which recorded an infected user’s video and audio calls, as well as text chats, and uploaded them to a server, making the conversations publically accessible to everyone. 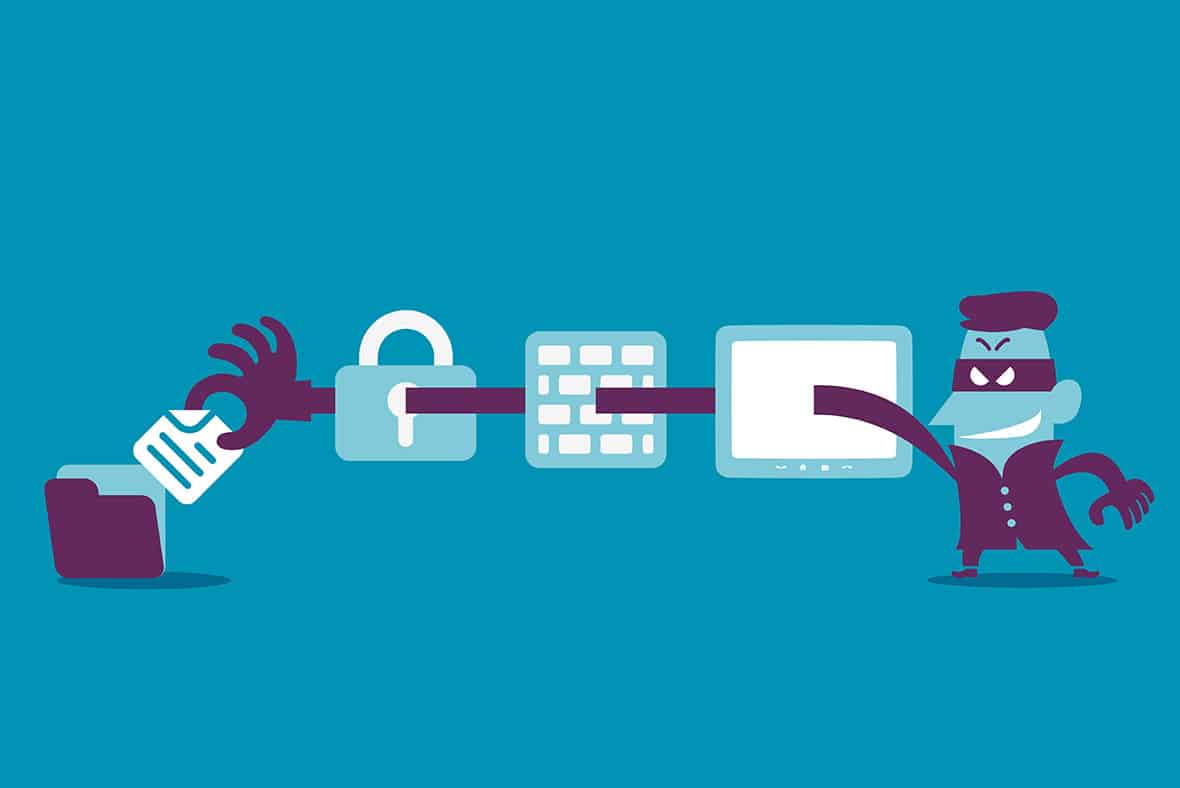 Skype has been used by hackers to determine a user’s IP address. A hacker can then use that IP to scan your device for potential vulnerabilities, and eventually find one to hack your device. In essence, Skype has its benefits and drawbacks. 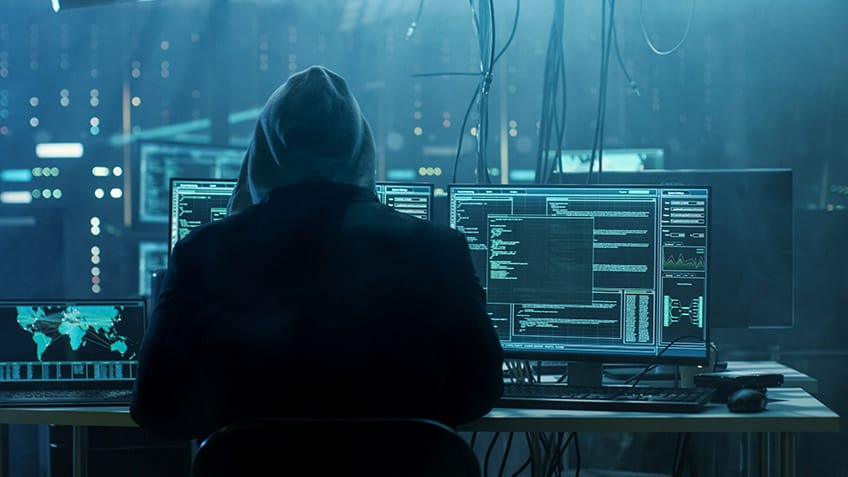 While the service Skype offers is safe, but due to its popularity and immense usage around the world, Skype has drawn the attention of malicious actors as well.

Skype even offers a dedicated online meetings solution for businesses with its Skype for Business software, where all Skype-to-Skype voice, video, file transfers and instant messages are encrypted. This protects businesses from potential eavesdropping by malicious users. 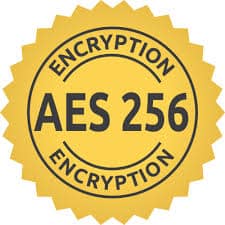 For instant messages, Skype uses AES (Advanced Encryption Standard) when sent directly between two Skype clients. Most messages are sent both ways, but in the future, it will only be sent via Skype’s cloud to provide the ideal user experience.

Voice messages are encrypted when they’re delivered to you. However, after you have listened to a voice message, it is transferred from our servers to your local machine, where it is stored as an unencrypted file. – Skype

However, Skype chat and other conversations flow through servers at Microsoft. They are decrypted there and, sometimes, analyzed or changed before being re-encrypted and sent on their way.

Skype is reportedly refusing to patch a #security #vulnerability in its updater process which could allow an attacker to gain system level privileges. #cybersecurity #infosec https://t.co/6bEYhyOXlt

This means Microsoft staff can see, hear, read and store and share your conversations if it suits them. To be honest, it is almost impossible to happen, however, the governments and its agencies have the power to force Microsoft, its divisions, or its personnel to access your conversations. Microsoft complies with lawful orders from most governments.

Also, let’s not forget machine learning, whose sole objective is to analyze user data to not only predict marketing trends but to also show targeted ads to particular users.

Finally, it means your conversations are only as safe as Microsoft keeps their own systems safe. Microsoft has strong reasons to keep their systems safe from abuse. But incidents like hacking attempts are not unusual.

How to Use Skype Securely?

The size of your business doesn’t matter to hackers as they continuously target small and large companies to gather as much data as they can to either use it against you or to sell it online to earn a few bucks. 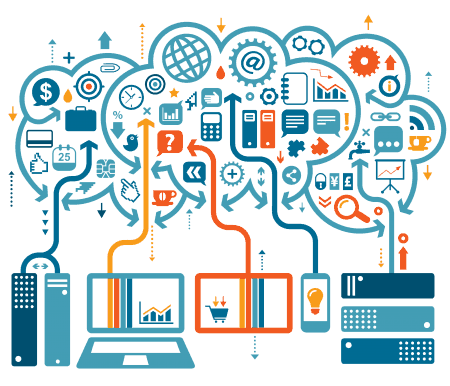 Now you might argue that you don’t have any information that is valuable or worthy. This is the most prominent misconception individuals and businesses have about themselves. Data is the new currency, and third parties leave no chance of getting a hold of your online conversations.

Moreover, PureVPN protects your real IP by assigning you a virtual IP, keeping your online activities off the radar at all times. In this way, your employees and your business identity remain secure even while your employees are in a different country or traveling.

Access Skypebusiness vpnSkype
Ather Owais Ather Owais is a tech and cybersecurity enthusiast. He is a strong advocate for online privacy and security, following technological trends and their impact on today's digital era.

Beginners Guide to Online Security for a Small & Medium Business