Other SportsWatch Ashes Live Stream: How to Stream Australia vs England Test Series

The Ashes Test Series is played between England and Australia teams, with the first game being played in 1882. Below is a comprehensive guide on how you can watch Ashes online without buffering.

SonyLIV is the official broadcaster of the Ashes Test Series, including many different cricket tournaments online. The best part is that you can watch all the cricket action live and enjoy on-demand entertainment on SonyLIV. Above all, install the SonyLIV app to watch live cricket matches on your computer, Smart TV, iOS and Android, or mobile devices. Moreover, here’s how you can watch Ashes live stream on SonyLIV from anywhere you want:

Where to Watch Ashes Test Series in the UK

Ashes Cricket is back! An event that every cricket fan loves to watch. If you live in the United Kingdom, BT Sport will broadcast every ball live with video highlights and replays. Moreover, you can also watch the Ashes Test Series on your TV with a BT Sport subscription via Sky, Virgin Media, or TalkTalk. But, if you can’t access BT Sport mainly due to regional issues, download and install a VPN.

Where to Watch Ashes Test Series in Australia

Where to Watch Ashes Test Series in the United States

If you are looking for a way to watch the Ashes Test Series on your computer or mobile device, Willow TV is an excellent option. Above all, Willow TV allows streamers in the United States to enjoy live cricket streaming online at a reasonable price. The Ashes series is no exception, so get your subscription today for only $9.99/month and enjoy every piece of the live action.

Where to Watch Ashes Test Series in New Zealand

With the Ashes just around the corner, now is the perfect time to tune in to Sky Sports. With a selection of different packages available, you can find one that suits your needs and budget. And, if you’re a cord-cutter, get Sky Sports NZ to stream the Ashes Test Series from your desktop or mobile device without cable TV or satellite service. But, Sky Sports is not available in a few regions.

Where Are the Ashes Held?

BT Sport will broadcast the entire Test Series of Ashes 2021-2022 online in the United Kingdom and other regions. However, if you can’t watch BT Sport in your country, download and install a high-speed VPN on your device.

Are the Ashes on free-to-air TV?

Yes, there are many channels where you can watch the Ashes Test Series. But if you are a cord-cutter, you can watch Australia vs. England games online on Willow TV, BT Sport, or SonyLIV.

BT Sport is the best place to watch Ashes live. And, if you are an existing BT Sport subscriber, you can stream the Test Series online without cable TV. Moreover, you can watch the Ashes Test Series on many different streaming services, such as Willow TV, SonyLIV, and Supersport.

If you have no clue how to watch the Ashes Test Series online, get BT Sport for £15/month and fast access to Australia vs England games. On the other hand, if you can’t access BT Sport in your region, don’t forget to use a VPN.

Faizan haider Faizan Haider is a researcher, editor and marketer at PureVPN. He enjoys writing about cyber security, IoT, ethical hacking and anything related to technology. 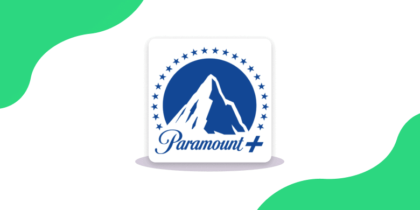 Watch Live Sports on Paramount Plus 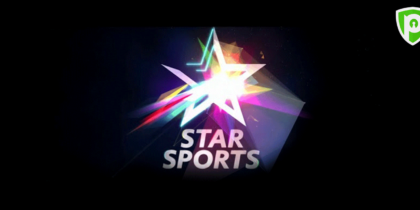 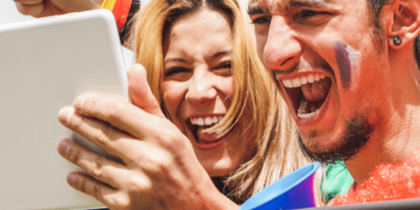