It is time for second round of Formula 1 2019 season. The first race ended with surprising results and fans are expecting a lot more excitement for this race. Bahrain Grand Prix weekend is from Friday 29th March to Sunday 31st March 2019. I have complied the necessary information that is needed before the race. 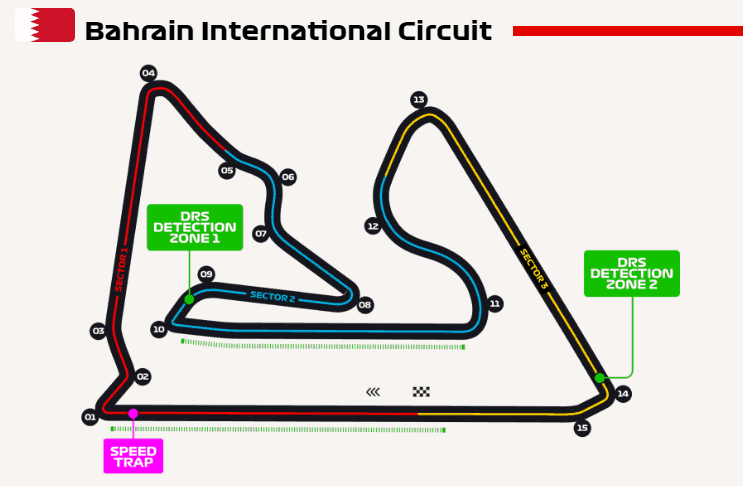 Bahrain Grand Prix is one of the most interesting races in F1 race calendar since 2004.

All the tyre selections for the #BahrainGP have been revealed today: pic.twitter.com/z9Rs4E4o2n