Just last week, EA revealed a slick new trailer alongside some bold outlining just what we can expect from the latest game of the series.

What you need to know about Battlefield 2042

Battlefield 2042 brings into focus a world not too distant in the future where everything is on the verge of falling apart. We see millions of people being forced to displace. The players in the game take control of specialists who have a set of specialties and traits and loads of customization options available. These characters resemble classic Battlefield loadouts, but they’re now more equipped than ever before.

The new game offers some of the most dynamic and largest maps in the Battlefield franchise, where players can take part in some of the most epic battles in gaming history. Another feature that makes Battlefield 6 truly special is the introduction of a 128-player multiplayer mode on both current-gen consoles and PC.

According to EA DICE, Battlefield 2042 will offer three distinct standout multiplayer experiences. PUBG fans shouldn’t worry, though, because Battle Royale isn’t one of them.

The first multiplayer experience includes an All-Out War mode. This mode features some very huge 128-player maps, which will be available on your PC, PlayStation 5, and Xbox Series X. However, if you’re playing on PS4 and Xbox One, then you can only play with the 64-player versions of these maps. Despite that, this map would still be pretty large as compared to the previous entries. EA DICE assures us that each player would feel the unique experience of playing Battlefield 2042 regardless of the platform he plays on.

The second mode is the Conquest mode which is described as the classic all-out war experience. It will see players fighting over a massive space, with a lot of varied pacing, and the players having the option to choose where to go and how to fight. This mode will feature a lot of players making combat at the same time, with a lot more chaos and also some personal battles in between.

The third mode is the Breakthrough mode that offers a more guided experience. This mode will feature two sets of teams, with one defending and the other attacking. We’ll see many massive clashes happening in this mode as the teams try their attempt to capture important areas.

The biggest problem with Battlefield 2042 is its massive price tag

There is no doubt that Battlefield 2042 offers an amazing gaming experience; its massive price tag is still not justifiable, though. This is because, judging by what it is offering to the player, the game feels like a wanton cash grab, especially if you look at what the competition is offering at the moment.

You will see plenty of monetization hooks in this Battlefield game which are not too different from PUBG, Fortnite, Call of Duty Warzone, Apex Legends, and Destiny 2. The only difference is that while some of these games are free to play, Battlefield 2042 has a massive price tag of $70! Even the games that are not free are at least decent enough to offer a very small purchase price. But as you can see, that isn’t the case with Battlefield 2042.

That’s even before you consider that you’ll have to pay for different seasons of content, with each season having a different Battle pass with premium tiers, new specialists, and different maps.

EA is known for its money-grabbing policies. We’ve already seen what happens with the FIFA franchise, where people have to pay a premium fee just to get access to new kits and a small number of features in each version of the FIFA game. We can see that EA pretty much believes Battlefield IP as another premium contender, enough for the service to charge an above full price experience with lots of monetization hooks.

When compared to the competitors, Fortnite and Destiny 2 are free base games, while PUBG is available for just $30, less than half the price of the new Battlefield 2042.

How a VPN can help

Modern gamers can play with anybody and anytime online. This is an issue that has infuriated all players, and that is lagging. Unless you have a strong online connection, playing on the internet can be frustrating due to throttling, horrible lags, and spotty uptime. The game may not likewise be available in other countries. This is also the reason why users need a VPN to access the game from wherever they may be.

Even though the new Battlefield game is really expensive, you can still save some money by using a VPN while purchasing. In case you don’t know, multiple gaming websites offer different prices for games in different regions. This means that the price of the game can vary from region to region. It can be really expensive in some places, while in other regions, it can change by a difference of over ten dollars.

The best way to save prices is by using a VPN. With a VPN, you have the freedom to change your IP location to different addresses based in different countries. This is helpful because the websites you visit will consider you a resident of the location your VPN server is based, not where you actually live. Hence, you can take advantage of the massive price differences in several countries and buy Battlefield 2042 at the best price available.

Even after you’ve purchased Battlefield 2042, you can still put the VPN service to good use by using add-ons such as port forwarding, etc. This allows for a seamless online gaming experience. Premium VPNs also offer privacy and security on the internet and can safeguard you from DDoS attacks and whatnot.

In all, PureVPN can make your Battlefield 2042 gaming experience even better by offering better latency and the cheapest prices.

battlefield 2042 vpnbest vpngaming vpn
Adil Advani Adil Advani is currently working as a Senior Digital Marketing Strategist. He loves to socialize, travel, read the news, and occasionally writes to spread his knowledge via blogs and discussions. He also teaches individuals who are pursuing their future in Digital Marketing. 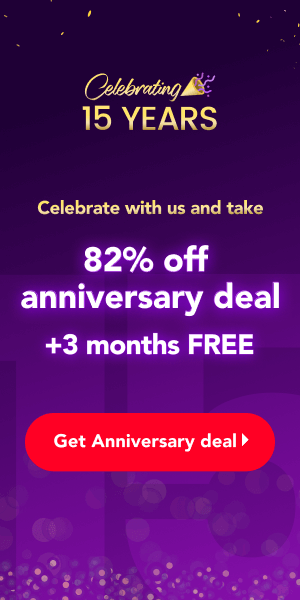 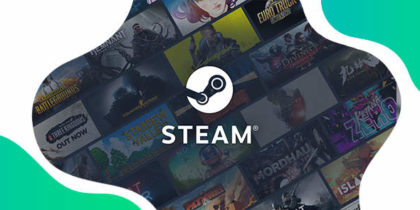 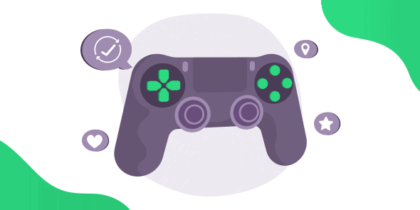 My Discord Is Lagging So Bad! 7 Ways You Can Fix Lagging Issues 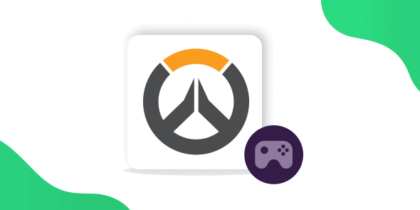