The thrills, chills, and photo-finish moments from Formula One are back after a break of 4 weeks. The Belgian GP stage is set in Circuit de Spa-Francorchamps, famous for its scenic and historical tracks in the F1 calendar.

Here’s the schedule for the Belgian GP Live Streaming:

Unfortunately, many Belgian GP broadcasting channels are inaccessible in many countries around the world. However, you can now watch all these channels and more, and enjoy Belgian GP live streaming with PureVPN. Learn to access channels from anywhere and kill ISP’s Speed Throttling to watch Belgian Gran Prix from anywhere in the world. 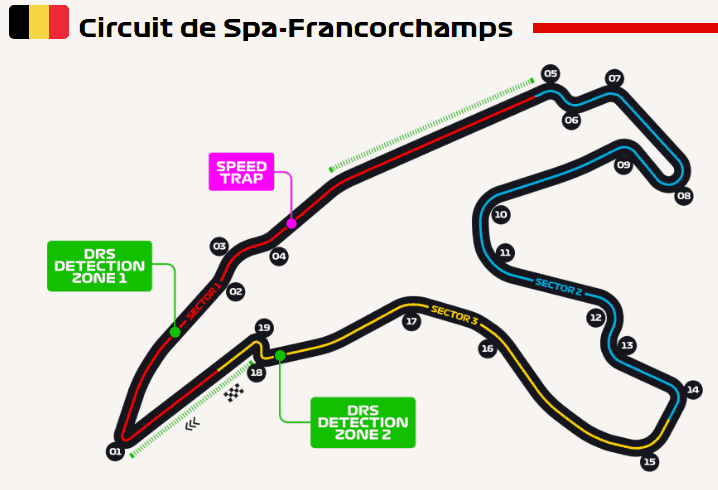 ☀️😎 School’s out for summer!

After a run of four great races, #F1 heads for its annual summer shutdown. We’re back in action for the #BelgianGP at legendary @circuitspa at the end of the month.

Enjoy your summer everyone! 👋 pic.twitter.com/aCrNNW7Fsm

Actual footage of me waiting for the F1 summer break to be over..#FOURweeks #F1 #BelgianGP pic.twitter.com/kVEv2ZeqNB

The Belgian Grand Prix is one of the most thrilling races in the circuit. Many motor-sports fans especially watch the Belgian GP even if they miss other rounds. Don’t forget to get the most essential thing without which you cannot stream Belgian GP; PureVPN!