Online streaming services and traditional TV channels are always competing to take as many Emmys home as possible. Last year, it was the granddaddy of streaming, Netflix, which snatched the crown from HBO, ending its 17 years rein with 112 nominations to HBO’s 108.

But, things seem to be working out in HBO’s favor this year even though Netflix has also produced some fantastic ‘Originals’ such as Kingdom and The Haunting of Hill House, to name a few.

Nonetheless, the 71st Emmy Awards nominations are finally out. As a result, it has brought us the perfect opportunity to comb the list and find some binge-worthy shows.

Don’t worry. You don’t need to skim the 77-page nomination list to find the best shows, because we’ve already gone through it for you.

An outstanding original from HBO that reanimates the horrors of the actual incident that transpired in 1986. The show gives us a historical analysis of one of the worst nuclear events that humanity has ever witnessed. The show became an instant hit amongst the fans because of the fantastic performances by Jared Harris, Stellan Skarsgard, and Emily Watson, to name a few.

An absolute masterpiece but not for the faint of heart, Chernobyl delivers excellent attention to details, great cinematography, and splendid performances.

Where to Stream: HBO, Hulu

It isn’t your typical assassin story where a hitman wants to turn into a new leaf, but his criminal past wouldn’t let him do that. No, certainly not. In fact, the creatives at the producer chair, including Bill Hader himself, has added an exciting twist to the plot.

In Barry, we are introduced to a low-level hitman who has gotten a liking to acting while following his prey to an acting class. There, Barry, the assassin, is not only welcomed warmheartedly but he is also fallen for an aspiring actor, Sally, played by Sarah Goldberg.

The show has received rave reviews from not only the audience but also the critics.

GoT is the reason why the tables have been turned for HBO. There’s no denying that after Lost, Game of Thrones is one of the most-watched TV shows ever. From the first season to the last, it garnered a massive fan following from across the globe, though the final season failed to live up to fans’ expectations.

Anyway, the HBO original has received an enormous number of nominations in many categories. Nevertheless, the show takes us to the age of swords, myths, and legends. The story follows a constant feud between different royal houses, each fighting for the Iron Throne. Well, there cunning strategies and wits might be useful against humans but not the undead. 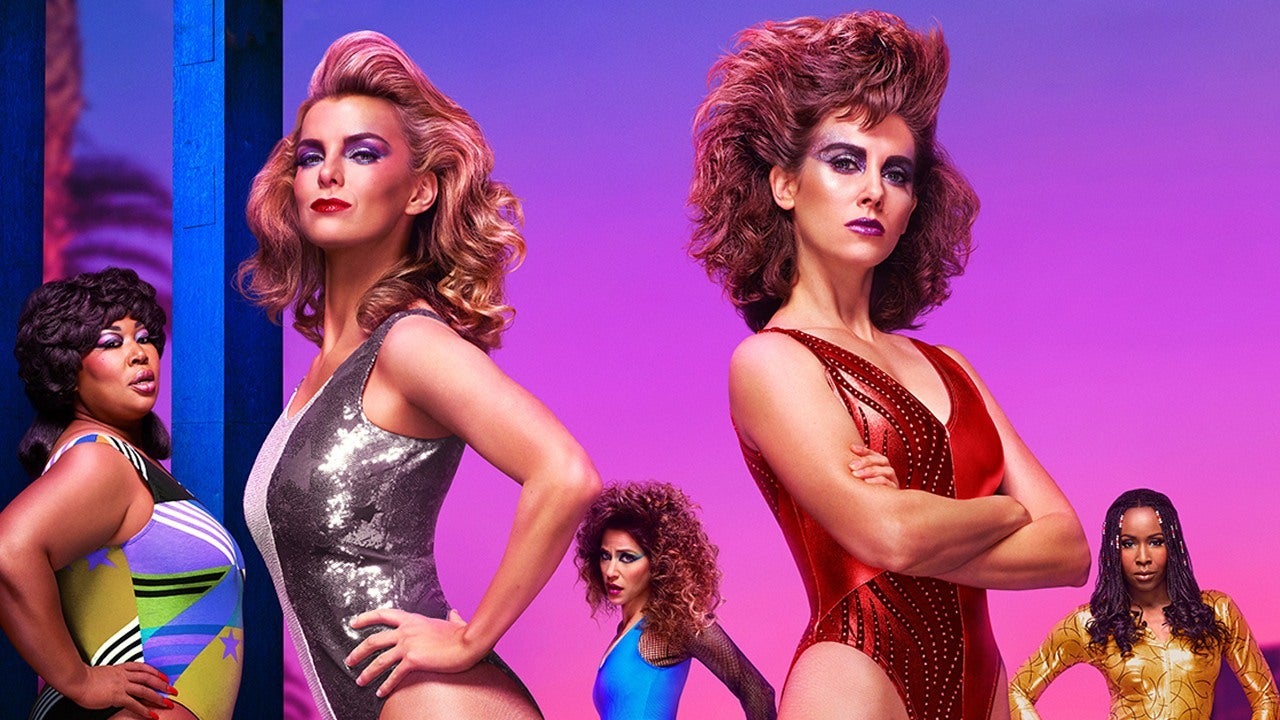 From the creator of Orange is the New Black, GLOW takes us to the dazzling world of spandex-laden women wrestlers. Basically, the show is inspired from the 80’s wrestling promotion G.L.O.W which stands for Gorgeous Ladies of Wrestling.

The story revolves around a group of misfits who prepare themselves for the world of women wrestling, with the central character being Ruth Wilder, played by Alison Brie. Ruth doesn’t play well with the director of GLOW mainly because of her innate nature of going overboard with her acting.

The show includes excellent costume, unique perspective into the divas’ life, compelling female characters and all the more with the retro touch to it.

Where to Stream: Netflix 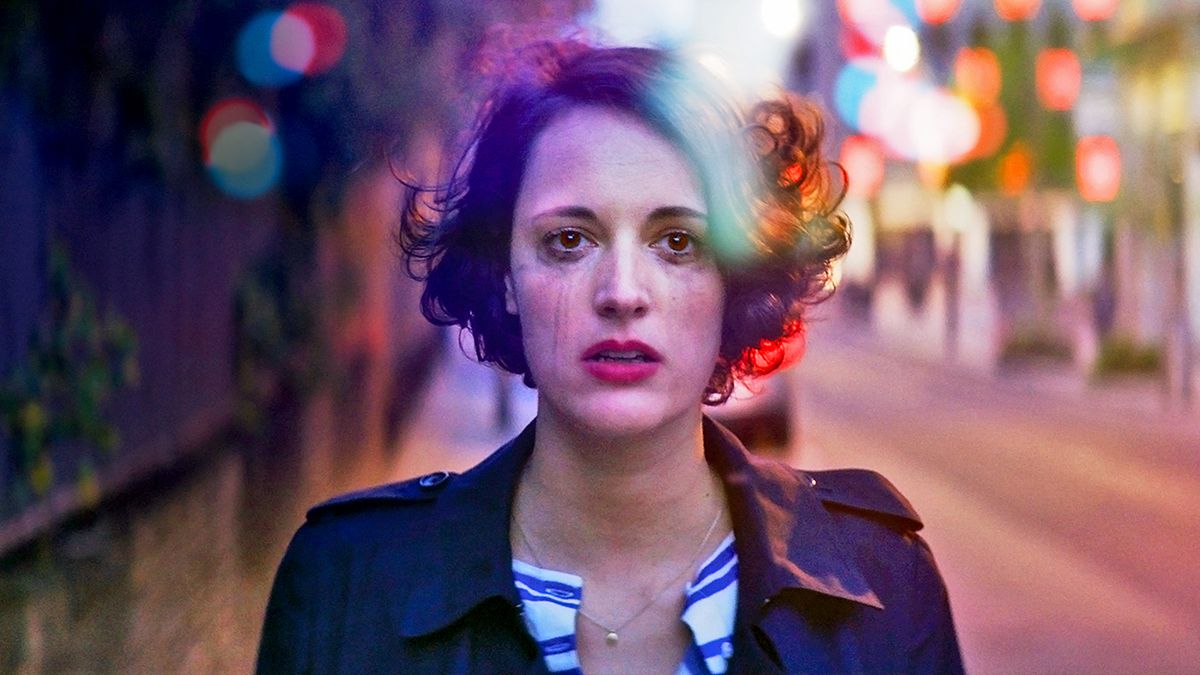 Fleabag is an offbeat show that centers on the life of an irritable and self-loathing person, Fleabag. The character is played by Phoebe Waller-Bridge who happens to be the creator of the play of the same name.

Fleabag tries to cope with her tragic past and love life in her amusing way, i.e., of not listening to others, rejecting whoever comes close to help her, etc. You will definitely find the entire script finely honed and packed with humor.

The show is inspired by an actual incident that happened in 2015 at a correctional facility or more like a maximum-security prison.

The show is well-received by viewers from across the globe. Although it may be slow at first, but the storyline, the performances by the character and the plot twist would compel the viewers to be invested to the show.

The show offers a comedic touch to the 80’s mysterious stock market crash which is one of the most significant incidents ever happened at Wall Street. The show is powered by the terrific performances of Don Cheadle and Regina Hall, to name a few.

You will love the witty script, the retro costume, and the overall plot.

Where to Stream: Hulu, Showtime

Killing Eve isn’t your average take on the thrilled-life of an assassin and a high-tech gadget-laden agent. In fact, it offers much more than that and in a unique way…thanks to its talented characters.

Straight from the treasure box of Phoebe Waller-Bridge, Killing Eve is the story of a clever MI5 agent and a talented assassin and their obsession with each other.

One of the best Netflix Originals from last year, Bodyguard packs a gripping plot, excellent police drama, and entertaining adventure.

Bodyguard features Richard Madden as David Budd who is a war veteran, and because of his heroic acts in Afghanistan, assigned to security of the Home Secretary. The Home secretary is somewhat a controversial politician who has a different view than David Budd.

Anyway, the Home Secretary wants to introduce some strict surveillance laws which don’t seem the right policy to our war veteran. Apart from that, David doesn’t like her perspective and views which create problems for him. He’s now torn between following his beliefs and protecting a person who’s on a completely different path than his.

Where to Stream: Netflix, BBC iPlayer 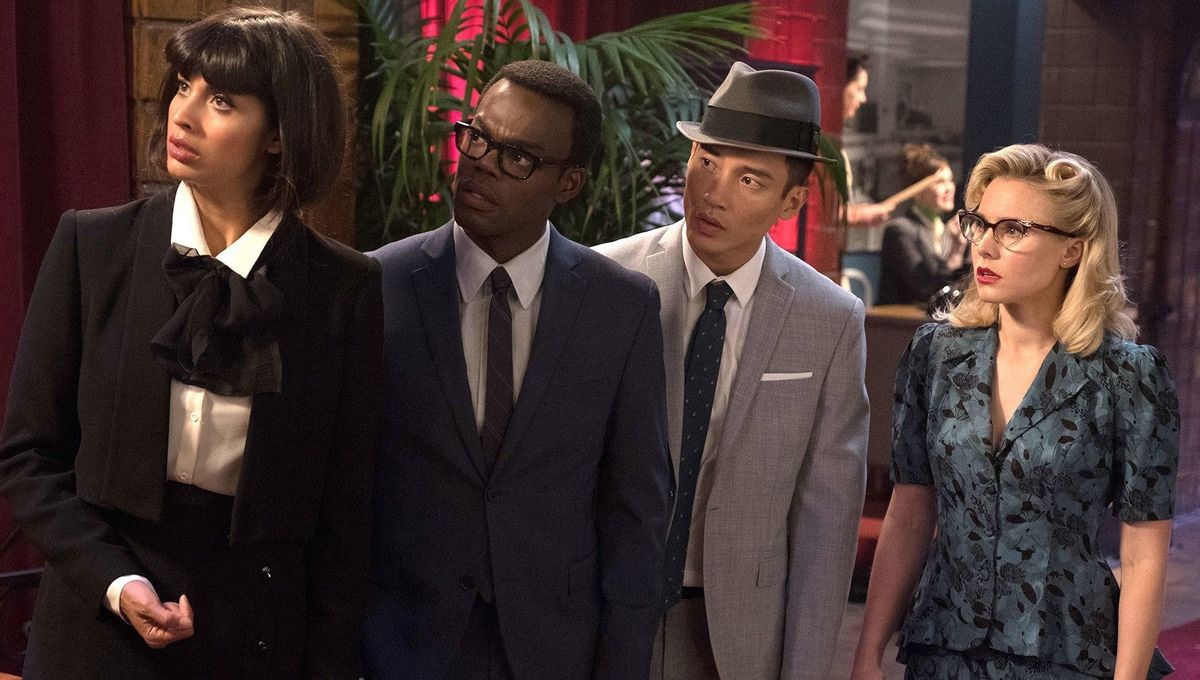 From the star of Veronica Mars, Kristen Bell stars in this new show where she is luckily sent to a Good Place than a Bad Place in the afterlife. To ensure that she isn’t kicked off her new home, she tries to turn into a new life.

The show has received 90% above ratings by both the critics and the audience on Rotten Tomatoes. 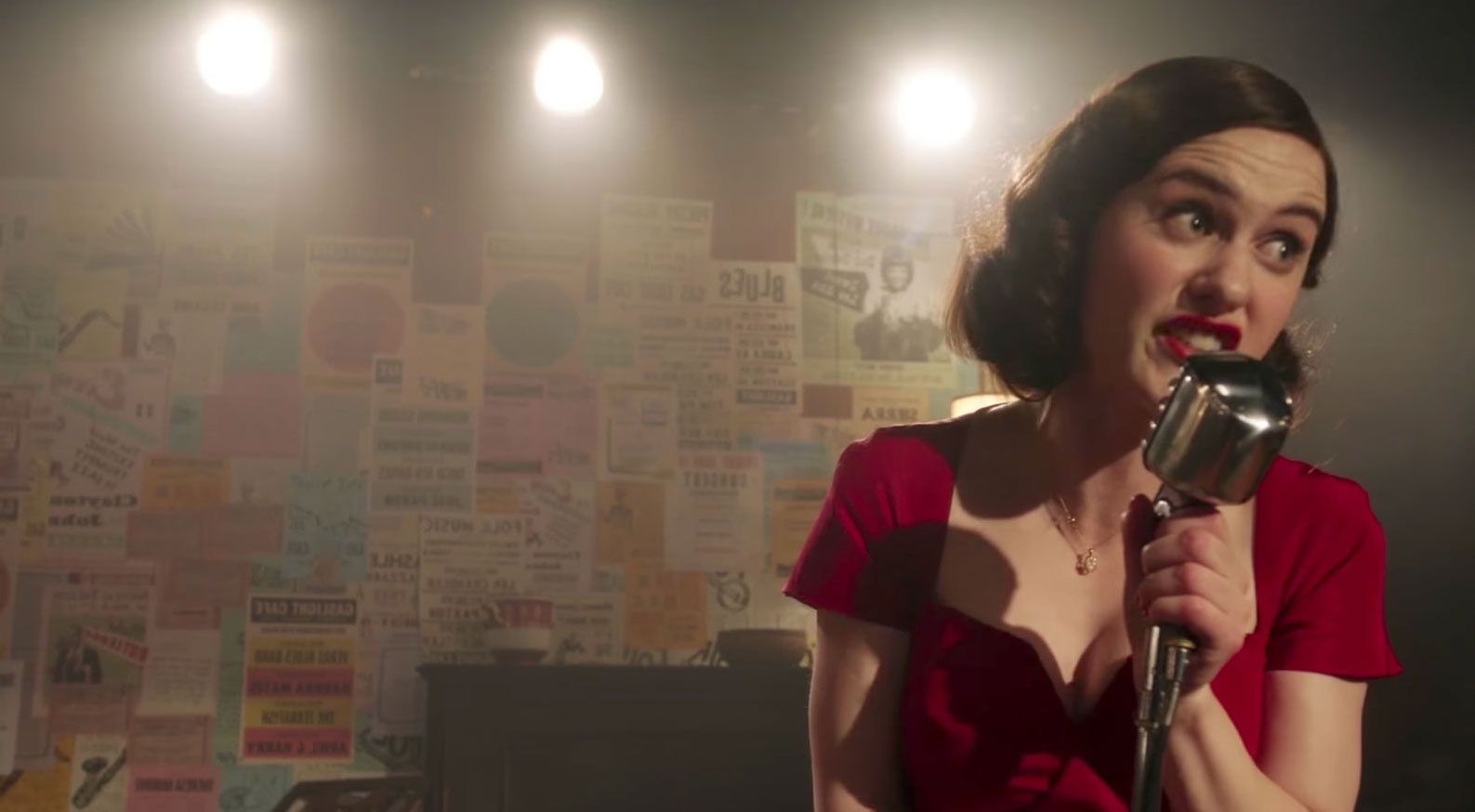 From the creator of Gilmore Girls, The Marvelous Mrs. Maisel sketches the life of Miriam “Midge” Maisel who leaves her idyllic life to polish her hidden talent as a stand-up comedian.

You can expect a fun-filled show with witty humor by a talented ensemble cast. The show has received thousands of positive reviews by the audience on Rotten Tomatoes and 94% ratings by the critics.

Where to Stream: Amazon Prime Video

You can enjoy all the listed Emmy-nominated shows from anywhere in the world. Yes, even those shows that are owned by geo-limited streaming services such as Amazon Prime Video.

You don’t need to go through any complex steps to do so. You can simply subscribe to PureVPN, go to the Popular Website or Channels tab, find your favorite channel and stream away.

Everything You Need To Know About HBO Max