Showtime is one of the leading American premium cable and satellite television provider in the US. Over time, it has delved into the streaming industry on multiple fronts and now it is producing its own TV shows, and at times movies as well. Surprisingly, the content produced by Showtime has high cinematic value and is loved by people around the world.

Unfortunately, Showtime’s streaming services are not available outside the US. This unavailability can be blamed on the regional online content monitoring authorities in definite countries, which modify, limit access to, and censor content. But worry not and get PureVPN to change your virtual location to US, no matter what country you are in, and access Showtime streaming service right away and binge the best shows on Showtime Anytime.

Showtime is not available outside the US. But you can use PureVPN for $0.99 and access Showtime shows from anywhere. 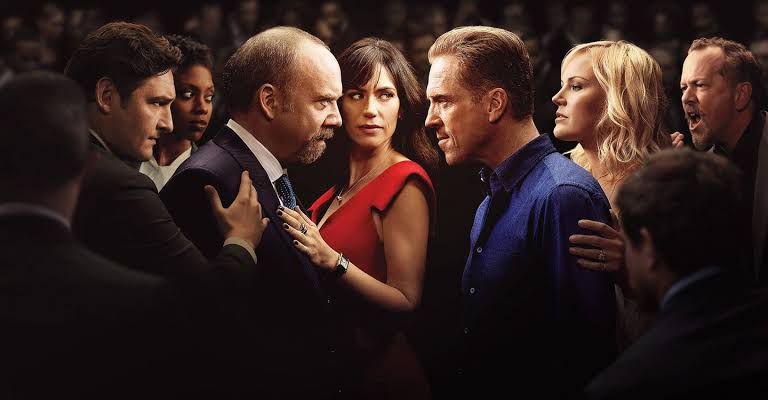 Billions is an American television drama series produced by Brian Koppleman, Andrew Ross Sorkin and David Levien. Billions is an intricate provocative drama about power politics, corruption, and influence in the world of New York’s high finance. The high profile cast is led by Paul Giamatti and Damian Lewis’. The series is based on the happenings of ruthless Preet Bharara , the former U.S. Attorney for the Southern District of New York, and his legal conflicts with hedge fund manager Steve Cohen. Four seasons of Billions have been aired on the ShowTime, whereas, the fifth season will be on screen in 2019. 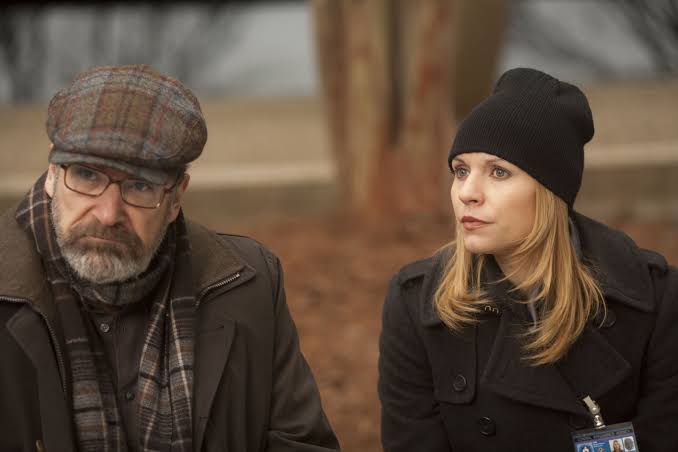 Homeland is an addictive, politically deep spy thriller and critically-acclaimed outstanding drama series on ShowTime, produced by Howard Gordon and Alex Gansa based on the Israeli series ‘Prisoners of War.’ Homeland is released till season 7, with season 8 to be released in 2020. Marine Sergeant, Nicholas Brody, is both a war veteran and a prisoner of war (POW) who is now returning to the US after many years of captivity. CIA officer Carrie Mathison is the topmost in her field despite being bipolar and paranoid. she is on the mission to prove that the POW is actually a brainwashed double agent coming to the US for carrying out a terror attack. 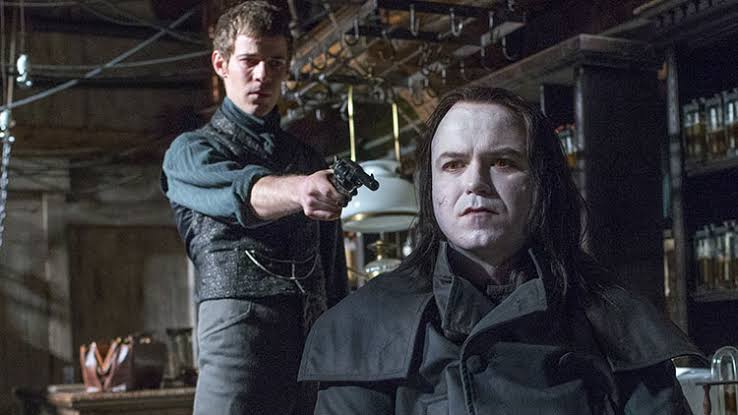 Penny Dreadful is an American horror, suspense, thriller drama series exclusively produced by John Logan and Sam Mendes. Penny Dreadful recalls some of literature’s most petrifying characters, which includes Dr. Frankenstein and his monster, Dorian Gray, and some of the classical bodies from the novel Dracula are skulking in the darkest corners of Victorian London. Explorer Sir Malcolm Murray, American gunslinger Ethan Chandler, scientist Victor Frankenstein, and medium Vanessa Ives unite to combat supernatural threats in Victorian London.. It is furthermost undoubtedly one of the best series screened on ShowTime and Sky. This movie comprises of three outstanding seasons. 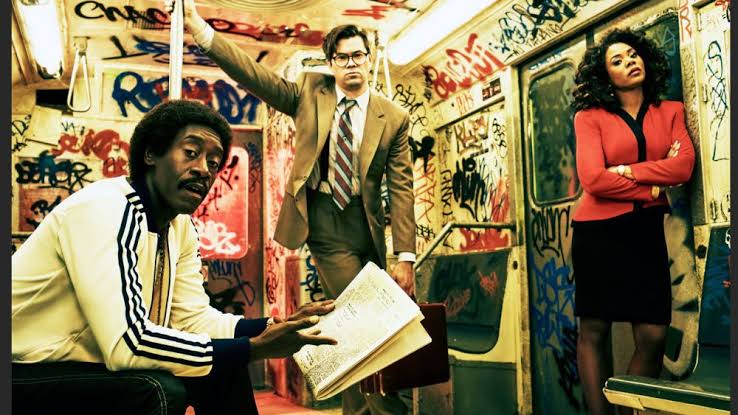 Black Monday is an American comedy television drama series entirely produced by Jordan Cahan and David Caspe. This comedy series stars Don Cheadle, Regina Hall, and Andrew Rannells and is comprising of four seasons. The drama is basically a comical view at what instigated the stock market to crash on October 19, 1987. This black comedy movie reveals how a group of outsiders take on the takes on the 1980s old-boys club of Wall Street.

On Becoming a God in Central Florida is a dark comedy-drama series on Showtime, showcasing an esteemed actress Kirsten Dunst as Krystal Stubbs, who is mainly a lowest wage employee at a waterpark in search for a better life. She is found lying, scheming and cheating and frauds her way up the ranks of Founders American Merchandise (FAM), a voguish pyramid scheme that led her family to devastation.  Robert Funke, and Matt Lutsky being the producers created a masterpiece drama hitting the Showtime. 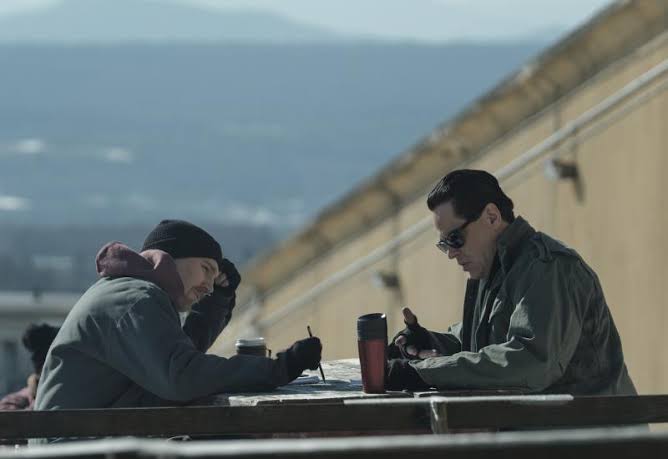 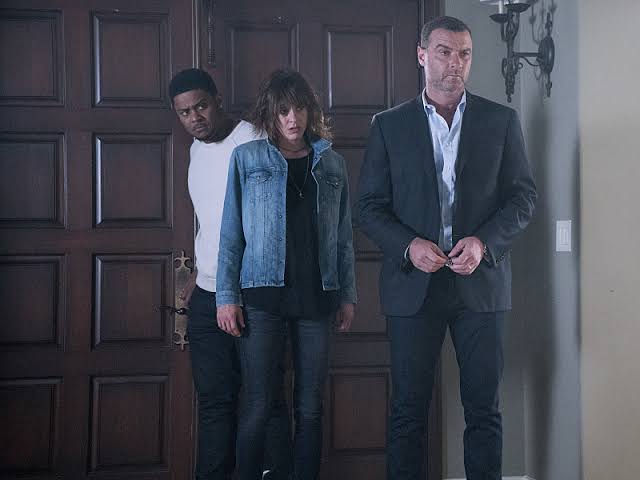 Ann Biderman, Bryan Zuriff, and Mark Gordon being the famous icons of the drama, Ray Donovan, is produced by Ann Biderman which is an American crime suspense drama series being aired on ShowTime. Ray Donovan, a practiced “crime fixer” for the rich and famous in Los Angeles, who arranges payoffs, bribes, threats, and other illegal activities to fulfill the demands of the city’s celebrities, famous athletes, and business tycoons. This influential drama unfolds when his father is unpredictably released from prison, starting out a sequence of events that trembles the Donovan family to its core. This exceptional drama comprises of six seasons, season 7 to be released soon. 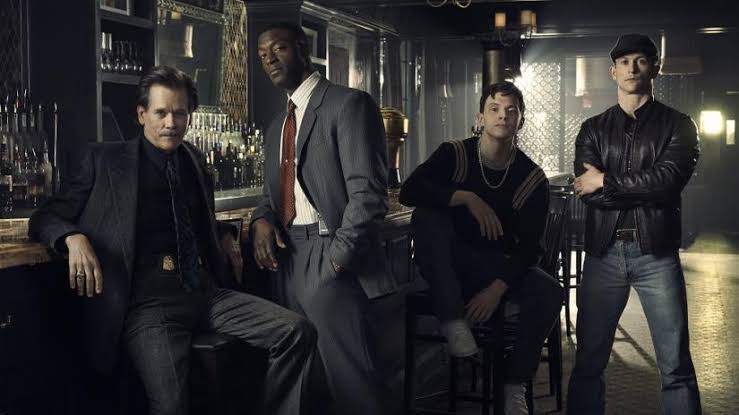 City on a Hill is an American mystery, suspense, and crime drama series set in Boston, produced by Charlie McLean and Tom Fontana, grounded on an original and innovative idea by Ben Affleck and MacLean. This drama depicts the violent criminals; corruption and racism are part of the norm, were quite prevalent in Boston in the early 1990s and then it all changed by the “Boston Miracle.” In this fantastic plot, Decourcy Ward makes an unlikely coalition with a corrupt FBI veteran to subvert the entire justice system of Boston. This astounding show consists of only one season, and the second series is expected to launch in 2020. 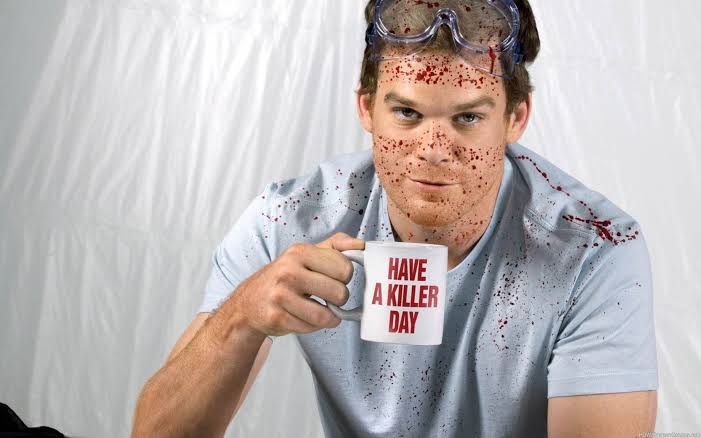 Dexter is an American crime and mystery drama series which highlights Dexter Morgan, who is an expert Miami based blood splatter expert. But he is also a vigilante serial killer who murders guilty people who have escaped justice. Additionally he’s got a great sense of humor and is very smart in performing his tasks. This suspense, psychological thriller, and crime based drama is produced by the one and only James Manos Jr.., and has eight seasons.

How to Watch Showtime Outside US

Unfortunately, Showtime only works in the US. This is because of the regional limitations placed by the content producers that want to restrict people outside the US from streaming anything on the website.

Geographical limitation is a form of Internet censorship where content access  is limited based upon the user’s geographical location. In this scheme, the user’s location is calculated using geo-location techniques, such as checking the user’s IP address against a black-list or white-list; the result of this check is then used to determine whether the system will approve or deny access to the content.

Fortunately, there are ways to access the channel’s content despite the regional limitations. And you do not need to travel to the US to get access to the network. You can easily pose as a citizen of the UK while being thousands of miles away.

Here is how to do it.