The present coronavirus has ravaged the world in more ways than we ever imagined. Entire countries are in lockdown and expectedly, people’s vacation plans have been left in tatters. Some of the world’s most unique travel destinations lie deserted with no end to this virus in sight.

However, as far-fetched as it may seem, the situation will be brought under control at some point. Afterwards, tourism will naturally resume. So here are the top 5 travel destinations that you should consider for your next vacation, whenever that might be.

South Korea has been in the news a lot lately because of how it has responded to the coronavirus. More than that, it has received its fair share of plaudits for the way it has been able to properly contain the spread of the virus.

Back in April, it recorded 0 locally transmitted-diseases. The government made it a matter of extreme importance to conduct wide-scale testing and monitoring. The fruits of those efforts are starting to show as the country is rightly being considered the first victor against the virus. 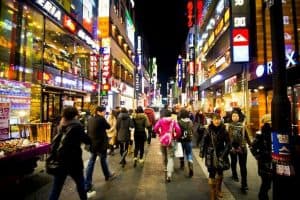 This also means that the country can leverage this performance as an indication of how well-prepared it is to deal with foreigners arriving in the country. It has repeatedly claimed that its borders are not completely shut and tourists are welcome to visit, provided they adhere to government guidelines. 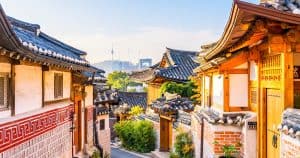 Myeong-Dong and Bukchon Hanok Village are just one of the few tourist spots still operating around the world as the South Korean government has not restricted the internal movement of people. All of these indicate that once the global health situation improves, South Korea should be the top contender when choosing your next travel destinations.

Despite being a relatively small country, Israel has managed to avoid the brunt of the global health epidemic. There were initial fears over the health, as well as the economic impact of the epidemic on the country in the long run. However, Israel’s scientific community may prove to be its best tool against the epidemic. 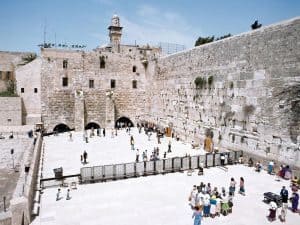 Early reports indicate that multiple Israeli labs are working towards a vaccine. Additionally, the number of new locally transmitted cases has continued to decline. While the country still maintains a strict lockdown, sooner or later this will be lifted. 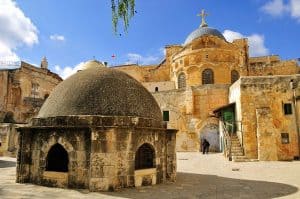 This should be positive news for the country. With religious and historical sites belonging to the three major Abrahamic religions such as the Western Wall, Church of the Holy Sepulchre, and the Temple Mount, it has always been one of the most popular tourist spots in the world. 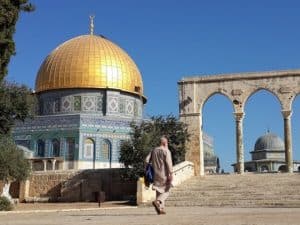 The Temple Mount plaza in Jerusalem

This also means that the country relies heavily on tourism for a stable economy. Its efforts against the COVID-19 outbreak would make it one of the safer options to opt for as your next travel destination.

One would assume that any country sharing a long border with the hotbed of the current virus in China would be a long shot as one of the desirable travel destinations. However, that doesn’t seem to be the case.

Mongolia, despite being a landlocked country, has managed itself well during the epidemic. Its biggest headache has been the steep decline in tourism because of the virus rather than the virus itself. 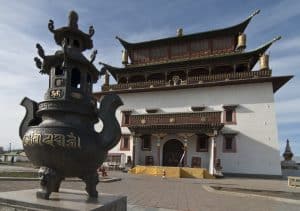 The social and cultural norms in Mongolia have been one reason why the virus hasn’t spread as much as other countries. Big gatherings have never been that popular and most of the population maintains a nomadic lifestyle. 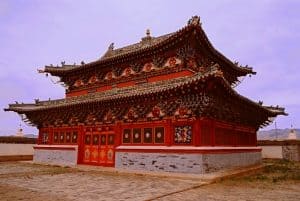 However, with historical sites like the Gandantegchinlen and Erdene Zuu Monastery, Mongolia has always had plenty to offer tourists visiting. Once international travel resumes, the country should see its tourism numbers swell back up again.

There’s hardly anyone that wasn’t left in complete shock as the situation in Italy unfolded. Known for its optimism and cheerfulness, the country failed to react promptly to the virus. As a result, thousands of people lost their lives as Italy soon felt the economic devastation. 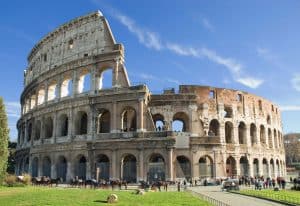 Italy’s rich history means that unlike some of its other EU counterparts, it relies heavily on tourism. That shouldn’t come as a surprise to anyone considering it offers a plethora of sites such as the Vatican, the Duomo, the Colosseum, and so much more. 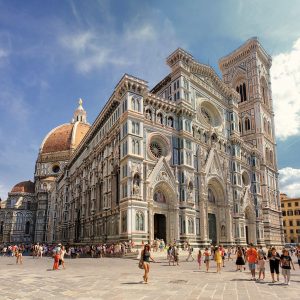 It is expected that once the economic situation of the world starts improving, Italy will double down on its efforts to restore the pre-pandemic tourism numbers. Furthermore, the EU also expects to take excessive measures to ensure that all of the top travel destinations within its borders are properly sanitized. 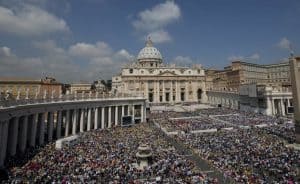 There will undoubtedly be great deals on flights as well as hotel bookings to stimulate demand. Depending on how the situation develops in the future, Italy is one location you should keep an eye out for.

This will unquestionably sound crazy at first. With the coronavirus epidemic raging on, and by all accounts, expected to get worse, why would anyone in their right minds want to visit China? It’s a reasonable question, but if reports coming out of Beijing are to be believed, things are looking better. 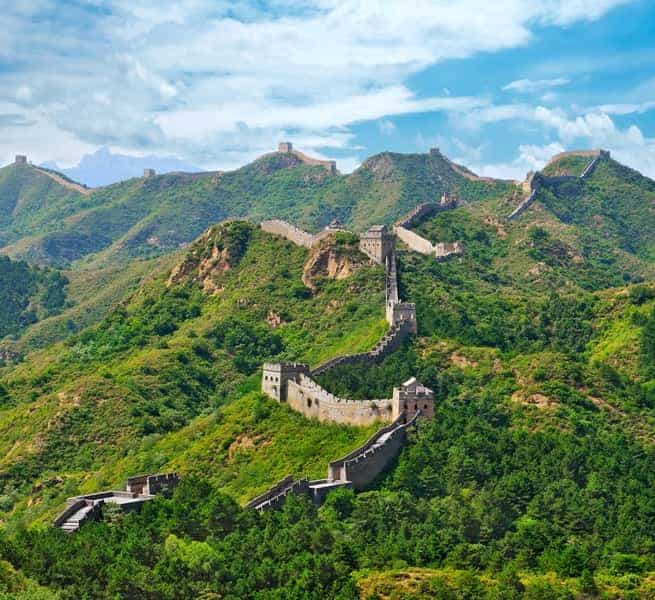 China now claims to have gotten hold of the situation. In a show of confidence, China’s President Xi Jinping visited Wuhan, the city of the virus’ origin. His message on that day was that the worst was over and that China plans to open its borders soon. 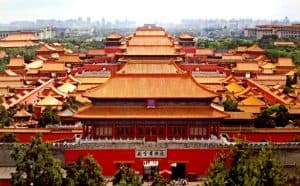 Since then, China has sought to improve its badly damaged reputation abroad. Multiple countries, including allies, have warned its citizens from traveling to the country. China, on its part, plans to stimulate its economy by heavily subsidizing all sectors, including tourism. 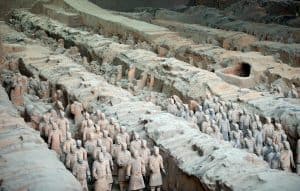 While I am hesitant to enthusiastically recommend China, its claims of having overcome the virus, plus its deniable overabundance of historical travel destinations such as the Great Wall of China, the Forbidden City, the Terracotta Army, and the Yangtze river among others, mean that it would be unfair to leave it out of this list of travel destinations.

As I mentioned multiple times throughout this blog, all your future travels depend on how the present health situation develops. It is expected that you’re probably not getting your foreign vacation this year. However, hopes are high that the situation will be under-control sometime next year.

When that happens, you’ll find yourself facing some completely new problems and a couple of familiar ones as well. These problems include high airfares and expensive booking fees. These problems can easily be countered with a powerful VPN like PureVPN. PureVPN obfuscates your real location and helps you find the most affordable deals for hotels as well as air travel.

As for problems, I’d advise heeding to your government’s advice. Travel only when it is deemed completely safe to do so.