Facebook is trailing a new facial recognition tool to verify a user’s identity. But would users be comfortable given Facebook’s history of privacy issues?

Your face is one of the best ways to identify you. From surveillance cameras to cameras on our smart devices, these optical instruments capture most of our lives day and night. 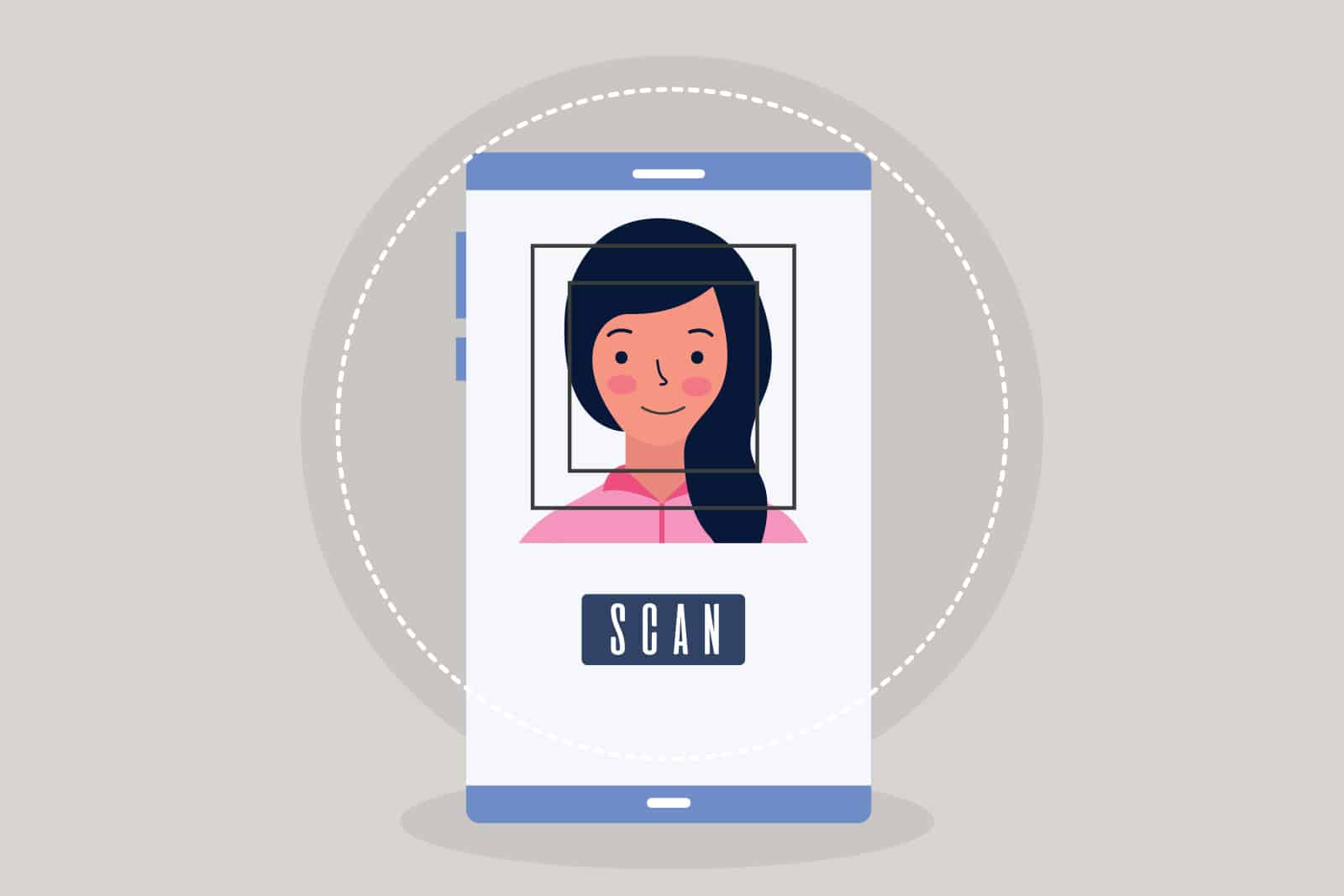 How Does Facebook’s Facial Recognition Work?

Facebook users would be required to take a so-called ‘video-selfie’ looking in different directions. The process is similar to when you’re setting up Face ID on your iPhone.

While the social media giant claims ‘no one else’ will have access to your facial data, we all know Facebook’s history with their promising claims.

Facebook intends to make the site more secure after dealing with plenty of privacy issues. From the Cambridge Analytica scandal to storing passwords in plain text, Facebook is in rough waters for the longest time.

According to a national survey, surprisingly, Americans are warming to the idea of facial recognition technology in hopes of improved public safety. This shows that users are least concerned about their online privacy as long as it helps identify evil intended individuals.

While the law enforcement agencies and social media giants love facial recognition, the falsely accused do not.

If you’re an iPhone user, be careful. A recent discoverer revealed that Facebook might be actively using your camera in the background while you’re scrolling your newsfeed.

Found a @facebook #security & #privacy issue. When the app is open it actively uses the camera. I found a bug in the app that lets you see the camera open behind your feed. Note that I had the camera pointed at the carpet. pic.twitter.com/B8b9oE1nbl

Joshua Maddux reported this issue when he noticed unusual behavior while using the Facebook app on an iPhone. He shared the footage on Twitter, and you can see his camera actively working in the background as he scrolls through his feed.

At the time, the researcher advised one way to deal with this privacy concern is to revoke camera access. By revoking the camera access, Facebook won’t have permission to spy through your camera (although that doesn’t make for a smooth app experience).

It comes as no surprise when’s Facebook’s own CEO has taken online privacy in his own hands by covering up the devices’ camera. Mark Zuckerberg isn’t the only one who’s done this, former FBI director James Comey has done the same. Learn from the experts, I guess.

How will Communities React?

In the wake of ‘mandatory’ facial recognition, communities with scriptural beliefs might find this unacceptable. Come to think of it, not everyone will find it comfortable complying with Facebook and share their video selfie due to their religious beliefs.

Having said that, it’s unclear whether Facebook will have a workaround for this mandatory requirement. We can only wait and see how it rolls out.