Sebastian Vettel and Charles Leclerc disappointed Tifosis in the Styrian GP (Austria) after their Ferraris badly collided in the first lap. Leclerc failed to overtake his team-mate Vettel and crashed their luck, ending the race with no point. Lewis Hamilton easily won the race and had 85 career wins followed by Valtteri Bottas. Plus, Albon and Norris finished the race with photo finish.

Moving on, Hamilton will continue his winning streak in the Hungarian GP to get more points than his team-mate Valtteri Bottas. Ferrari has to prove a point in 2020 to all fans, and after Bonito’s criticism the drivers have to perform better on the Hungaroring circuit.

Valtteri Bottas can get the spotlight and become the leading Mercedes driver in the Hungarian GP. We can expect both Ferrari and Mercedes drivers to set the bar higher this time. But they need to watch out from the young guns, Lando Norris and Alexander Albon, and fight for their podium positions.

Race Day: The main race of Hungarian Grand Prix is scheduled for July 19 at Mogyoród town, 20 km northeast of Budapest.

We have brought you the complete guide for this event!

How to Watch Hungarian GP Live

If it is your first time watching Hungarian Grand Prix, then there are few things that you need to know: 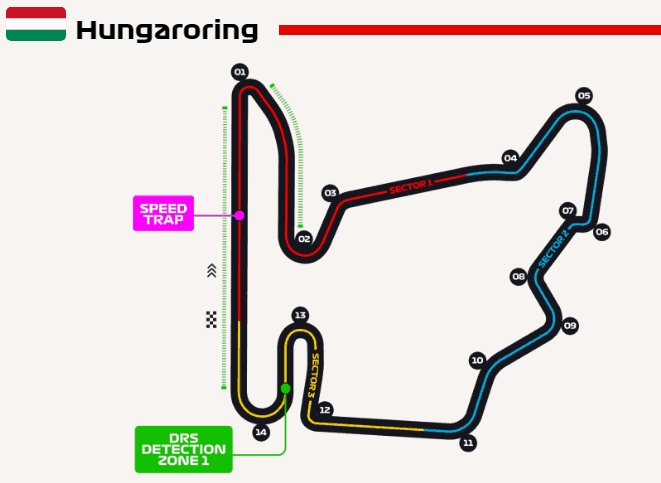 Check out the complete results of Hungarian Grand Prix 2019 below.

We have provided everything you need to watch Hungarian Grand Prix online. Enjoy every hour of every sports!