At the time of the birth of internet, no one would have predicted that the internet can be so widely employed for evil acts like privacy intrusion, spying, hacking and cybercrime. As the internet has become an essential part of life, we now have much more at stake if our privacy is compromised and our information stolen.

Recently, former “FBI’s most wanted Hacker” and now prominent security consultant, Kevin Mitnick, has revealed his views on Snowden’s whistle blowing of NSA activities, cybercrime threat, and the benefits of VPN.  He has told about the Solution for NSA Spying.

The interview conducted by RT (Russian Television) on 12th September 2013. We have decided to incorporate some of the comments people posted on Facebook on #AskMitnick with the interview highlights to provide you with a more holistic overview. So, here it goes:

Who is Kevin Mitnick? 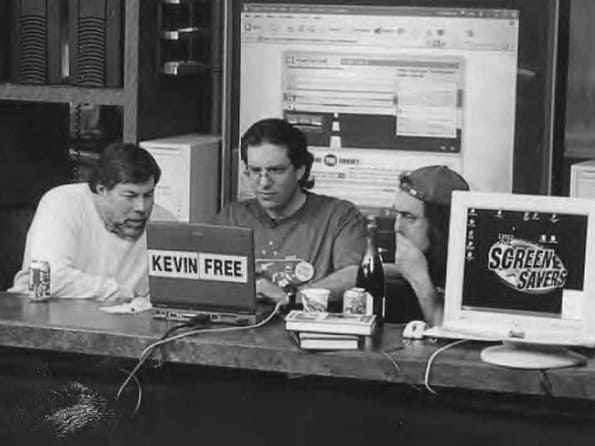 Apple co-founder Steve Wozniak, Kevin Mitnick and Emmanuel Goldstein on Jan. 20, 2003, the day Mitnick was released from government supervision for his crimes as a hacker. (Photo Credit: NPR)

Forbes called Kevin Mitnick “The Hacking Hamburglar”. He (@kevinmitnick) is a former “Most wanted hacker” by the FBI. He has a long hacking history that started when he was just 12 years old. He was caught first for breaking into a system to get his train card. 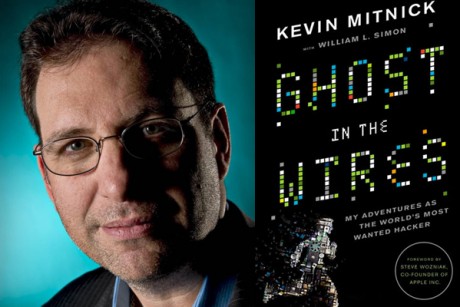 At present, he is a prominent figure as an online security industry, running his own firm called “Mitnick Security Consulting”. He is the author of many books including “Ghost in the wires” that is a bestseller, according to NewYork Times. A Hollywood movie named as Takedown was made in the year 2000 on his life and arrest. He has presented solution for NSA spying to help people stay safe online.

Recently Kevin was interviewed by RT.com about his hacking life, experiences, NSA spying and Edward Snowden. An interesting Q & A that ended on a online privacy solution recommended by him.

He shared his past experience in the interview when he was asked about breaking into an NSA security system. He claimed that:

“It was an unintentional effort just to check, what would be the most interesting thing to wiretap as a kid?”

“So I hacked into a telephone switch in Laurel, Maryland and this was actually the phone company. And then I was able, through hacking that switch, to be able to intercept an ongoing call between somebody in the National Security Agency. But I only wanted to see if I was able to do it. So, as soon as I heard a conversation between a man and woman, I listened for like 5 or 10 seconds and then I hung up and never did it again.”

RT: According to Edward Snowden’s revelations, e-mails, phone calls, messages are all being tracked. How far can the government go? 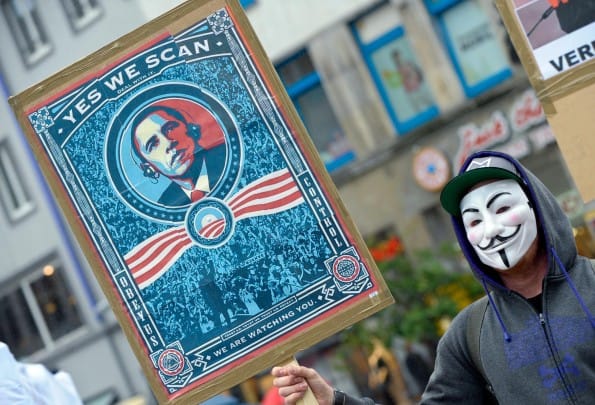 “I think they have access to everything, at least in the United States and probably Great Britain”.

He then quoted “Scott McNealy” ex-CEO of Sun Microsystems:

‘You have no privacy, get over it.’ As per his sentiments, the quote really holds true today.

RT: Let’s now go back to the Snowden revelations. How do these leaks affect America’s national security?

For the after effects of the leak of Snowden’s Information on National Security, Mitnick said:

“Now there is definite confirmation, the cat is out of the bag, and it surely damages national security because now our adversaries, now potentially terrorists know our methods of operation or at least have it confirmed, so that they can change the way they communicate”.

He relates it to the fact that every country spies on another country for national security and that’s what US was doing through NSA. After this leak many of US strategies have been published that was going against other nations.

RT: And talking about Edward Snowden, is he a hero or a traitor from your point of view? 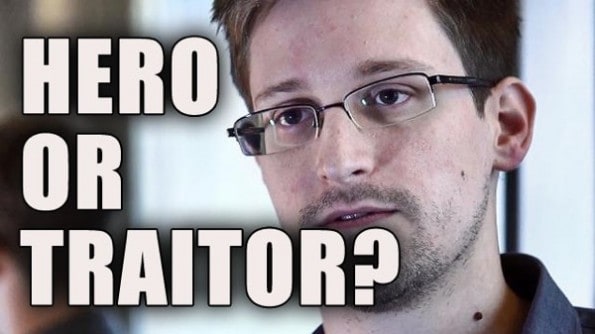 The most interesting bit of the whole conversation was, when Kevin was asked to classify Snowden either as ‘Hero’ or ‘Traitor’? He said that:

“I think he’s a whistleblower, I don’t look at him as a traitor. I’m actually glad that he revealed what the National Security Agency did, at least against Americans by violating our constitutional rights to privacy. But I have some mixed feelings that he did cross the line when he revealed NSA operations that we have against other countries, because as we all know, all countries spy on each other”.

RT: Is there any way to stop hackers, like making strict laws or a governmental department that will follow them? Is that possible?

As a former hacker, Kevin said he felt bad sometimes for doing the stuff which made others suffer. However, now he has been given the license to help companies recognize their vulnerabilities by hacking into their systems.

“Everything can be hacked if your adversary has enough time, money and resources. And of course intelligence agencies have unlimited budgets.”

“I don’t think so hacking can be stopped. Hacking has been going on since the 1960s and it hasn’t stopped yet. I mean I started hacking in the early 90s and it’s only gotten worse; it hasn’t gotten better”.

RT: We’ve got hundreds of people writing you on Twitter, and the most popular question is, ‘how can citizens protect data and communications while still using popular corporate software and services.

On the request of many people at Facebook and twitter, when the emcee asked for Kevin Mitnick, What an average citizen should do to protect themselves on the internet while still using the commonly available software and services of large corporations, he replied,

“The first thing I’d recommend to the average person on the street is, whenever you’re out in the public, or you’re in a hotel like I’m in a hotel in Moscow, or using public WiFi,  is use a VPN service. Because what that immediately does is, it takes your data and it kind of puts it in an encrypted envelope so that people can’t really intercept and spy on that. So as a consumer I would think about using a VPN service, and they’re pretty cheap”.

It’s a trend now that television interviews are now backed by human voice. RT did the same and asked its Facebook Fans to question and comment during Mitnick’s interview. An amazing response came over and we are sharing it here to strengthen our above discussion:

Mixed Response From Some People

I think the most important question would be if he has any information on 9/11. Cihan BigCizey

An incredible interview it was, a lot of learning points for every one living in this 24/7 digital world. Online privacy bubble has been busted now; Edward Snowden’s revelations are enough to determine that we are being watched all the time.

So, is there any way out? Can we reclaim our privacy rights from NSA? Is there any tool that can prevent us from NSA spying? Yes…there is an Answer. As Kevin Mitnick mentioned above, we can protect our identities, data and remain private by using a VPN service. A Virtual Private Network is a network technology that creates a secure network connection over a public network such as the Internet. 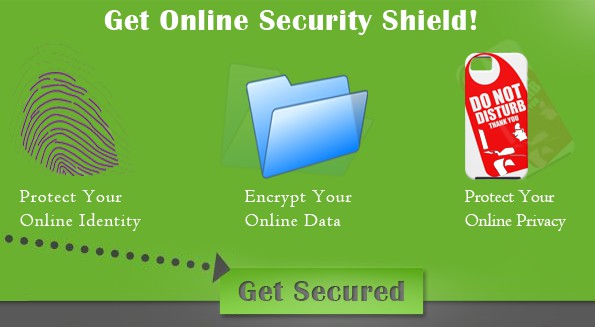