With only four races remaining, Formula one 2019 season almost has its champions. Mercedes has a comfortable lead over Ferrari and has almost become the champion. Their driver Lewis Hamilton has a lead of 64 points over his team mate Bottas and this Mexican GP can be a decider for the championships.

Mexico is relatively a new track for all the current drivers as it will be there second race here. Learn the details later in this post!

How to Watch Mexican Grand Prix Online with Fast Streaming

The easiest way to watch Mexican Grand Prix Online with fast streaming is through their official broadcasting partners. Simply go to the channel available in your country and access it on any of your preferred device with super-fast streaming speed through PureVPN servers. In case, there is no broadcasting in your country, you can access any channel with the Mexican VPN.

Select Channel and Get PureVPN

Here are some social posts for additional information about the upcoming race event.

Here are some interesting facts about Autódromo Hermanos RodríguezØ 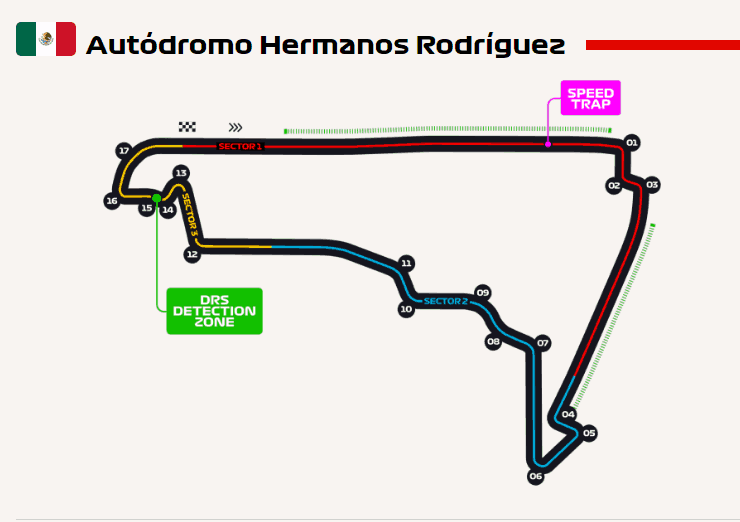 Get yourself ready for the return of Mexican Grand Prix. It will be either your initial Mexican GP or revival of your childhood memories. Don’t miss it, just subscribe for PureVPN and enjoy Mexican Grand Prix Live with fast streaming.