Though Rugby is considered to a gentlemen’s game, it still has a share of controversies around it, most of which take place during the World Cup period. Now, this could be due to the increased media attention or the pressure of the World Cup itself, but this is a fact. The Rugby World Cup and controversies go hand in hand. So, with the 2019 World Cup coming up, let’s look back at some of the biggest controversies we have seen over the years. One of the greatest conspiracies that surround Rugby took place during the eve of 1995 Rugby World Cup Final, where most of the New Zealand players suddenly came down with food poison. Though nothing was proven, the team’s head coach at the time, Laurie Mains, came out to say that this was sabotaged. They were the favored to win the cup that year, but due to this illness, the team lost. 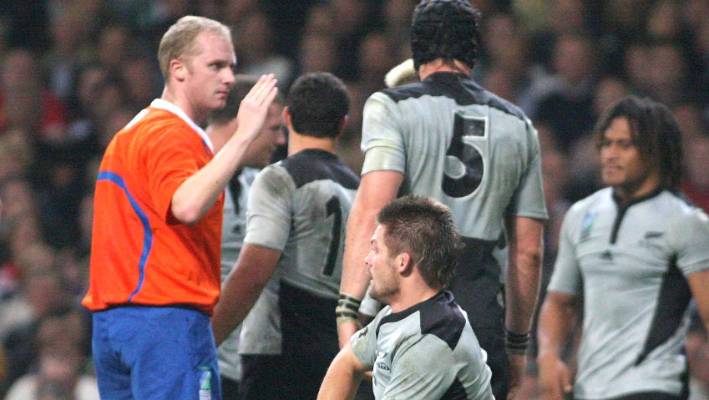 During the 2007 Rugby World Cup, we saw a shocking exit from the tournament after losing to France with a final score of 20-18. However, after the match, the New Zealand coach at the time, Graham Henry, saw a replay of the game and noticed that the referee missed a forward pass which led to France’s match-winning try. This lead to a massive outrage as both the All Blacks captain and the head coach criticized the reference for his poor performance during the match. 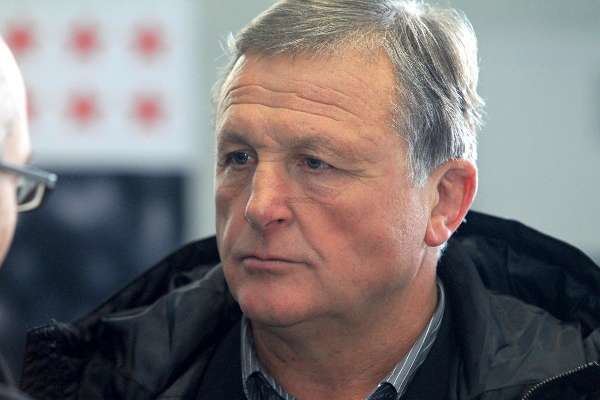 With the increasingly high expectations surrounding the World Cup, emotions can often spill over in the heat of the battle. And well, that is exactly what we witnessed during the 1991 Rugby World Cup quarter-final between England and France. After the match, the English head coach, Daniel Dubroca went all out and grabbed the throat of the New Zealand referee Dave Bishop, for cheating. Dubroca later resigned from his position which followed a statement from Bishop which stated that he had only ‘shaken me warmly by the throat.’

During the 2003 Rugby World Cup pool game between Samoa and England, we saw one of the biggest mistakes in Rugby history, one which later became an international controversy. England who went on to win the game was playing with 16 players on the pitch for a brief period of time. All of this happened when Dan Luger was set to play while his replacement, Mike Tindall remained on the field. The referee did notice the 16th player, but that was after a tackle was made, and yet the game continued. England later received a charge for misconduct, but that was it.

The notorious bookmaker, Paddy Power has now and then made the headlines for interfering in big games. And well, that’s exactly what we saw during the 2007 Rugby World Cup, where they managed to encourage the Tongan rugby team to dye their hair for a little extra cash on the side. However, this change was not well received by the World Rugby, previously called the IRB, who later demanded that the team rid themselves of the green from their hair.

The 2019 Rugby World Cup has not even started, and we already have our first controversy of the year, one which involves the Australian player, Israel Folau. To learn more about what happened, head to our detailed blog post for more details.

That is it for now. But, it is not the end as we are going to be bringing you similar, juicy posts like these. Let us know what you think of the controversies listed here in the comments section.

Ian Riley Ian Riley has been covering VPN industry topics for PureVPN for quite a time. He is a cyber freedom enthusiast, and loves to raise awareness about online freedom and free content. He is a crazy fan of movies and Sports.

How to Watch UFC 263 Live Online

How to Watch MotoGP Live Online