The excitement and thrill of 2020 Formula 1 season has a little uplift after the long break, as Ferrari has return stronger with consecutive 3 wins. Although the points difference is big at both constructors and drivers table but their are six races to go and anything could happen.

Now that you have dates and timings for all the sessions of Russian Grand Prix weekend, find out how you can watch Russian GP live. Check out the complete channel list in the F1 Live Streaming Guide and stream Russian Grand Prix Live race on any of your preferred device.

Watch the exciting F1 sessions during the weekend as per the following schedule:

Here are some interesting posts for Russian Grand Prix 2020.

It's got long straights, sweeping corners and heavy braking zones – it's the Sochi Autodrom! 😍

This 5.85km circuit will host the Russian Grand Prix, and Mercedes have won every race at the track as of now! 💪#F1 #RussianGP pic.twitter.com/lHHODYxEZd

@LewisHamilton is in line to match the great Michael Schumacher's record 91 Grand Prix wins when he lines up at the Russian GP this Sunday.

1. The Sochi Circuit is the first F1 track in Russia and hosted the inaugural Formula 1 race in October 2014. 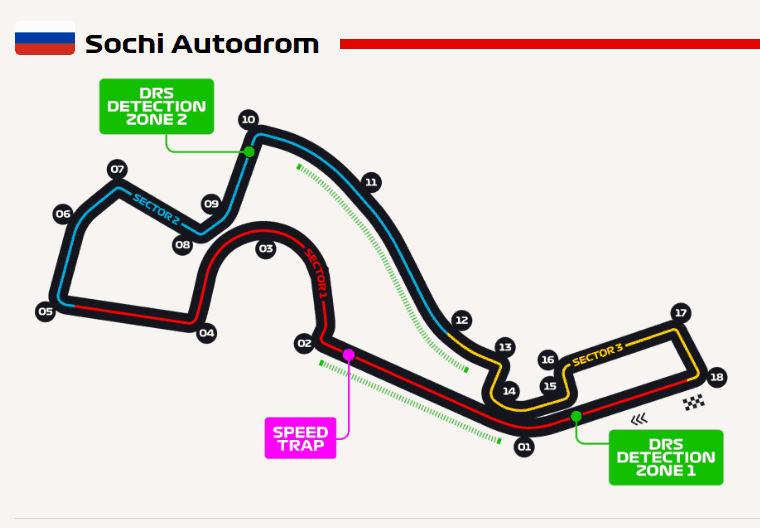 Are you excited for the Russian Grand Prix at Sochi? You only need to join us in order to access the sports channel available in your region with very fast streaming speed that is broadcasting Russian Grand Prix Live. Welcome to the world of PureVPN – Happy Streaming.