BeIN Sports is one of the few good options that provide sports fans with wide range, high quality, buffer-free streaming.  Since there are over hundreds of different sporting events happening throughout the year, picking a check on them can be a hassle.

Here is a list of all the top sports you can catch up on beIN Sports in August 2019. So, without further ado, let’s take a look at the list.

With players like Lionel Messi and Gareth Bale playing in the La Liga, you can expect massive excitement. This season, we are going to be seeing a few big names making their way into the top-tier Spanish football league. These include names like Eden Hazard and Frenkie de Jong. Watch them play live on beIN Sports, starting from August 17, 2019.

This year, we are going to witness the 71st F.I.M. Road Racing World Championship season. The very first race of the tournament is going to take place in Qatar on March 10, 2019, at the Losail International Circuit, Lusail. The main race will follow 18 other Grand Prix races, with the last being scheduled to take place in Valencia, Spain. Serie A, a very popular league in the football sports is now going to broadcast all of its matches on beIN Sports. So, no matter which team you support, whether it’s AC Milan, Inter or are just a fan of watching Cristiano Ronaldo play, be sure to tune into Bein Sports to catch the 2019-2020 Serie A season live online. It is slated to kick off from August 24. From what started as a national professional football league now holds the title for one of the most popular football leagues in the world. The top-tier French football league, Ligue 1. It has become so big that it currently sits at the number 5 spot in the UEFA rankings, with a roster of players which includes popular names like Mbappe, Neymar and Cavani. If you are interested in watching these players play in Ligue 1 2019-2020 season, you can tune into beIN Sports. The season kicks off from August 9, 2019.

When it comes to football or soccer, no one really thinks of the United States as all five of the top-ranked leagues are found in Europe. However, over the last few years, we have seen a significant shift in interests as quite a few massive names like David Beckham, Thierry Henry and Zlatan are now playing in the MLS, the highest-ranked football league in the United States. So, for all those who love to watch football, you can stream the MLS Cup Playoffs from October 19, 2019, on beIN Sports. 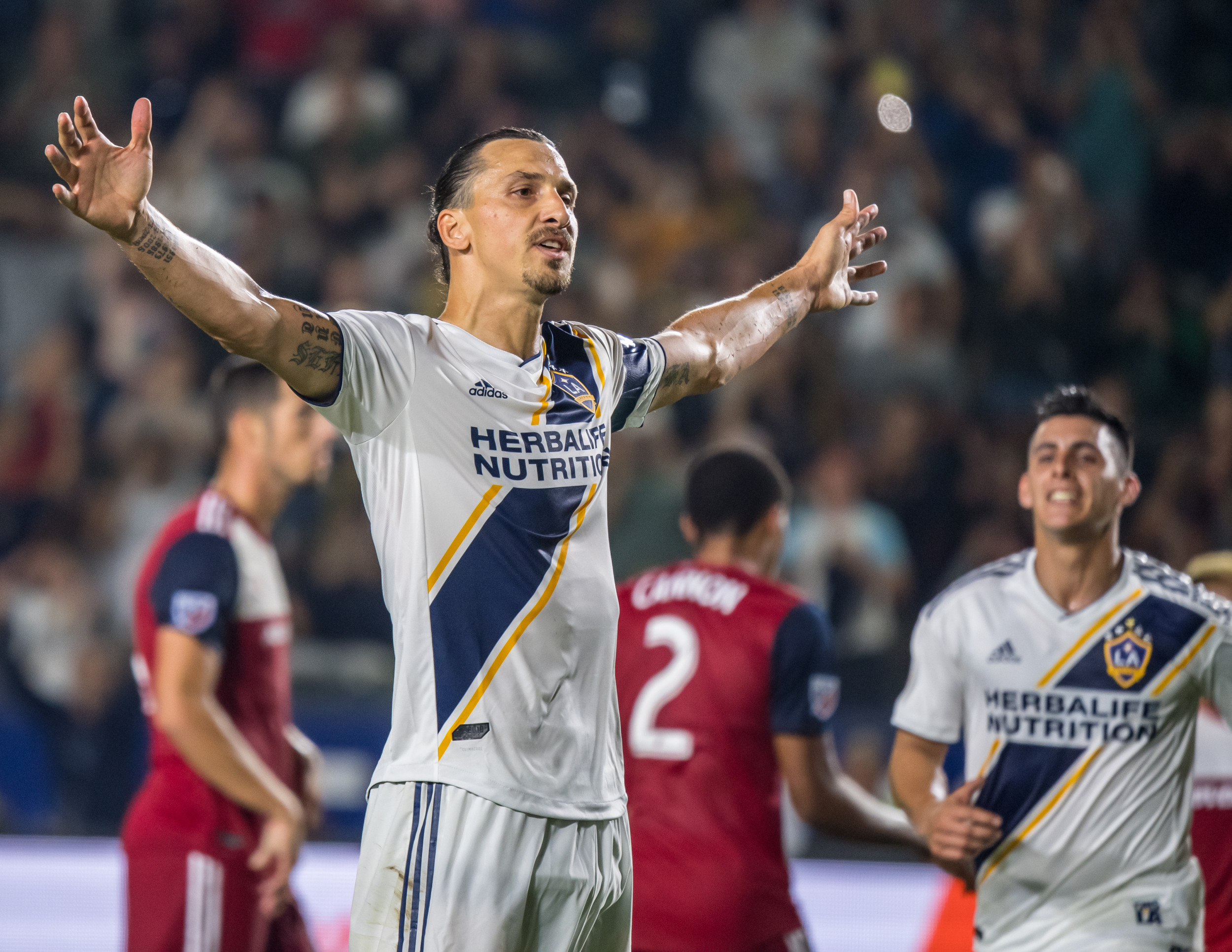 Although beIN Sports is a Middle East based Arabic channel but it gained quick popularity and expanded first to North Africa, then to Europe and Americas. Currently it is available in 15+ countries in 10 languages. To see more details visit our beIN Sports page.

Here, we are going to be showing you a way through which you can access anything you want on beIN Sports. This includes the sports mentioned in the list above. Here is how you can get started.

With beIN Sports being only available in a few countries, you will need the help of a VPN service like PureVPN to help you out. However, accessing content is not the only benefit you get from using PureVPN. Along with fastest streaming, you also get to enjoy anonymity, security and more.

How to Avoid Tilt  In-Game – Don’t get Mad, Just Frag