After getting delayed by a year, the Tokyo Olympics is finally set to happen this summer. We will finally be able to see some of the top athletes in world sports competing against one another for a chance to win the coveted Olympic gold medal.

If you’re looking for the easiest way to watch the Tokyo Olympics 2021 in South Africa, then you’re in for a treat. Because in this guide, we’ll show you how you can stream the Olympics in South Africa for free! 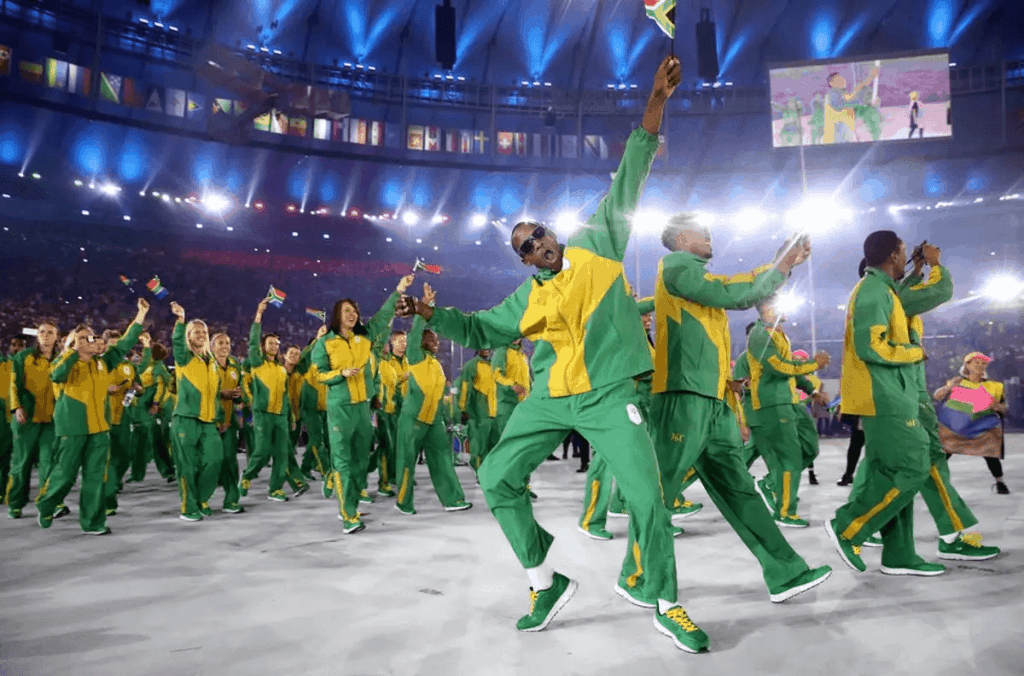 BBC iPlayer is one of the most popular streaming channels in the UK. The channel comes free of cost, which means that the viewers can watch loads of content without needing to pay a single penny. This summer, you will be able to stream the Olympic Games live online on BBC iPlayer for free! The service hold streaming rights to broadcast every minute of the Olympics action. To watch the Olympics on BBC iPlayer, you only need to follow the steps mentioned below:

BBC iPlayer is one of many channels that will be broadcasting the Tokyo Olympics games live this summer. If you’re looking for other options where you can stream the Olympic games for free, then you should go for the other channels that are mentioned below.

Channel 7 is popular among the cord-cutters who reside in Australia. The channel is free to watch, and it has got the streaming rights to broadcast the Olympic games live online. Though Channel 7 is not available outside Australia, you can still get access to the channel with a VPN. Simply use a VPN and get around regional limitations in an instant. To watch Olympic Games on Channel 7, just follow the steps mentioned below:

Peacock TV is a free-to-watch streaming website that is available in the US. The channel is known for offering amazing content, including movies, TV shows, and live television which includes the Olympic Games.
To watch Olympic Games on Peacock TV, just follow the steps mentioned below:

South African Team in the Olympics

South African athletes have been participating in the Olympic Games since 1904. Although the country has been a regular participant in the Olympic Games, there was a lengthy absence from the competition that continued from 1960 till 1991. As the apartheid era ended, the team was allowed to return back and compete in the 1992 Olympic Games that happened in Barcelona.

Overall, the South African athletes have won a combined total of 86 Olympic medals, including 26 Gold, 31 Silver, and 29 Bronze medals. A majority of the medals were won in three sports are Athletics (29), Swimming (18), and Boxing (19).
The team is hoping to continue this streak of winning Olympic Medals as it participates in the upcoming Tokyo Olympic Games.

Enjoy Olympics Without Any Restrictions

Now you can get Olympics live streaming in South Africa and watch your favorite athletes perform at the biggest sports tournament this summer. If you need more information on how to use a VPN to watch Olympics for free, get in touch with our friendly reps today via Live Chat.

How to Watch Tokyo Olympics Live Stream for Free

How to Watch Tokyo Olympics on Kodi