All You Need to Know About Super Bowl Halftime

This year’s Super Bowl LIV’s halftime show will feature Jennifer Lopez and Shakira. Miami is known for its rich history and connection to Latin music, which makes it the perfect setting to host these stars. 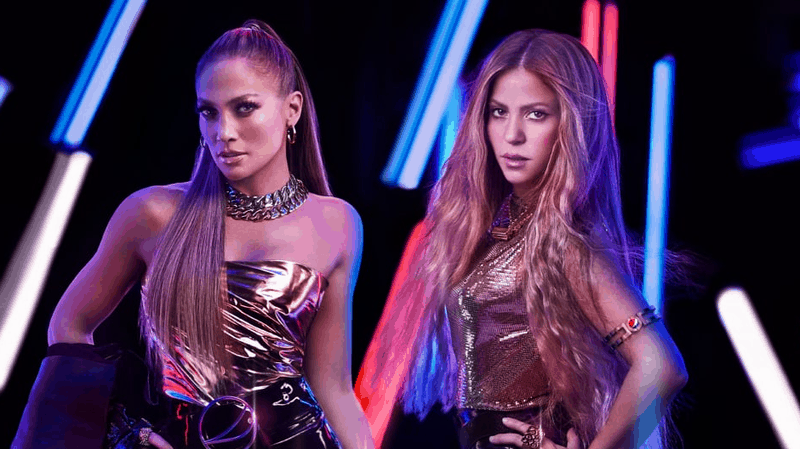 The Super Bowl halftime show will likely start shortly after 8 p.m. ET. The game itself kicks off at about 6:30, so the first half should end about 90 minutes later.

Who is Singing the National Anthem at Super Bowl?

The NFL announced on Thursday that pop singer Demi Lovato would perform the United States national anthem before Super Bowl LIV on Feb. 2 in Miami.

Who Is Performing at the Super Bowl Halftime Show

Jennifer Lopez and Shakira will team up for the Super Bowl 2020 halftime show.

While fans expected a musical appearance by rapper Jay-Z, due to the controversial partnership with the NFL, it seems that Jay-Z halftime show will have to wait until at least 2021. 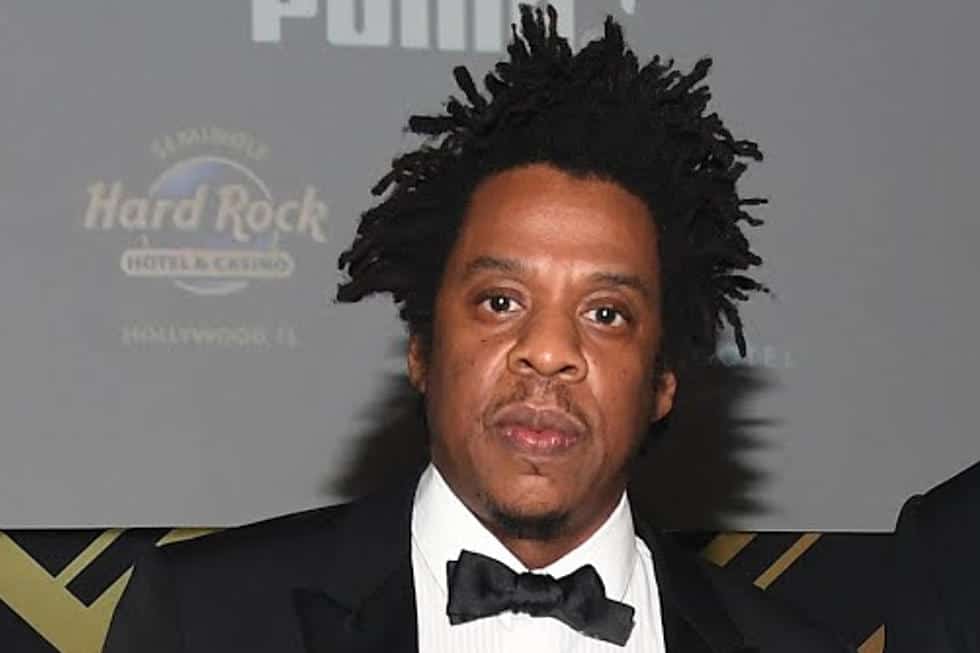 Shakira and Lopez are performing at the Super Bowl for the first time. They will be joined by a massive list of other artists who have been handpicked to feature the most-watched musical event of the year.

Previous halftime performances include Justin Timberlake, Madonna, Prince, and Bruno Mars, among many others throughout the game’s history.

If you don’t want to miss this year’s Super Bowl and halftime, then all you have to do is access any of the channels broadcasting the event live. For example, you can watch it for free on Fox Sports by connecting to our USA VPN server. Check out this Super Bowl LIV (54) Live Streaming guide for more information.

Ather Owais is a tech and cybersecurity enthusiast. He is a strong advocate for online privacy and security, following technological trends and their impact on today's digital era. 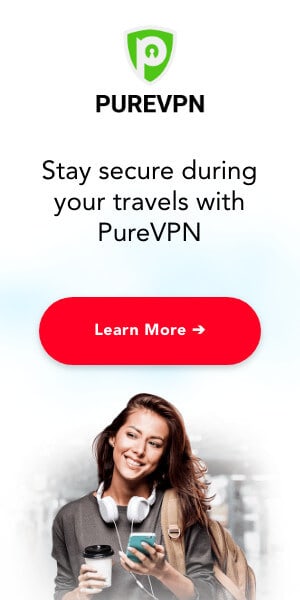