I came to know about Tom Brady very late, when Pats qualified for Super Bowl XLIX. It was the time I started following NFL, and he was the guy everyone was talking about.

Now, after 5 years, I see newcomers think NFL = Tom Brady. Oh yes, anyone who knows NFL knows Tom Brady. In fact, it’s due to Tom that NFL has become popular outside the USA. Tom is considered the face of NFL and the Greatest-Of-All-Time player with his outstanding performances for 2 decades.

He has many records with his name that’s make him a GOAT, but I am sharing only Super Bowl related facts here that are enough to prove his greatness.

“I think it’s really hard to give anyone that title. Tom obviously has had a tremendous career and I have a lot of respect for what he’s done and all he’s accomplished. You know, everybody tried to compare us and there’s just no comparison. Tom is just putting up stupid numbers so it’s going to be hard for anybody to catch him I think.”

Congratulations to Bob Kraft, Bill Belichick, Tom Brady and the entire New England Patriots team on a great game and season. Will be a fantastic Super Bowl!

41 is the new 21! Way to go Tom Brady, who still throws the football like a quarterback half his age. #GOAT 🐐

What Rival Fans Think About Him?

Truth be told, the fans of Pittsburg Steelers, who hate him the most, voted in favor of him. This is astonishing as Tom is the main cause of Steelers distress. He has beaten them 3 times in AFC Championship games, with an overall record of 11-2. Furthermore, Patriots can rip them off their dominance for Super Bowl record if they win the 53rd.

A Pittsburg local radio posted the poll for Steelers fans, and got the unexpected results.

On the other hand, Tom doesn’t like being called the G.O.A.T.

“I don’t like it, truthfully,” Brady said in a recent interview to Patriots website. “Well, I am, because I don’t think — I don’t see myself in that way. That’s not a value that I put on me playing. I play for the enjoyment of the game. I play for the camaraderie with my teammates, and I play to win. I don’t play to be called a certain thing or compared to this guy. I had heroes when I grew up. There was a lot of great quarterbacks — there was when I grew up, there are now.”

“All of our biggest games are ahead of us.”@scottzolak catches up with the QB. pic.twitter.com/mj0JqTnRsm

But, hey Tom! There is a bad news. You have to live with the title G.O.A.T. because your fans want it.

And you, yourself have proved it by your skills, hard work or may be through … 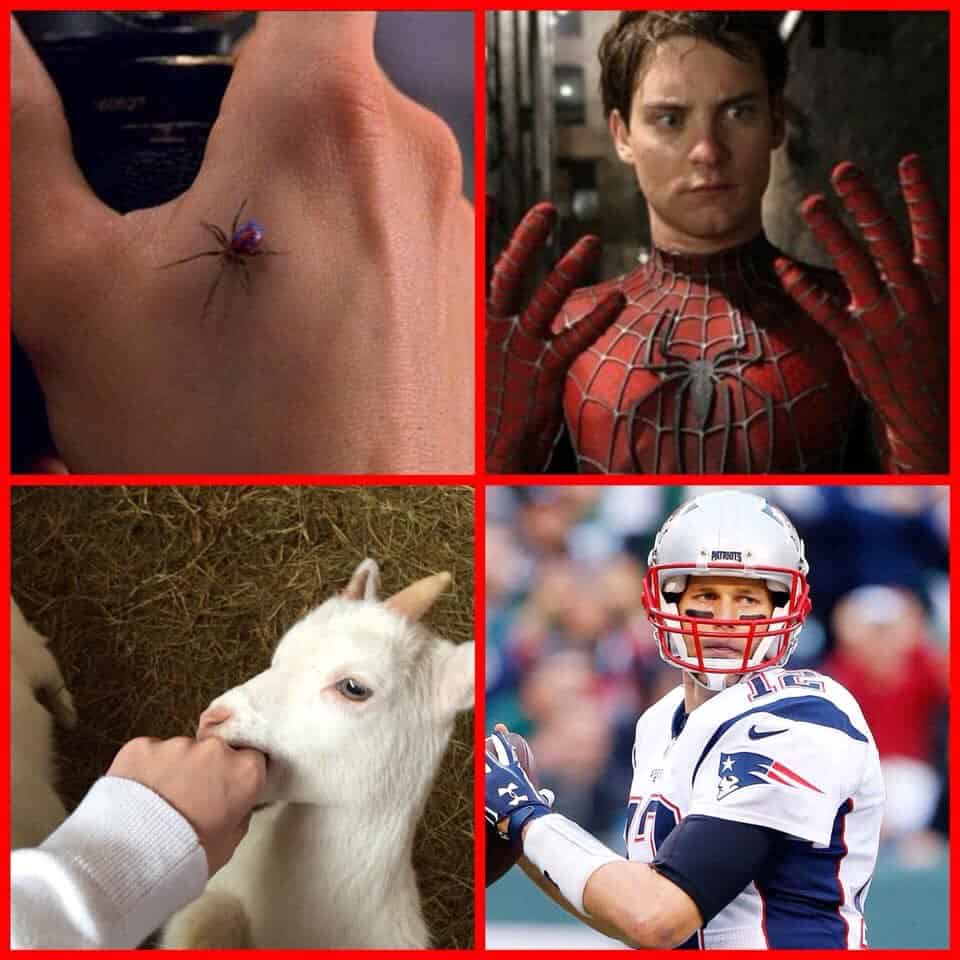 Watch Super Bowl LIII on Kodi with the Best Add-ons

All You Need to Know About Super Bowl Halftime

What to Do On Super Bowl Day? List of Things to Keep You Occupied & Entertained