A VPN tunnel is a secure, encrypted connection between your device and the public internet. With your connection encrypted using robust algorithms, all your communications remain private and confidential from the second they leave your device. 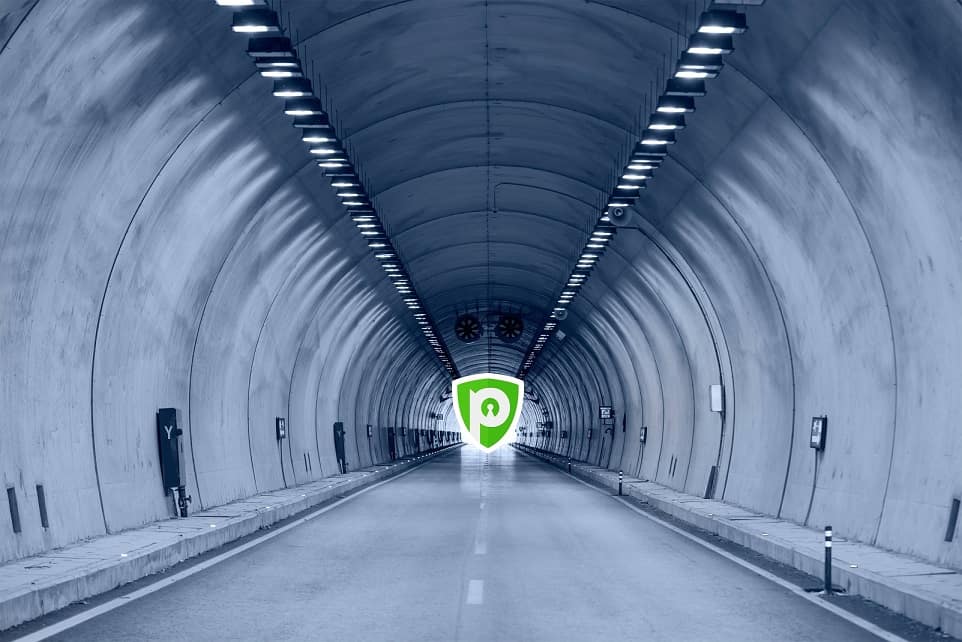 When your data travels in a VPN tunnel, it is close to impossible for anyone to look into. This protects your traffic (such as banking transactions, web browsing, and emails) from third-parties like the government, your internet provider, etc.

How does a VPN tunnel work?

VPN tunneling refers to the process through which data is securely transmitted from your network or device to another across an open environment (like the internet) while preserving your privacy. It involves repackaging data in order to keep prying eyes at bay.

Of course, no physical tunnel is actually created; the data, in fact, travels through the internet as any other data. Instead, VPN tunneling relies on methods called data encapsulation and encryption to transport data traffic safely across an open environment.

The purpose of encapsulation is to insulate packets of data from other data traveling across the same network, while encryption transforms data into an unreadable format – making it harder to crack or identify the user. So, it essentially acts like a tunnel for the secure exchange of data!

Still confused? Fret not, let us take a look at a simple analogy to help you understand the concept better. Suppose you have $10,000 in cash, and want to deposit it in your bank account. You will have to make a trip to the bank in your vehicle.

In this instance, the cash is your data, the route to the bank is the open internet, and your vehicle is similar to a VPN tunnel (which uses data encapsulation and encryption). Even if criminals recognize your vehicle and the valuable contents you are carrying, they won’t be able to break into it.

Basically two things are happening here that you need to understand – encapsulation makes your vehicle unrecognizable to everyone by disguising it, whereas encryption keeps your hard-earned cash out of reach if and when the vehicle is recognized.

PureVPN makes use of multiple types of VPN protocols to establish a VPN connection. While the app will automatically choose the best configuration on your behalf, users also have the freedom to their manually configure their VPN tunnel.

When you connect to the internet through our VPN tunnel, your IP address is replaced with one of our anonymous IPs.

Upon connecting to PureVPN, all your data is passed through a VPN tunnel to keep it safe on private and public Wi-Fi networks.

With PureVPN, you can be sure that your privacy won’t be compromised due to WebRTC, DNS, or IPv6 leaks.

Our global network of 2,000+ VPN servers are continually optimized to provide increased speeds and decreased latency.

The private VPN tunnel will mask your IP address to that of any country in the world for complete online accessibility.

By using our VPN, you can hide your real identity from your ISP and get around issues like bandwidth throttling.

Configure a VPN Tunnel on Any Device

Want to browse the web securely and privately? Use PureVPN now by signing up and downloading your preferred VPN tunnel app. We support all major platforms, and also provide configuration guides for supported devices like gaming consoles, smart TVs, etc.

Set Up a Secure VPN Tunnel

Stop third-parties like cybercriminals, surveillance agencies, and advertisers from watching your every move with PureVPN and get the peace of mind you deserve.

PureVPN is a leading VPN service provider that excels in providing easy solutions for online privacy and security. With 2000+ servers in 141+ countries, It helps consumers and businesses in keeping their online identity secured. 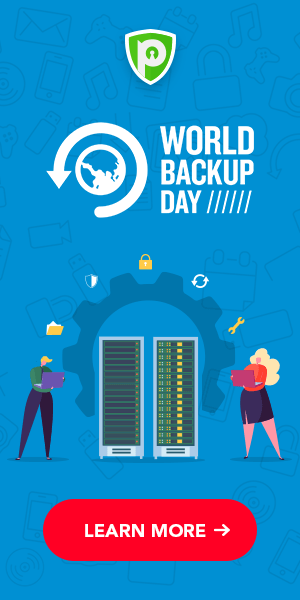 Is Zoom Safe? Sued for Sharing Data with Facebook