How to Watch Mulan 2021 on Disney Plus in Your Country

EntertainmentHow to Watch Mulan 2021 on Disney Plus in Your Country

What is going to be the best movie in 2020 so far? The answer is Mulan (we are Disney fans so we can say that lol) because of the storyline, live action cast, movie effects, and real life Disney characters. Disney’s Mulan was initially set to release in March 2020 in cinemas worldwide. But we know that things didn’t work out as planned.

That’s all over now. While it didn’t get its debut on the big screen the way anyone hoped for, you can now enjoy the movie on Disney+ if you are in the United States, Canada, New Zealand, Spain, Italy, France, and the United Kingdom.

Summary: Mulan is a movie about a young brave woman who disguises herself as a man to fight in place of her father against a group of cruel Northern invaders. Liu Yifei played Fa Mulan in the movie who broke the patriarchal regime and went to join the Chinese army to face the invaders after learning how to fight with young warriors. What we really loved is the bravery and loyalty of Fa Mulan to her nation, loved ones, and the Chinese Emperor, especially as she broke cultural norms to change her people’s destiny. 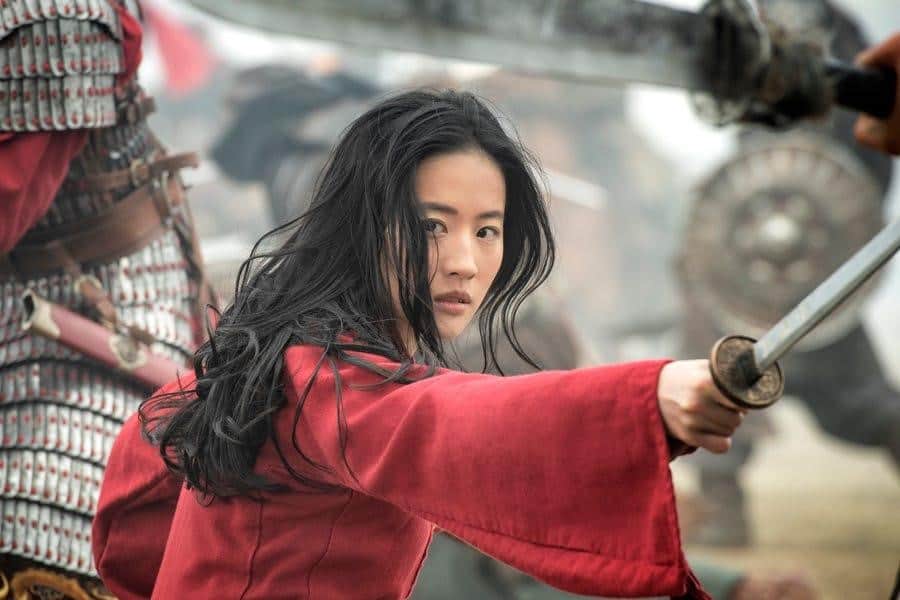 Step-by-Step Guide: How to Watch Mulan 2020 on Disney+

You can easily stream the movie on Disney+ if you are an existing subscriber. But the catch is you have to pay extra money to watch Mulan 2020 on Disney Plus. We will discuss the country-wise subscription cost for the movie later in this article.

Additionally, Disney+ is not available worldwide yet. Thus, if you are living in a country where the service is not available, then you’ll need to use the guide below. You can get a French IP address and stream Disney’s Mulan without paying for the Premium Access in this way. Disney+ subscribers who are living in France can watch the movie for free. 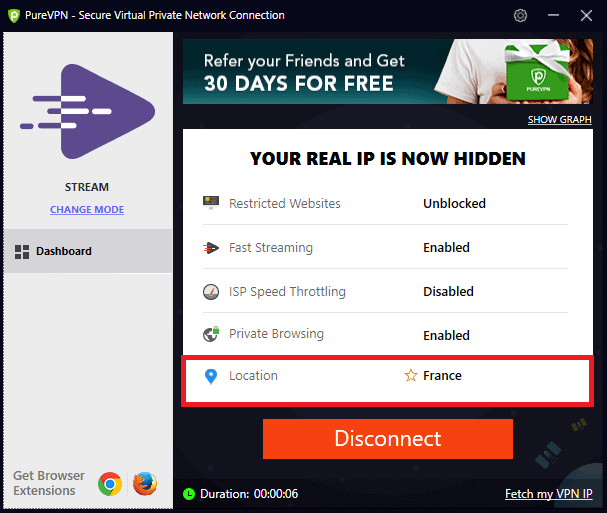 How Do I Stream the Movie on Disney Plus?

According to the current situation around the world, most movie theaters are probably not going to be open for awhile; only a few will be opening by the end of this year or early next year. That means we’ll just have to get creative, and the easiest way to watch Mulan 2020 full movie is to subscribe to Disney+ subscription if you are in a country where the service is available.

We know. The service isn’t available everywhere. Good thing is we’ve got a solution for that:

You can use Disney Plus in any country with a VPN app at your disposal. This can help you change your IP address and virtually transport your device anywhere. Read our guide above for more on how. Also, you can access other region-locked streaming websites using a VPN app such as BBC iPlayer, Hulu, BT Sport, or HBO Max.

Well, hopefully we’ve sufficiently excited you about Mulan. We were pretty psyched, and then we heard the news that Disney+ has different subscription costs in different countries to access Mulan 2020. In short, you have to pay an extra amount to stream the movie even if you are an existing Disney+ subscriber. If you are a Disney Plus subscriber, then you have to pay the following amount only once to unlock Mulan:

Bonus: The Cheapest Way to Watch Mulan on Disney+

There is no need to worry if Disney+ is not available in your region because we have a solution to this problem. You can use a VPN app and change your IP address to buy an annual Disney+ Hotstar (India) subscription for only $20 and access Mulan 2020 on your devices. This subscription price is lower than all Disney+ subscription bundles in other countries. All you have to have to do is:

Best characters to watch out for: Liu Yifei as Fa Mulan, Jet Li as The Emperor of China, Donnie Yen as Commander Tung, and Gong Li as Xian Lang.

The release date is September 4th, 2020. You’ll be able to watch the movie on Disney+ on the same day. Disney+ subscribers in France can watch the Mulan 2020 for free but have to wait for a few days or weeks until the movie releases in their country.

Yes. The Mulan 2020 full movie is available for Disney+ subscribers who are living in the United States, Australia, Spain, Italy, New Zealand, and the United Kingdom. French subscribers will have to wait a bit until the service announces the release of Mulan in France.

2. How much will Mulan cost on Disney Plus?

It depends on the country you are living in, because Disney Plus cost subscriptions for Mulan differ in different countries. Check our list of countries above to find out how much you have to pay to stream Mulan 2020 full movie on Disney Plus.

The Disney service has started an add-on service, or as they’re also calling it, premium access, considering people can’t go to the cinema to watch movies nowadays. In simpler words, you have to pay a one-time extra fee, close to $30, to watch Mulan as many times as you want.

Yes, but you have to wait till December to get free access to the movie, otherwise you have to spend a few bucks (check the country prices above) to watch Mulan on September 4th. Fans like us, who have seen the 1998 version multiple times, will watch the movie on the release day.

If you are subscribing to the Disney Plus + Hulu + ESPN bundle, then sadly, it has multiple ads. However, you can get around this problem by subscribing to Hulu first and then buying the Disney+ monthly bundle. In this way, you won’t get to see ads while streaming movies and TV shows.

6. How to watch Mulan without Disney Plus?

Few countries where Disney Plus service is available will easily stream Mulan 2020. But some countries like China have to wait until the movie is released in theaters. If you are an existing Disney+ subscriber then you can watch the movie for $30 or wait till December 4th to stream Mulan for free.

Here is the Full Trailer:

According to our movie geeks, Mulan 2020 can bring some hope this year and join the list of best Disney+ movies to watch. Most Disney subscribers are still mad about the fact that they have to pay extra to watch the movie.

Disney, having gotten €60/70 out of people for their subscription service now trying to charge an extra €22 just for Mulan. No thanks guys. I’d rather have the 2 months Netflix money.

But hey, the premium access is much cheaper than going to the theater and watching Mulan only once (unless you’re going to the movies alone, we’d reckon). We, the PureVengers, think paying extra for Mulan is a great bargain as you are saving money on cinema tickets. What do you think?

Disney+HotstarDisneyPlusmoviesMulan2020
Sameed Ajax Sameed is a Digital Content Producer at PureVPN who covers cybersecurity, streaming, and weekly news. Besides that, he wastes time playing FIFA, eating pizza, and sending tweets.

80 Best Hacker Movies of All Time (The Ultimate List)

How to Watch Formula 1 Live on Kodi