You can easily watch PSG vs Bayern Munich Free with PureVPN on BT Sport YouTube channel in 3 Steps.

2. INSTALL : The PureVPN app on your device.

Where to Watch PSG vs Bayern Munich?

There are lots of places where you can live stream the battle between the two European giants. Any of the channels mentioned below can easily be accessed by using PureVPN. 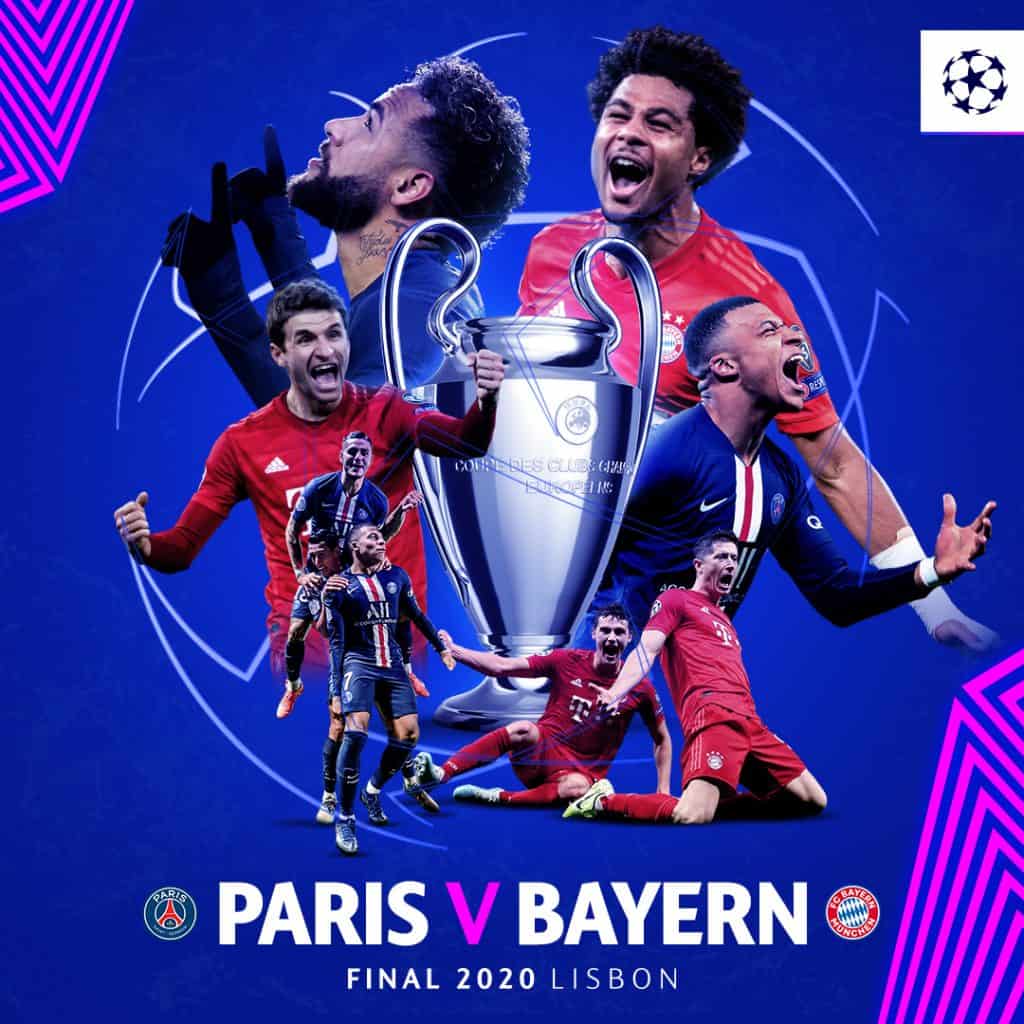 Watch The Final with PureVPN >> Get it from here

* The BT Sport YouTube channel will broadcast the Champions League final live for free. Viewers in the UK can access the livestream online free. The rest of the viewers can use PureVPN.

Note: The streaming websites mentioned above have geographical restrictions placed on them. If you live anywhere outside these countries, you can use PureVPN to still get access to these channels. More on this below.

How to Watch PSG vs Bayern Munich Live Online?

You might already be aware that most streaming channels on the web are restricted to certain viewers only. If someone from India tries to access BT Sport, he will immediately be shown an error message stating that the website or stream is not available in his region.

Here is how you can use PureVPN to get access to these channels and watch PSG vs Bayern Munich live from anywhere:

As mentioned above, you can live stream Champions League final 2020 for free on YouTube on the BT Sport channel. However, this live stream can only be played by viewers who live in the UK. But you can easily bypass this restriction and watch the game for free with PureVPN.

Here is how you can do that:

It was around a decade ago when the famous club from Paris was taken over by a wealthy family from Qatar. This started a revolution that completely changed the club from a mediocre one to one of the giants of world football.

Money was spent and the best players from Europe soon started joining PSG. This was followed by a lot of domestic silverware. But after winning the French silverware multiple times, the management decided to take the next big step and aim for the biggest prize of them all – the UEFA Champions League trophy. 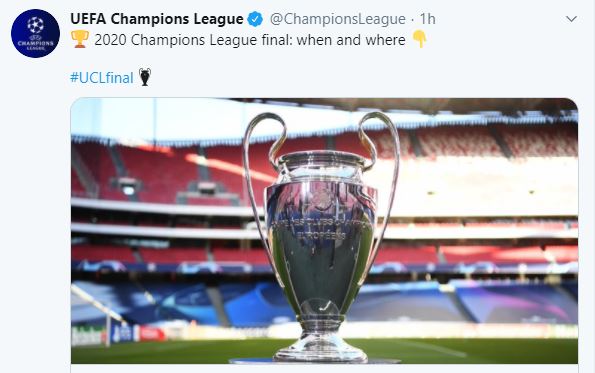 To achieve this end, the club broke all transfer fee records and recruited the likes of Neymar, Mbappe, and Icardi into their ranks. Although the initial results weren’t good enough – the club was knocked out in the Round-of-16 multiple times – the situation seems much different at the moment.

After not getting to finish the Ligue 1 season due to the Coronavirus outbreak, the club has managed to reach the final where they finally have the chance of winning a trophy that has eluded them forever.

Meanwhile, the German giants have also marched their way into the Champions League final. Like every year, the Bundesliga trophy belonged to Bayern Munich again this year. But that wasn’t enough to satisfy the remarkable hunger the team had for European domination.

Not only have they reach the Champions League final, but they have also done so in quite a fashion. In the Quarter-Final, the German giants came face to face with Messi’s FC Barcelona. What followed up was a historic humiliation for the Catalan squad, where they were beaten 8-2. The same domination was seen again against Lyon on the Semi-Final who were brushed away 3-0.

With the German giants bubbling up with form, we can only wait and see if they will dominate yet another Champions League fixture this year. This time around, the team has the chance to lift the UEFA Champions League trophy for the sixth time!