Best Way to Watch The Rookie Season 4 Online on Hulu

EntertainmentBest Way to Watch The Rookie Season 4 Online on Hulu

It’s not a minor achievement by any measure when a show manages to provide a new perspective or storyline to a genre that’s been considered too saturated for years. As far as cop shows go, there hasn’t been any paucity of great content, but it has come at the price of a highly competitive and often repetitive genre. That’s what makes The Rookie so good. Not only is it about an officer who follows an unconventional route to becoming an officer, or the story focusing more on how the police wish to improve itself. It’s no surprise that interest is high in ways to watch The Rookie Season 4 online. 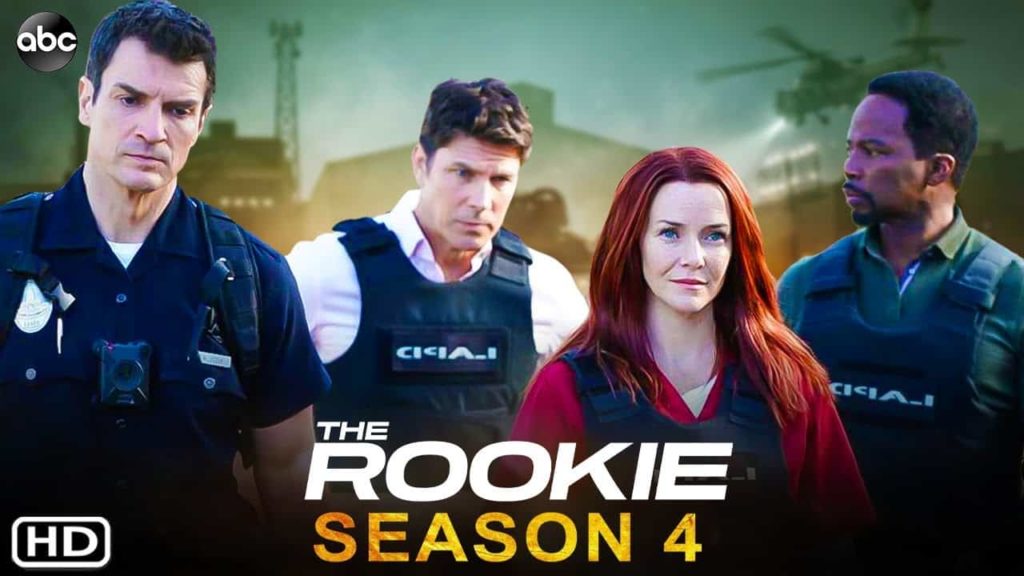 If you’re one of the fans of the show, here’s what you need to know to watch the popular cop show online from anywhere:

How to Watch The Rookie Season 4 Online

If you want to watch The Rookie Season 4 online, you’ll be glad to know that you can do so easily by getting Hulu Live since ABC is available for free via Hulu Live. However, since Hulu Live is only available in the United States, you’ll need a VPN to access it from across the world. Here’s how:

“The process mentioned above sounds straightforward, doesn’t it?”. Well, it is because that’s just how easy it is to access Hulu Live from across the world. However, it’s a little more complicated than that if you don’t have an existing Hulu Live account. This is because you need a US paying method to create a new account on Hulu Live. Thankfully, there’s an easy solution to that. Here’s what you need to do to create a new Hulu Live account from anywhere in the world:

Here’s everyone that you can expect to see on the screen when you watch The Rookie Season 4 online on ABC on Hulu:

Let’s be honest, The Rookie has managed to remain relevant since it came up with something new in a genre that has been considered bloated for a long time now. A cop show that shows us the ugly realities of what it means to be on the frontlines and how cops deal with the social pressures that come with the job.

Hence, fans were incredibly elated when it was renewed for its fourth season as it meant even better content. Even though this season will have 14 episodes compared to 20 in the last three, the quality is sure to be there in equal amounts. Here’s the trailer to give you a hint of what to expect when you watch The Rookie Season 4 online:

The Rookie was one of the first shows that started their filming after several COVID restrictions placed on set locations were lifted. That’s one of the other reasons why pre-production, filming, and post-production were done so quickly. 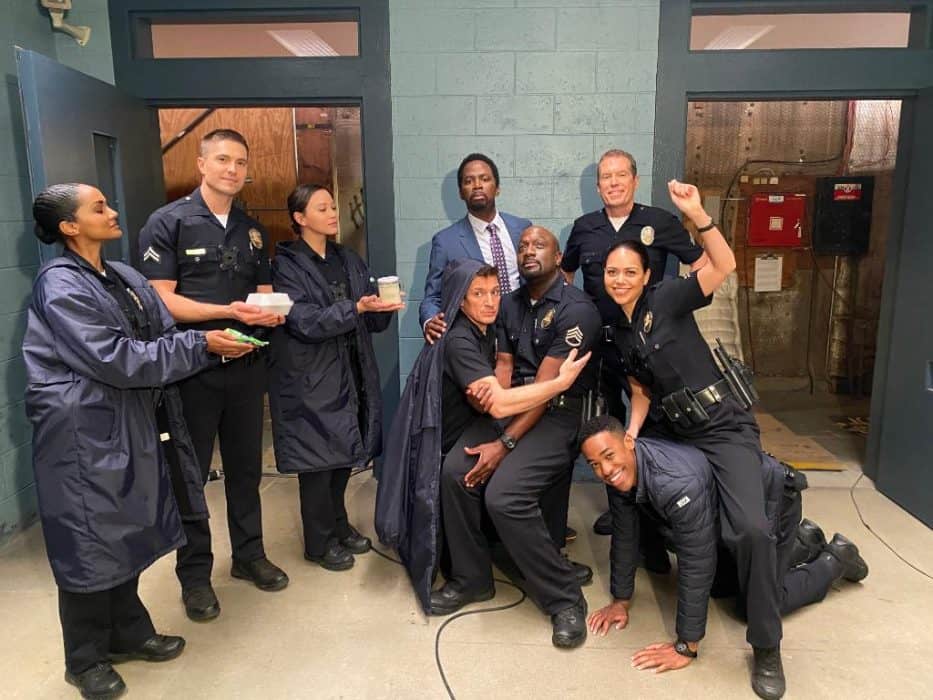 In May 2021, ABC announced that the series was greenlit for a fourth season that is now set to premiere on September 26, 2021.

Why You Need a VPN to Watch The Rookie Season 4

Now that you know the best way to watch The Rookie Season 4 online, you’re probably wondering what a VPN has to do with it. That’s almost logical sense VPNs are mostly considered a cybersecurity tool that is meant to keep your digital browsing activity safe from anyone trying to look into it. 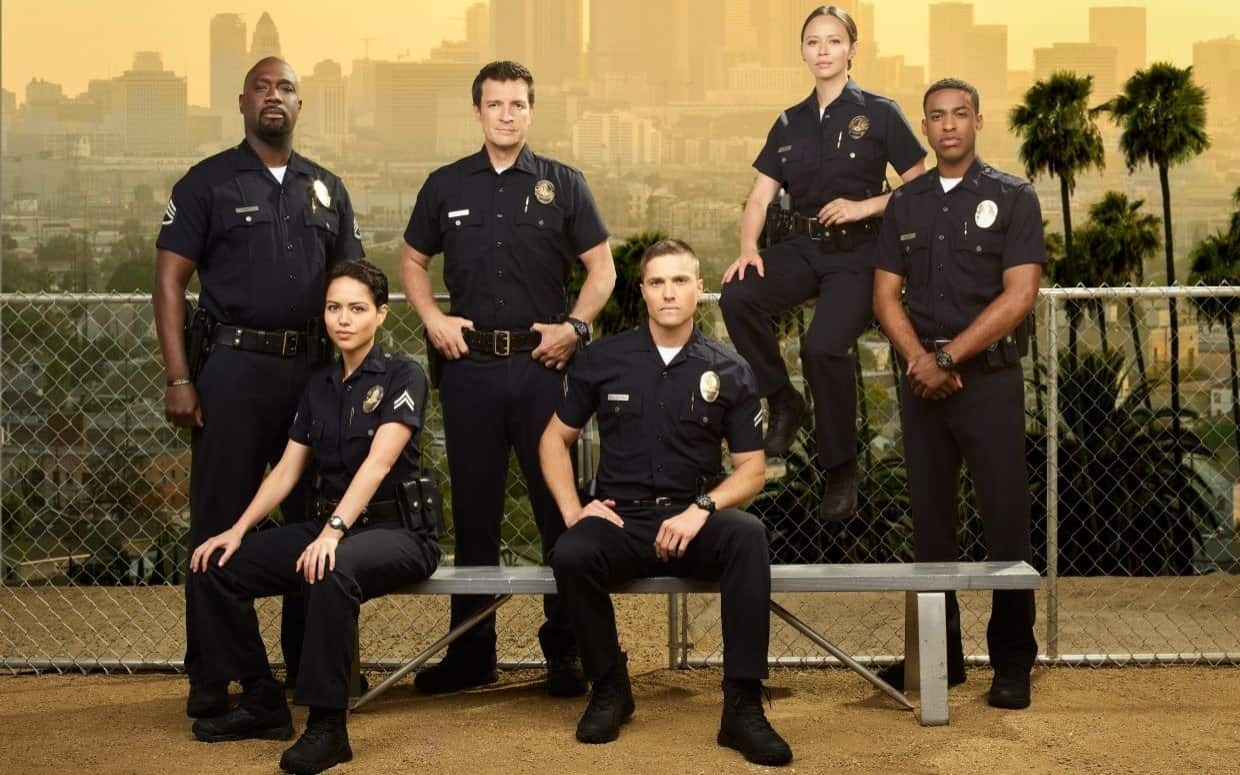 So, how does a VPN give you access to content like this? It’s done mainly by “masking” your IP address since this is how most websites know where you’re visiting them from. This makes it easier to restrict your access. Once you connect to a server via a VPN, most websites will consider you a visitor from the country whose server you’ve connected to.

In other words, say you’re in the UK and don’t have access to Hulu. All you need to do tis connect to a US server with PureVPN, and voila! That should do it and allow you to access, login, sign up, and watch all your favorite content on Hulu whenever you want.

If you’re a fan of the series and want to watch The Rookie Season 4 online, here are some other questions you might also be asking:

Did Lucy die on The Rookie?

No. During the 11-week hiatus of The Rookie Season 3, audiences were left wondering if Caleb had killed Lucy after he kidnaped her. However, as soon as the next episode began, she was rescued.

Is The Rookie Season 4 on Sky?

No. Not on its release anyway. While The Rookie’s first three seasons are available on Sky Witness, the latest season will only be available via ABC on Hulu Live and FuboTV.

Where can I watch The Rookie Season 4 in Australia?

How many episodes will there be of The Rookie Season 4?

Unlike previous seasons, The Rookie season 4 will only have 14 episodes.

Is The Rookie Season 4 on Netflix?

No, the only platform to watch The Rookie season 4 online is via ABC. ABC is available for free if you have Hulu Live and FuboTV. 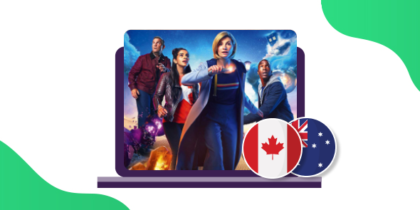 How to Watch Dr Who Season 13 in Australia & Canada 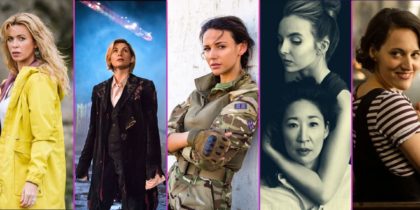 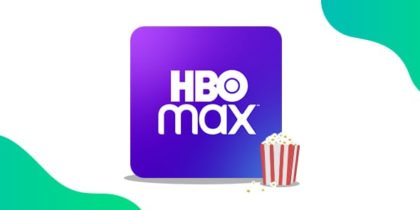