To say that DC has had a difficult time keeping up with Marvel would be an understatement. While Marvel has been consistent in delivering exceptional movies over the last decade, DC has struggled to build a proper platform. However, it appears that a vision has finally been developed that might finally allow the DC Extended Universe to maximize the potential of its characters. This new vision is apparent in the upcoming The Suicide Squad release. How to watch it, how is it different, and when exactly does it release? Find out the answer to how to watch The Suicide Squad (2021) and other questions below: 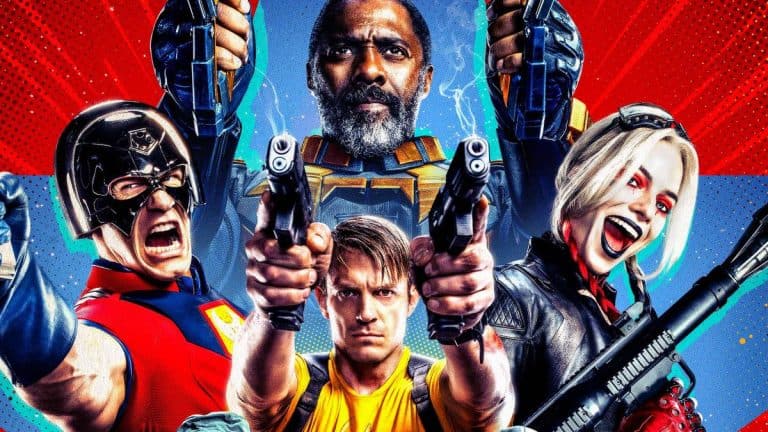 HBO Max has emerged as one of the streaming services available online. With some of the best content library on offer, it’s little surprise that it has grown exponentially in the past year or so. However, it remains available in a select few countries only. But you can watch The Suicide Squad (2021) as well as other latest releases from anywhere using the following steps:

Note: You can also get HBO Max for as low as a $5.3 per month subscription.

Signing Up for HBO Max From Outside the US

But there’s an important question you might have at this point, “But what if I don’t already have an existing HBO Max account.” While I wish it were easier to sign up for the service around the world, the fact is that the service is only available in a select few locations. However, signing up for the service is a lot easier than you might think, no matter where you are in the world. Here’s what you need to do:

IT might seem a bit surprising, but The Suicide Squad is one of the few upcoming blockbusters that managed to get through with their production even as the pandemic was raging around the world. For this reason, it has had a relatively smoother release schedule compared to other movies releasing in the same time frame. 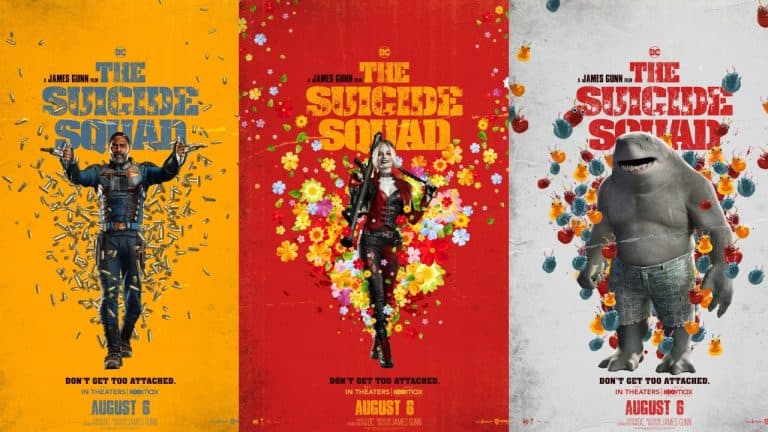 You can watch The Suicide Squad (2021) in the United States in theatres and on HBO Max from August 6, 2021. However, UK audiences will get the theatrical release before anyone else as the movie is set to release in British cinemas on July 30, 2021.

Despite being one of the most exciting properties on the DC roster, the first The Suicide Squad left many fans feeling like the group never captured the comic essence that makes The Suicide Squad such a popular team in the comics. However, James Gun seems to have worked on that, which is reflected in the whacky nature of the new movie.

Here’s the trailer for the new The Suicide Squad to give you an idea of what that means:

Fans were a little worried about the new movie’s success when it was revealed that Will Smith would not be returning for the Suicide Squad (2016) sequel. However, those worries were quickly slashed when news of both Idris Elba and John Cena was made public. In addition to these two stars, there’s an entire stellar cast that’s set to make an appearance in the movie. Here’s everyone you can expect to see in the film:

A Virtual Private Network (VPN) is primarily used as a privacy tool that helps ensure your digital footprint is safe from any unwanted third parties online. However, there are several other benefits as well. Chief among these additional benefits is the ability to give you access to websites that are only supposed to be available in certain regions. 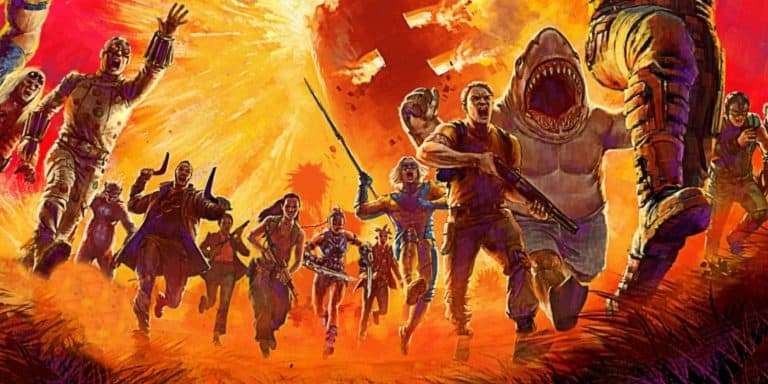 While services like Netflix, Amazon Prime, and Disney+ are available in almost all major regions worldwide, HBO Max lacks behind in availability globally. While it might become available in more regions eventually, you can rely on a VPN to help you watch The Suicide Squad (2021) and other new releases until it does.

Since a VPN, especially a premium VPN like PureVPN, can easily “mask” your IP, effectively disguising you online as a visitor from a different region, accessing unavailable sites like HBO Max is possible with the click of a few buttons.

Here are some other questions you might have if you’re looking forward to watch The Suicide Squad (2021) online from anywhere in the world on HBO Max:

Yes, but it is only available in a select few libraries. Connect to any server in France, Greece, Germany, Mexico, Russia, Turkey, Ukraine, Romania, Italy, the Netherlands, Belgium, Argentina, or Brazil, and you can watch Suicide Squad (2016) from your existing Netflix account with PureVPN.

As surprising as it may sound, you can easily watch The Suicide Squad (2021) for free, and that too on HBO Max itself. The process is a little bit complicated but delivers the result you want. First, you’ll need a Hulu Live account. You can sign up for the 7-day free trial. And since Hulu Live members get to stream all HBO Max content with their Hulu subscription, you can technically watch The Suicide Squad (2021) via Hulu with your free trial for absolutely free.

You can read more about getting HBO Max on Hulu in our guide here.

Yes, but there is a catch (there always is, isn’t there?). While Birds of Prey is definitely available on Netflix, it is only available on the Australian and Japanese libraries of Netflix. Why is that so is a complicated question altogether. Still, the important thing is that you can easily watch Birds of Prey if you connect to an Australian or Japanese server via PureVPN and simply log in to your Netflix account and start streaming it today.

David Ayer, director of Suicide Squad (2016) famously fell out with Warner Bros. after he accused them of changing his movie’s fundamental story because of excessive cuts. James Gunn, the director Marvel’s Guardians of the Galaxy movies was hired to direct The Suicide Squad (2021).

Of course, if you already have a Roku box, it’s fairly easy to get HBO Max on it. We explain how in our detailed guide here.

Does it cost extra to stream The Suicide Squad (2021) on HBO Max?

No, just like Wonder Woman 1984, it won’t cost HBO max subscribers anything on top of their regular subscription fees to watch The Suicide Squad (2021). 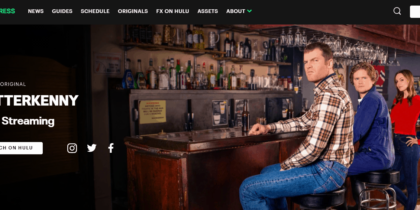 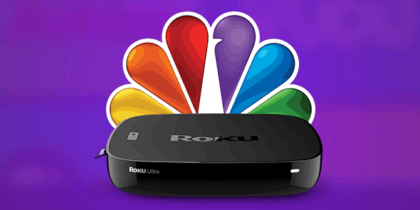 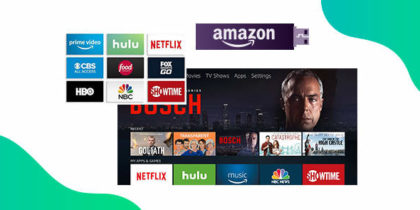