How to Watch Barcelona vs Liverpool Live Online

A complete streaming guide to watch the match live online from anywhere in the world. 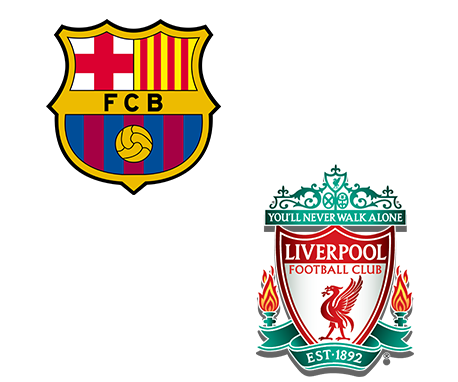 With so much in play, will we see the past repeat itself with a score line of 2-1 in favor of Liverpool or will Barcelona take its revenge for what happened to them back in 2008. We will have to see it all go down on the May 01, 2019.

Where to watch Barca-Liverpool Live

Since this match is a Global event, fans from Australia to North America would be excited to watch this crazy encounter . Some prefer pubs or Arena, some would be catching it on their smartphones/tablets. In case you haven't subscribed to any streaming service, PureVPN has got you covered. You can stream FC Barcelona vs Liverpool For Free, with PurVPN. All you need is PureVPN chrome extension, connect it to South Asian server & Head to Sonyliv website.

The following channels will let you stream Barcelona vs Liverpool live online. Make sure that you are already subscribed to PureVPN in order to access these TV channels. 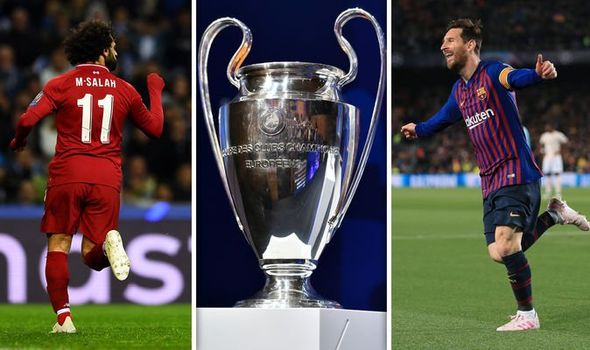 With the Champions League heading into its Semi-final stage, we see two of the biggest teams clash up against each other. On one side we have Liverpool, the team which is currently topping the most aggressive and competitive league in football history, the Premier League. While on the side, we have a team which is said to be the strongest both on paper an on the field, Barcelona.

From this you can pretty much imagine what an incredible match this is going to but there is more to it than what meets the eye. We say this these two teams have quite the history behind them. One which involves ex-players, heavy scoring matches and more.

For those that don’t know what we are talking about, two of the best Barcelona players right now, Luiz Suarez and Philippe Coutinho, both found their stardom when they were playing for Liverpool. Seeing them go head-to-head in the semi-finals of the most prized football championship is going to be quite the spectacular.