1. Get VPN and download its app on your device
2. Open the app and connect to BBC iPlayer UK from popular website list
3. On BBC website, navigate to Live section on BBC TWO and start streaming 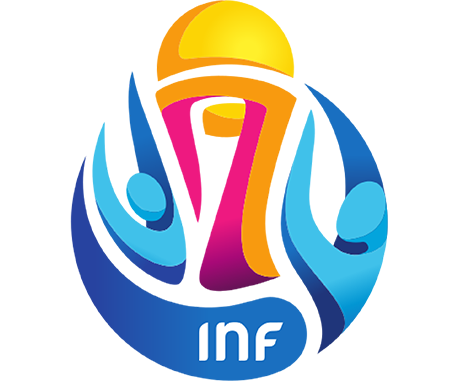 Broadcasting rights for the Netball World Cup 2019 have been given to the following channels:

If, for any reason, you are unable to stream from any of the above channels, or if you live outside USA, UK, and Australia, you will need to change your virtual location to one of the three regions and stream the Netball World Cup 2019 online.

How to Watch Netball World Cup 2019 From Any Country?

For this World Cup, there are four groups, and each group has four teams in it. A total of 16 teams are participating the in the Netball World Cup 2019. Following are the groups.

In the first stage, teams in each group will compete against other teams in their group. The teams with most wins will qualify for the second stage of the tournament
Following is the schedule of all Stage 1 matches.

When you connect to PureVPN, you can choose and change your location to any region of your preferred choice. Changing your region is essential to access live streams for the Netball World Cup 2019. This is due to the annoying fact that live streams for Netball World Cup 2019 are only available in the US, UK, and Australia. Outside these regions, you cannot access any live stream, unless you connect to PureVPN can change your location.