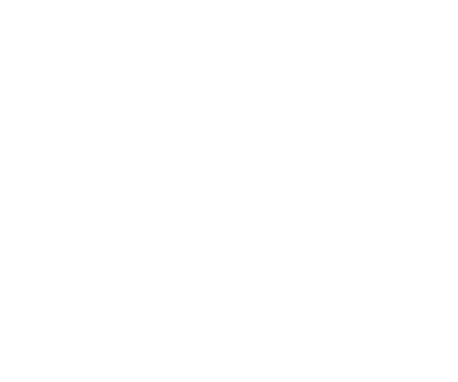 After football, cricket is the second most popular sport in the world. Starting off with the 5-day Test match format, cricket has changed a lot, especially in the past three decades. T20 is the newest and shortest format of this incredible sport.

It was first introduced at a professional level by the ECB for inter-county competitions back in 2003. Because of its short time-span, and fast pace, this format quickly gained immense repute among millions of cricket fans. Multiple T20 leagues soon began to sprout up.

Pakistan introduced its own inaugural domestic T20 competition in 2004. More competitions, such as the Big Bash League, Indian Premier League, and Pakistan Super League were also launched which regularly feature players from across the world, making the short format hugely popular among all the fans.

If you want to watch T20 cricket live online from anywhere, then the following guide will help you:

The Biggest T20 tournament of United Kingdom formerly known as the NatWest t20 Blast will be last from 18 July to 21 September. You can watch Vitality Blast T20 on Sky Sports or with NOW TV pass.

Where to Watch Twenty20 online?

Sky Sports is one of the most popular sports streaming channels in the world. The service operates in the United Kingdom and broadcasts your favorite sports including the Premier League, Basketball, as well as T20 matches online. It is well regarded for live Cricket matches streaming.

Fox Sports is another popular channel that focuses on the audience inside the United States. It broadcasts football, NFL, and cricket matches live online to its audience.

Hotstar focuses on the Indian audience. You can stream amazing content on the channel, including movies, TV shows, football, and cricket. You can easily stream your favorite T20 matches live on the channel for free. Thier cricket live stream broadcast is one of the best in the world.

Accessing your favorite channels live online is easy. While most of the above mentioned channels are inaccessible outside their respective countries, you can still continue to access them with ease by using PureVPN

PureVPN is one of the most popular names in the VPN industry. It boasts a global network of 2,000+ highly optimized VPN server, which are strategically spread across 140 countries worldwide. With PureVPN, you can easily access your favorite online channels with ease, including the ones that are mentioned above.

All you will need to do is to follow the steps mentioned below: