1. Get PureVPN and download its app on your device.
2. Open the app and connect to ITV Player from popular website list.
3. ITV Player will open up in new tab, navigate and start streaming. 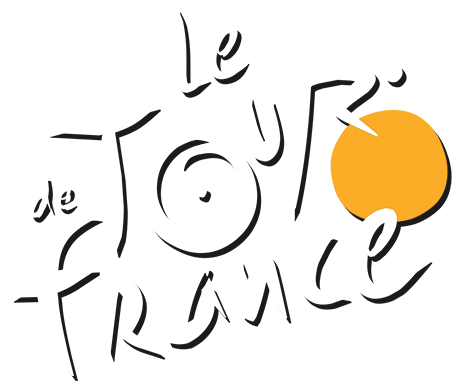 Tour de France is the biggest and most watched cycling event. There are millions of fans across the world anxiously waiting to watch the race. Unfortunately, it is impossible for most of us to be physically present there and cheer for our favorite cyclist. But thanks to the online evolution, we can now watch live coverage of the race on any device of our choice.

Tour de France is popular around the globe. Unfortunately, not everyone can watch Tour de France online in their country. This is due to restrictions imposed by broadcasters which disallow their content to be accessible outside their respective regions.

There is one way to avoid these restrictions and watch Tour de France from anywhere. This is to get PureVPN. PureVPN gives you access to 2000+ servers in 180+ countries, which include streaming ready servers in the countries mentioned in the table below.

To watch Tour de France live online from anywhere, just follow the steps given below:

We have compiled a list of every online broadcaster streaming Tour de France live.

The Rules Have Changed in Tour de France 2019

This year, only 8 riders can be part of a single team instead of the usual number 9. This will reduce the total number of riders from 198 to 176 this year.

It was also announced that three, two and one bonus seconds, would be given to the first three riders to cross a specific kilometer of the race, determined in advance. It will affect the general classification, but not the points.

What’s Up with the 2019 Tour de France Contenders?

A total of 22 teams will participate in Tour de France including 17 teams from UCI World Tour and five teams from professional continentals.

Tour de France is more than a race; it’s more like 22 days, 2000-mile block-party. The race will begin on July 9, in Noirmoutier-en-l’Île, in the Vendée department and will finish with the Champs-Élysées stage in Paris on July 29.

So, don’t miss out on your chance to get the complete entertainment package from PureVPN.