Here is how you can watch UEFA SUPER CUP 2020 live and online in 3 easy steps :
1. Subrcibe to PureVPN 7 Day Trial
2. Install & Connect to Indian server from the app
3. Visit SonyLIV website or App & stream the match 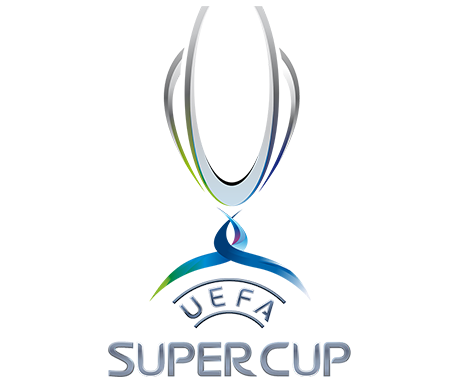 The UEFA Super Cup is an annual football competition, organized by UEFA, which acts as a curtain-raiser for the upcoming season. It features a single match which is contested by the current reigning champions of the two main European club competitions, the UEFA Europa League and the UEFA Champions League. Thus, making it the perfect start to the new season.

Where To Watch UEFA Super Cup

The simple solution to stream UEFA SUPER is to get the Sports VPN in the market.. You just need to follow these simple steps to enjoy Bundesliga live streaming online on any channel!

After subscribing to PureVPN, download its app or set it up on your device on which you want to watch Bundesliga Live Online. PureVPN supports 20+ devices that includes Mobile Phones, PC, Tablets, KODI, Routers, PS/Xbox, Smart TVs, ROKU, etc. We have all the setup guides and help material on Support Center.

You can stream UEFA SUPER CUP with English commentary on SonyLIV. To watch Super Cup on SonyLIV, open PureVPN app on your device and connect to any of the South Asian country server (India, Pakistan, Bangladesh, Sri Lanka).

Besides this, there are a lot of other channels that broadcast live UEFA Super. These channels are geographically restricted and available in certain regions. So you may follow the above mentioned steps for their respective availability

To watch the UEFA Super Cup, you can log in to any of the channels mentioned in the list above. However, keep in mind that most of these channels are only available in a few limited countries. So, for instance, if you have to be located in the UK to get access to BT Sport online.

For those of you who live in places that are not mentioned in the list above, do not worry. You can still watch the upcoming UEFA Super Cup and that too on any channel you want, even if it is not available to you or your country. How is this possible, you might ask? Well, if you have a VPN, of course.

All you have to do is get your hands on PureVPN, connect to the desired country, and that’s about it. You can watch anything you want, from anywhere in the world, with just a click of a button.