Chinese Grand Prix 2019 will be the 1000th race in F1.  Third in the F1 calendar, it is one of the exciting tracks in formula 1 circuit. Besides the ongoing Mercedes Ferrari Rivalry, there is going a tough competition between team mates.  We will have to watch the Chinese Grand Prix Live on 14th April to find which team and driver will turn out to be a winner.

If you want to be part of this historic 1000th Grand Prix, get ready to watch it live online from anywhere and on any device.

– First opening its doors to F1 in 2004, the Shanghai International Circuit was built at a cost of $240 million – the most expensive F1 facility at the time!

– The Shanghai International Circuit is designed by famous F1 track designer Hermann Tilke, and is inspired by the Chinese characters ‘shang’ (上). 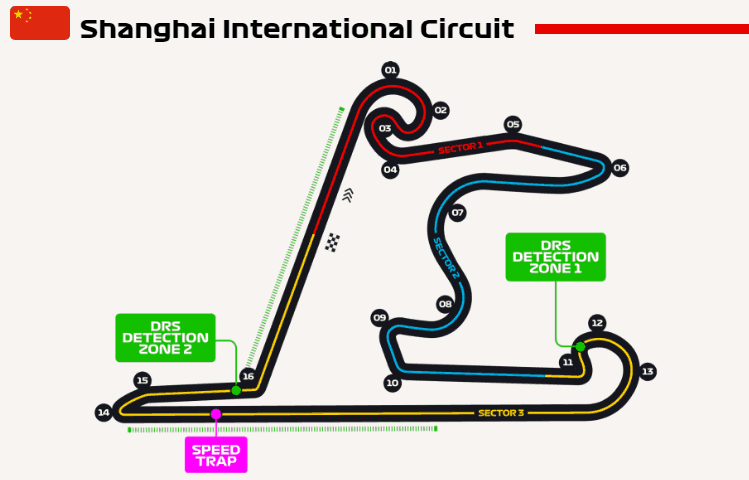 – The record for the fastest lap at the Shanghai International Circuit was set by none other than Michael Schumacher back in 2004. Here is a hot lap around the circuit with ‘The Red Baron’ himself.

If you want to watch the Chinese Grand Prix Live on your computer, phone, tablet or TV, you must check this live streaming guide.