The fifteenth round of the Formula 1 2020 season is going to be held in Autodromo Nazionale Monza, Italy, where 20 drivers will go head to head at the historic racing circuit. Lewis Hamilton of Mercedes is leading the championship, and his dominance grows stronger by every race. On the Constructors championship chart, Mercedes has a comfortable lead over Ferrari.

With the help of a VPN, you can watch all these channels and more, and enjoy Italian GP live streaming with PureVPN. Learn to access channels from anywhere and kill your ISP’s Speed Throttling to watch Italian Grand Prix from anywhere in the world.

1. Autodromo Nazionale Monza is the third permanent motor racing circuit in the world. It has been a part of the Formula One Championship since its start in 1950. 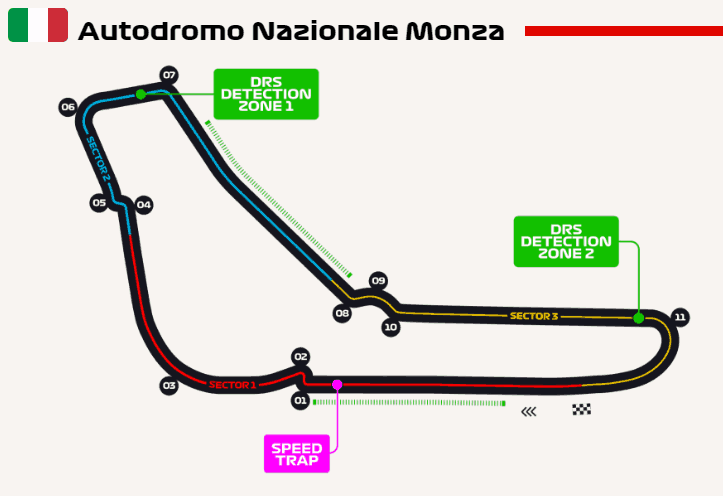 Now, since you have the whole schedule, you only need to get PureVPN to avoid ISP speed throttling and get the best speed on your desired channel to stream the races live in the Italian Grand Prix. Start your engines!  😉