The 17th round of F1 is all set to set tracks on fire in Suzuka, Japan. Mercedes finished with a double podium and increase the points gap for a comfortable position. Ferrari needs a 1-2 finish at Japanese Grand Prix to come close in both the driver and constructor championships..

Due to the Typhoon Hagabis, which is set to pass by the circuit, Saturday’s track action at Suzuka is cancelled. Qualifying is rescheduled on Sunday morning, while there will be no Practice session 3.

Below are the revised times for 2019 Japanese Grand Prix Live Streaming:

Learn to watch Japanese GP live online on any devices from anywhere in the world.

Here are some important posts useful before going for Japanese Grand Prix 2019.

So, just in case qualifying can’t be run on Sunday morning, the results of FP2 this afternoon will set the grid for the Japanese Grand Prix. Now that could add a little more excitement for the next practice session pic.twitter.com/ZwoDqa3nNt 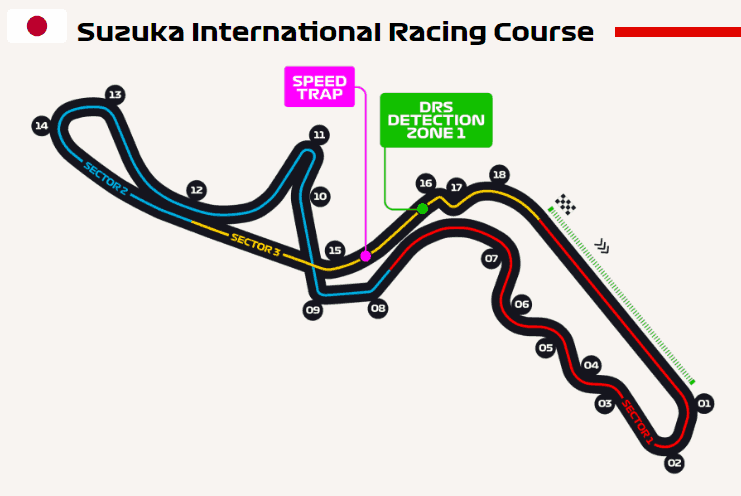 1. Suzuka is one of the greatest tracks in F1 racing, that puts the car and driver through an ultimate test.

3. The spoon curve made of turn 13 and 14 is the most popular and unique feature of the track in Formula racing.

4. Due to storms and bad weather conditions, the qualifying session has been rescheduled to Sunday three times, in 2004, 2010 and 2019.

We don’t think you are left with anything now. Simply connect to the required country server with PureVPN, go to your favorite channel, and start watching Japanese Grand Prix Online at super-fast speeds!

Grand prix onlineJapanese Grand prix
Danyal Effendi Danyal is Digital Marketing Strategist with interest in Content Marketing. He is a passionate researcher, learner, an avid reader and occasionally writes to spread knowledge and raise awareness for societal benefits. He loves sports, travelling and his family.