UFC 282 live stream: How to watch Blachowicz vs. Ankalaev online

How To GuidesUFC 282 live stream: How to watch Blachowicz vs. Ankalaev online

The T-Mobile Arena in Las Vegas, Nevada, is where UFC 282 will take place on Saturday, December 10. The main event of this rescheduled program will be Jan Blachowicz vs. Magomed Ankalaev for the UFC Light Heavyweight Championship, replacing the initially scheduled bout between Jiri Prochazka and Glover Teixeira due to injuries.

The fight between Blachowicz and Ankalaev is expected to be an exciting contest. If you want to watch Blachowicz vs. Ankalaev online, look no further. Find out how to watch UFC 282 live stream from anywhere in the world:

How to watch Blachowicz vs. Ankalaev Live Online

Adesanya vs. Pereira will be broadcasted live on BT Sport in the UK, but a subscription will be required to watch the fight. If you don’t want to pay to watch the fight, Match TV is set to show the fight live in Russia, and that too without costing a dime.

While BT Sport and Match TV only work in the UK and Russia respectively , you can still use a premium VPN like PureVPN to access these streaming platforms from any corner of the world. Not sure how? Just follow these simple steps:

Most people anticipate that Magomed Ankalaev will win the light heavyweight championship at UFC 282. Jiri Prochazka had to give up the belt after suffering a significant shoulder injury.

Draft Kings, a popular online sports book, now has a -240 betting favourite on Ankalaev to win the bet. This means you can expect to win $100 on a $240 bet on the Russian.

You can easily watch UFC 282 online through streaming services like BT Sport and Match TV. You can always watch UFC 282 using a virtual private network (VPN) like PureVPN if you live in a country where these platforms are blocked.

The main card fight at UFC 282 is between Blachowicz and Ankalaev. 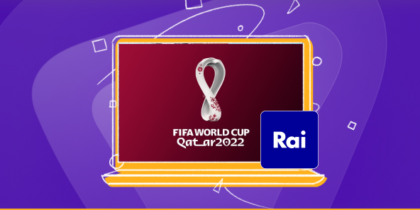 How to watch the FIFA World Cup Qatar 2022 on RAI 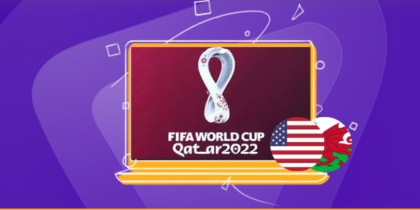 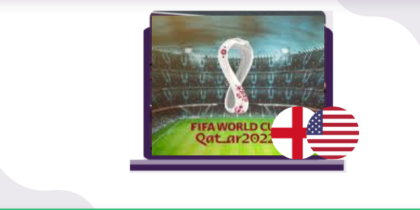