Wondering how you can watch the English Premier League live online? Then, you have come to the right place. In just these three steps, you can stream your favorite team’s match without interruptions of any kind.

1. Subscribe to PureVPN and install the app
2. Connect to an tv channel server where streaming is available
3. Start streaming

English Premier League fans looking for a one-stop-shop solution to their online streaming needs, we’ve got some good news for you. Here, we are going to show you how to watch Premier League live online in HD at high-speeds.

The Premier League (EPL) is not only the top professional league in England but also around the world. This is mainly because it features 20 of the best English clubs, including teams like Manchester United, Arsenal, Manchester City and Liverpool. So, with a league filled with so many big names, all battling it out for the coveted title of English champions, you know it’s going to be intense.

This year, 2020–21 Premier League will heading into its 28th season. After their incredible performances in the 2018-19 EFL Championship, Norwich City, Sheffield United, and Aston Villa will be returning to the EPL this year. They are going to be replacing the last three teams of the previous EPL season, Cardiff City, Fulham, and Huddersfield Town.

Where Can I Watch EPL Matches?

Since the EPL is one of the most popular leagues in the world, many streaming services broadcast the matches live. However, since each match week of the EPL features between 6-7 games, most channels prefer broadcasting the games with bigger names. This can get really frustrating for some viewers.

To put an end to this favoritism, we have compiled a list of the best streaming services that broadcast all of the matches being played in the EPL. No matter which team you support, you can easily watch their match without any issue. Check out the complete list below:

If you live in the UK, you can easily find a channel broadcasting your favorite team’s match on your cable TV. However, if you live anywhere else, finding a stream can be quite difficult. Since every country has its own football league, both live streaming and TV channels give broadcasting priority to their matches.

It is because of this, EPL fans across the world face issues finding suitable streaming channels to watch their favorite teams play live. Furthermore, in the list above, you can see that all of these channels are only available in a few countries. So, if you live in the UK, you cannot access NBC Network to watch your favorite EPL matches.

Luckily, there is a way to access any of these channels from anywhere in the world. With the help of a VPN, you can watch all of your favorites matches live online, and that too on any streaming service you want. All you have to do is follow these few simple steps:

How to Watch Premier League on Fubo TV

Fubo TV is a unique streaming service like Netflix made especially for sports fans. If you are one of those people who are already subscribed to Fubo TV, you can make use of the live streams available on Fubo TV to watch the Premier League match. To do just that, follow the steps below:

How to Watch Premier League on Apple TV?

Those looking to stream the Premier League online on Apple TV can do so by following these steps:

Follow these steps and you can easily watch Premier League on Xbox one:

To stream Premier League live online on PS4, follow the steps mentioned down below:

How to watch Premier League live stream on Roku?

If you wish to watch the Premier League online on Roku, follow these simple steps:

How to Watch the EPL on Hotstar

Hotstar is one of the most popular streaming services in India. However, since it is not anywhere else in the world, not many of EPL fans know of this service. To use it outside of India, simply follow these steps down below:

How to Watch the Premier League on NBC Sports with SlingTV

NBC Sports is a streaming service which broadcasts the Premier League and all of its matches. But given that the service is only available in the United States, you will need to follow the steps below to use it anywhere else:

To watch the Premier League on Star Sports, follow the steps mentioned below:

How to Watch Premier League in the USA

Football fans in the United States who wish to watch EPL, you can head to NBC Sports to watch your favorite matches. However, if you wish to stream some other channel, for instance Sky Sports, then you will need a VPN. In this case, follow the steps below:

To watch the Premier League on Kodi, you need to install the DC Sports add-on. To do just that, follow these steps down below: 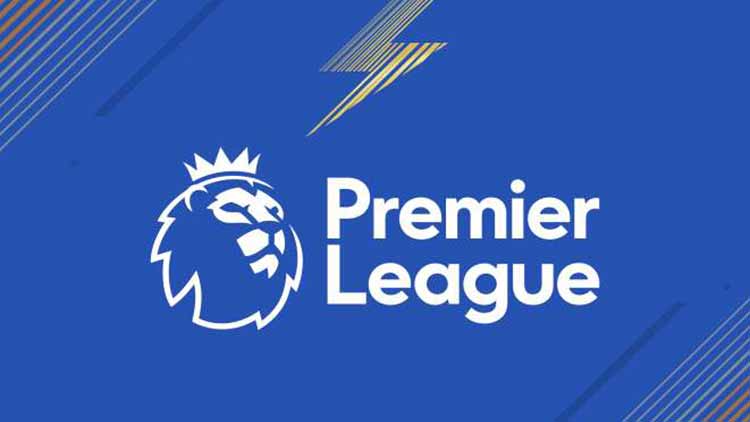 The 2019-21 Premier League season was one of the most exciting ones we have since the establishment of the EPL. Till mid-season, no one knew who was going to win the league as Liverpool, Tottenham Hotspurs and Manchester City were going head-to-head (-to-head?) for the title of champions. However, by the last weeks, only Manchester City and Liverpool remained in the fight. But in the end, it was Man City which lifted the coveted EPL trophy.
This year, we believe, the competition is going to be even more intense as not only is Liverpool going to be gunning for the title, but other major teams like Chelsea, Manchester United and Arsenal are looking to take back their once-claimed throne. And if that wasn’t enough, we are going to be season some of the world’s best players make their way into the EPL this year, including Neymar.