Is Your Actual IP Getting Exposed? 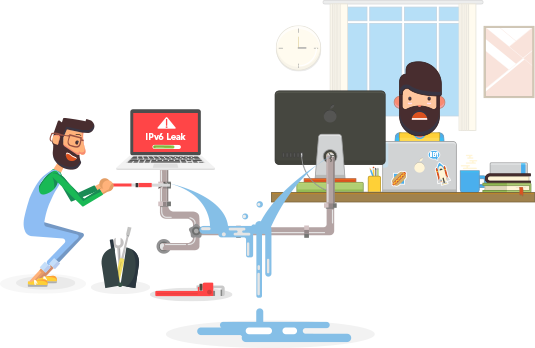 Take the test and ensure that your actual IP is safe against various security and privacy threats.

IPv6 is the latest iteration of the internet protocol (IP), but it is yet to be implemented across the globe. Due to the many shortfalls presented by IPv4, and since a new standard was required, IPv6 was introduced to the world. Unlike IPv4, IPv6 can support a greater number of devices and servers, meaning an even broader internet. 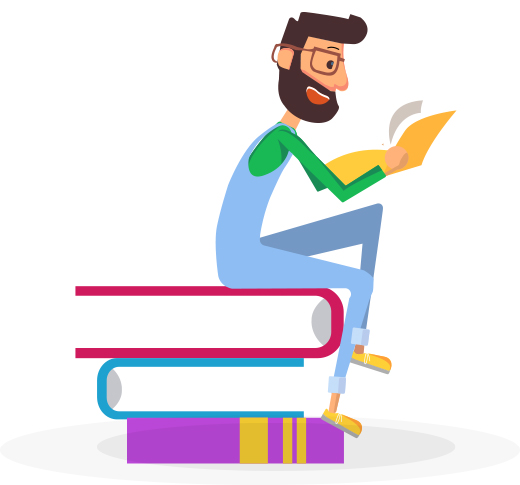 While some ISPs and servers support IPv6, majority of websites still only support IPv4. This leads to issues like your IPv6 leaking. For instance, if your ISP supports IPv6, then you will get both IPv4 and IPv6 from your ISP. Let’s assume that you want to visit Google and it only supports IPv4. In this case, the request sent by your device to Google’s server will contain both your IPv4 and IPv6 address. 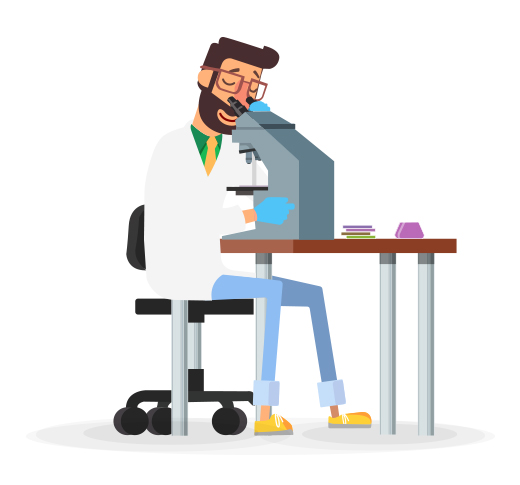 The same scenario will apply even if you are using a VPN. To prevent this from happening, your VPN must support IPv6 leakages and immediately block all IPv6 traffic to keep your real identity hidden and secured from the outside world.

IPv6 leakage can become a menace – it can reveal your identity and you won’t even figure it out. The extra effort to secure yourself before your personal information is tracked or recorded by an unauthorized individual or team never goes to waste; it always pays off. 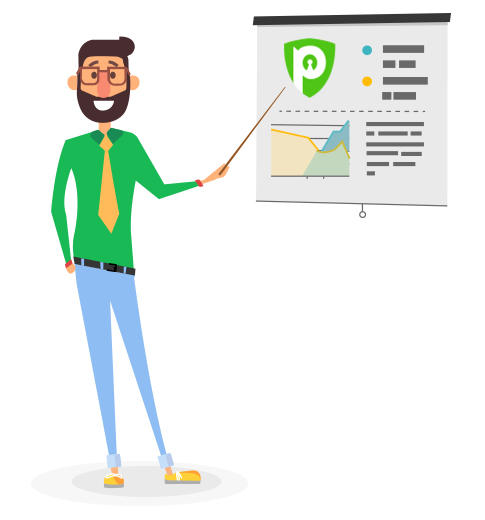 To ensure that you keep on receiving complete online anonymity, PureVPN offers IPv6 Leak Protection which is built to safeguard your online traffic from the eyes of hackers, trackers, and any other spying entity. Most VPNs suffer from IPv6 leak issues that expose the actual online identity of the person using the VPN. PureVPN ensures that you real identity remains hidden at all times by: