Your Account is deleted now, for visual representation on “how to delete your WhatsApp account” and to get more insights about WhatsApp privacy concerns and other FAQs, scroll through this guide.

Moreover if you want to secure your Online Presence, you can opt for PureVPN and can experience all its premium features for your privacy and many more. 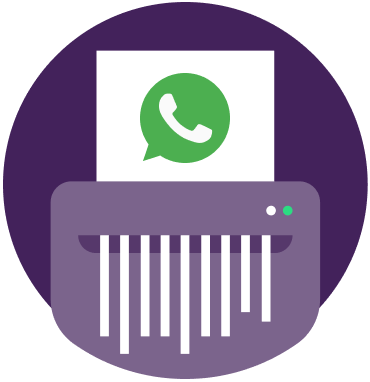 How Can WhatsApp Be Dangerous for your Online Privacy?

WhatsApp was bought by the social media giant, Facebook, in a deal that was worth $19 billion in 2014. The service is already in use by billions around the globe, and more users are being added to the list with each passing day.

Early users of WhatsApp will remember a notification they received every time they logged onto the communications platform. This notification stated that WhatsApp is free for a limited time and will turn into a paid service when this time period expires.

Over time, WhatsApp announced that it is canceling its plan to turn into a paid service and users can continue using freely for however long they want to. Many wondered how Facebook planned to monetize from a service they spent billions of dollars to purchase.

In recent developments, we have seen Facebook coming under controversies for sharing user data with third-parties without taking any form of consent. The service has slowly turned into an advertising company that sells data of all users to anyone who is willing to pay big bucks.

While the social media giant continues to be plagued with controversies concerning privacy violations, the other services attached to Facebook are also coming under scrutiny. The founders of WhatsApp, Jan Koum and Brian Acton, left working for the social media giant. Brian Acton is openly participating in the #deleteFacebook movement, while reports state that Jan Koum also left because of privacy intrusions into the popular communications platform.

There is a popular saying that “If you’re not buying the product, then you are the product.” Facebook certainly plans on using your data for its own financial benefits. It’s high-time for you to say no to any such activities. It’s time for you to delete WhatsApp once and for all!

By submitting form you agree to our Privacy & GDPR Statemnt. 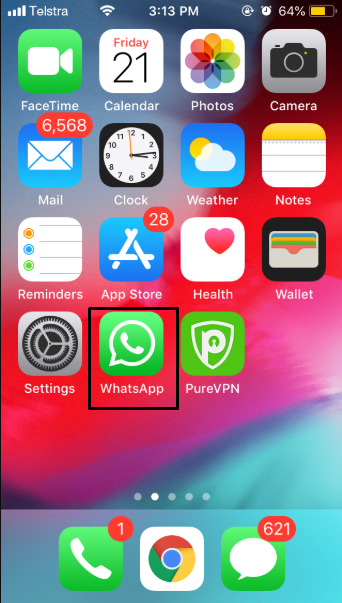 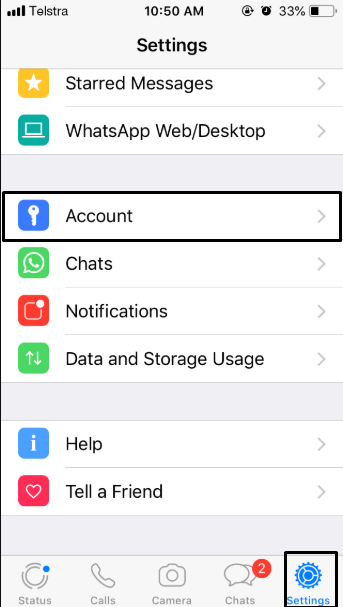 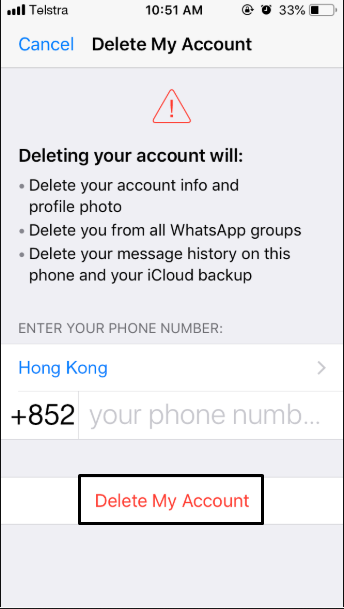 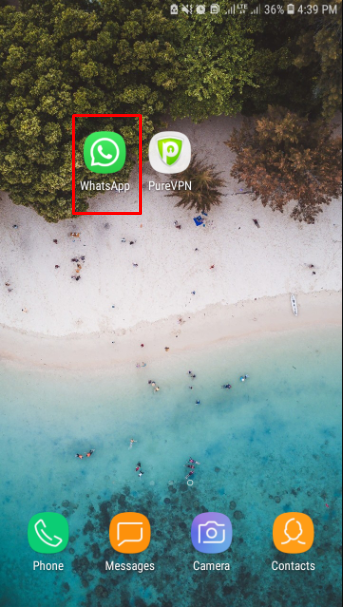 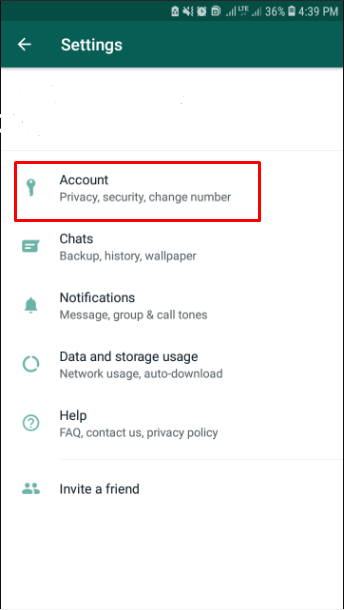 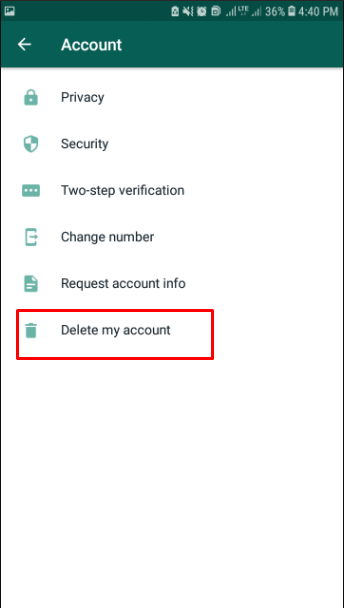 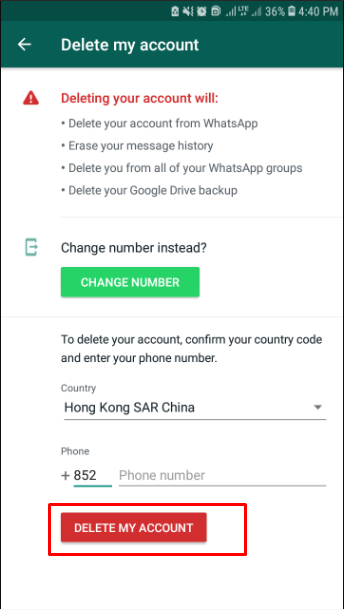 Best Answer: After deleting a WhatsApp account, you can’t access previous messages as your account doesn’t exist anymore. Plus your contacts can’t message you on WhatsApp and you are automatically removed from every WhatsApp group.

Here is a quick rundown of everything that happens when you delete a WhatsApp account:

How to Back up Your WhatsApp Chats and Media

You might reconsider using your old WhatsApp account after permanently deleting it. So why not backup all the previous chats, photos, and videos? Getting a backup of your WhatsApp account is simple and all you have to do is follow the steps below:

Bonus Tip: Also, you can switch on the Auto Backup option on your device (iPhone and Android). In this way, you can easily restore all the previous messages, contacts, and photos when you reactivate your WhatsApp account.

How do I delete my WhatsApp backup?

What happens if I uninstall WhatsApp on my device?

Here’s a way to block any WhatsApp contact from your Android phone:

How does your profile appear when you delete a WhatsApp account?

Your contacts will not be able to see your profile picture as it disappears after you delete a WhatsApp account. If someone new is finding your WhatsApp account using your name or phone number, then he or she will only see an Invite button under your name. This shows that you are not on WhatsApp anymore.