Cyberbullying is not a joke: Even celebs are not safe from it

Bullying is a far-reaching problem that has been around for a long time. Due to technological advancements, unfortunately, people can now bully and harass each other without meeting face to face.

Over the years, cyberbullying and harassment have become a major problem, especially amongst schools. Not even celebrities are safe from this. Many of the biggest stars in the entertainment business have fallen victim to this, usually by complete strangers.  Many of these stars have closed their social media accounts due to online harassment and bullying.

What exactly is Cyber Bullying

Cyber bullying involves harassing someone consistently by expressing hostile, judgmental and sometimes even threatening messages on the victim’s social media. Most at risk continually these attacks are teenagers and young adults who sometimes cannot handle this kind of unexpected malice.

Sadly, we live in a culture of digital cruelty that no one can escape from. No matter who you are, you can be struck down by the emotional keystrokes of cyber-bullets. The internet is an uncontrollable beast with zero loyalties. 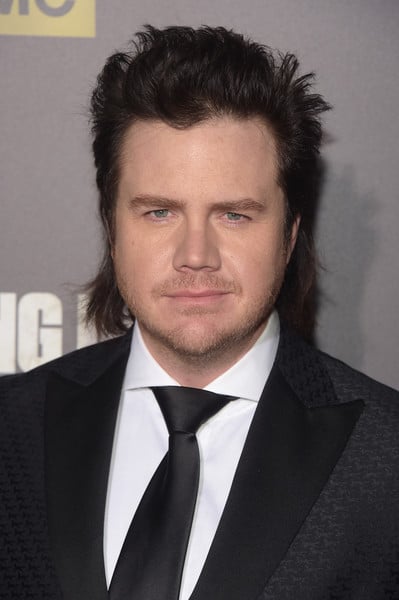 Two weeks ago, The Walking Dead’s Josh McDermitt constantly received death threats from fans who could not tell the difference between a show and reality. They repeatedly attacked the star for switching teams in the series and becoming part of Negan’s gang. It proved to be too much for the star, and he deleted his twitter account.

We can’t blame him for deleting his account. Imagine waking up every day to death threats for something that is not even under your control. 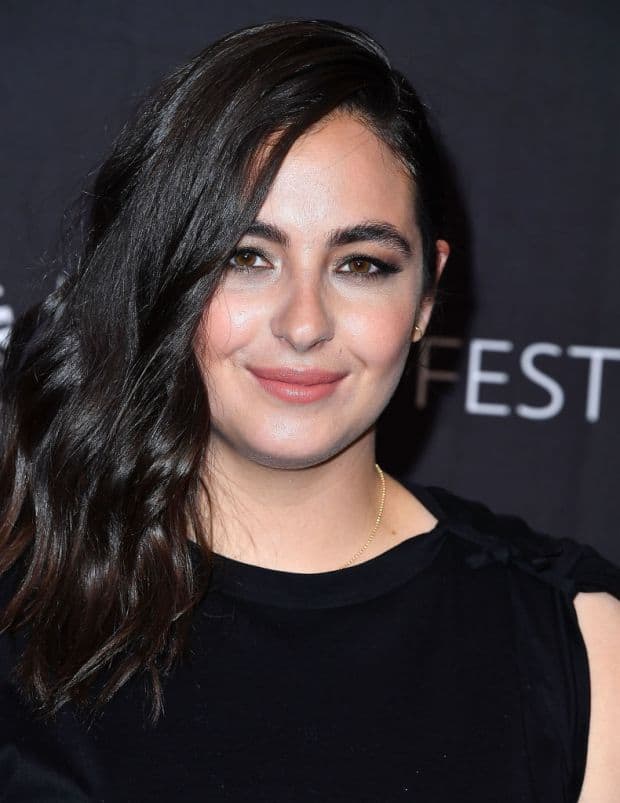 You might think that deleting an Instagram account is not a big deal, but this is important because of the reason behind deletion. She was bullied relentlessly over her body. Trolls online body shamed her to such an extent that she deleted her account. 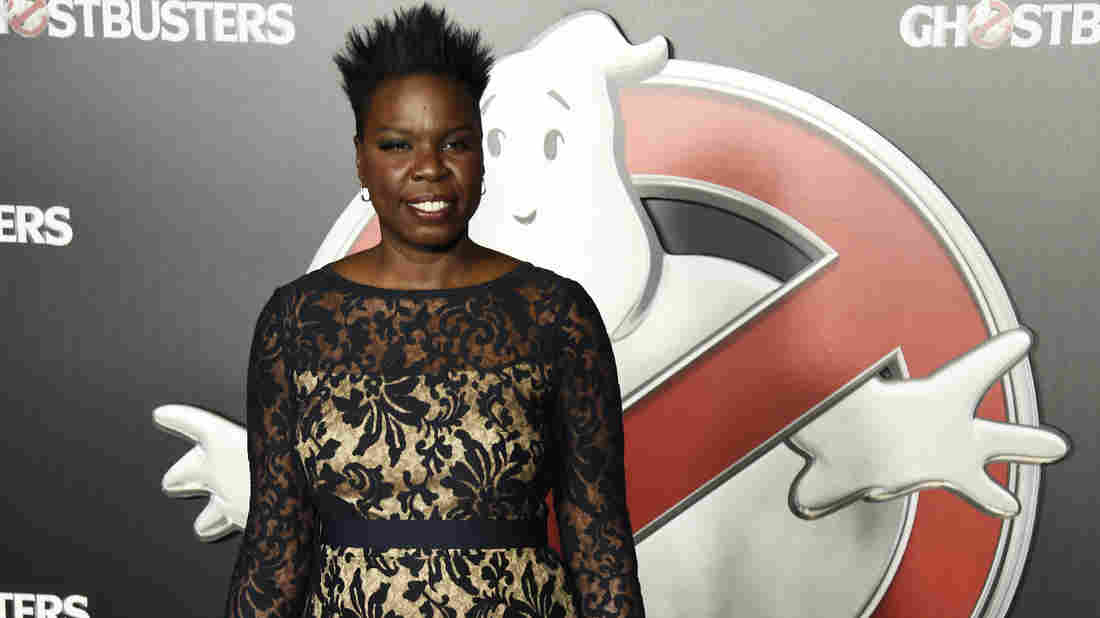 Following the release of the “Ghostbusters” film reboot, Leslie Jones (actress from the movie) received several negative tweets (mainly body-shaming), including some racist comments. Although she quit Twitter for only two days, the cyberbullying did hurt her leading her to take a break from social media to recover. 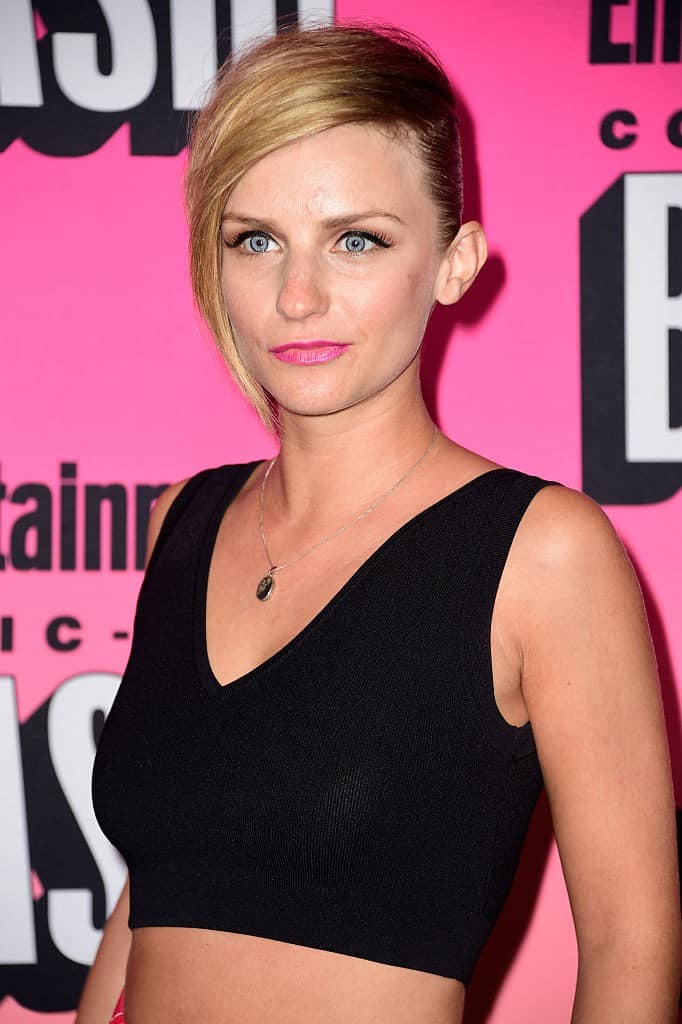 The actress suffered a lot of hate and negative comments after Game of Thrones aired. Faye got harassed multiple times on social media. Becoming terrified of what she might find on her social media pages, Faye went cold turkey and avoided going online. 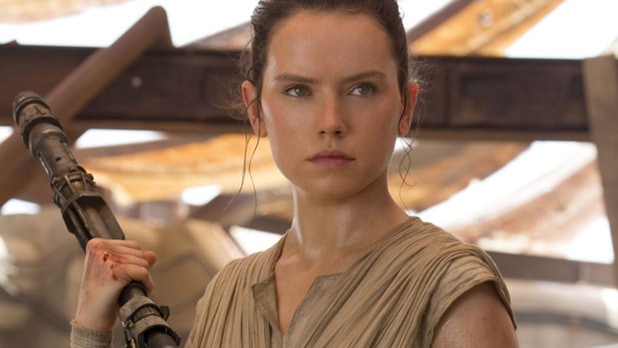 After making an anti-gun violence post, she suffered severe backlash and received many negative comments. She quit Instagram during the summer of 2016 and hasn’t returned.

A Sad State of Affairs

These are a few recent cases of celebrities who were a victim of cyberbullying which led them to close their social accounts. There have been many such cases over the years like Adele who was also body shamed. Not all celebrities quit social media. Some choose to stand their ground and fight off the bullies like Zendaya Coleman who gracefully struck back at bullies that made comments over her bi-racial background when she was cast as Aaliyah in the Lifetime movie.

Those who suffer from these kinds of attacks should remove themselves entirely from the situation, seek professional help or not back down to the hate. Hopefully, someday, we can all come together and fight off the bullies once and for all or put a stop to it all together by making them realize the effects that their bullying has on the individual.

Privacy vs. Security: Some Eyebrow-Raising Differences You Must Know