TeamSpeak vs Discord: Which Is the Best in Service & Privacy

PureVPN UpdatesTeamSpeak vs Discord: Which Is the Best in Service & Privacy

If you’re reading this, chances are high that you’re a gamer who’s looking to find the best way to connect with other gamers like yourself. The online gaming community is known to be a social lot that emphasizes communication. That leads us to the natural question you must have in your mind: TeamSpeak vs Discord, which one is better?

It is helpful to have some background information to illustrate how both these platforms have grown and evolved over the years. TeamSpeak was one of the first such digital communication services. Discord is a relatively newer entry into the fold. However, in these few years, it has managed to build up quite a reputation for itself.

In a nutshell, TeamSpeak is supposed to act as a VoIP service. On the other hand, Discord offers numerous other important features in addition to a reliable VoIP service.

But there are numerous other similarities as well as distinctions that allow both these platforms to consistently battle it out as the preferred option for the community. The two most important categories to consider are undoubtedly service and privacy. This comparison pits the two based on these categories while also answering some other important questions like how much bandwidth does TeamSpeak use vs Discord.

Here’s how TeamSpeak performs based on its services and privacy features for its users.

TeamSpeak is at its core a VoIP service that has been in the market since August 2002. In a market that was visibly diluted at the time, it carved out a niche for itself among gamers. It has never looked back since as TeamSpeak maintains a loyal user base that has helped it grow. Despite being in business for nearly two decades, its basic formula for success remains unchanged. 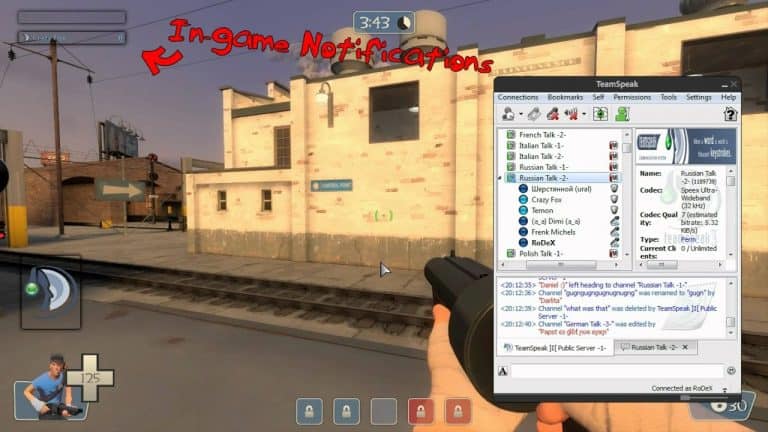 It uses few resources on the users’ devices, allowing for optimum performance without straining the users’ connection. This ensures that its potential users are not deflected by things like low-specs. This has always been a major advantage for TeamSpeak in the TeamSpeak vs Discord debate.

However, there are some gaping holes in its performance as well. The most notable among these is the layout that can be confusing. While you’d expect a service that prides itself on simplicity to have a similarly simplistic UI, it is surprising that TeamSpeak can be hard to use for new users.

Unlike joining a server through a shared link, users must copy an IP address of the server and manually connect to it. There’s no automatic bookmarking either so that has to be done manually as well.

Similarly, a server is not free to create or use either. The cost depends on how many client slots you wish to have on our server.

In theory, TeamSpeak is a highly flexible app. This has often been the reason for a lot of TeamSpeak’s success over the years. However, in this particular case, it might be a cause for serious concern among its users.

While TeamSpeak has never divulged specific details about its privacy measures, it has indicated that all participants’ IP addresses are visible to the server admin. Over the years, this has been the subject of intense debate among the TeamSpeak community. 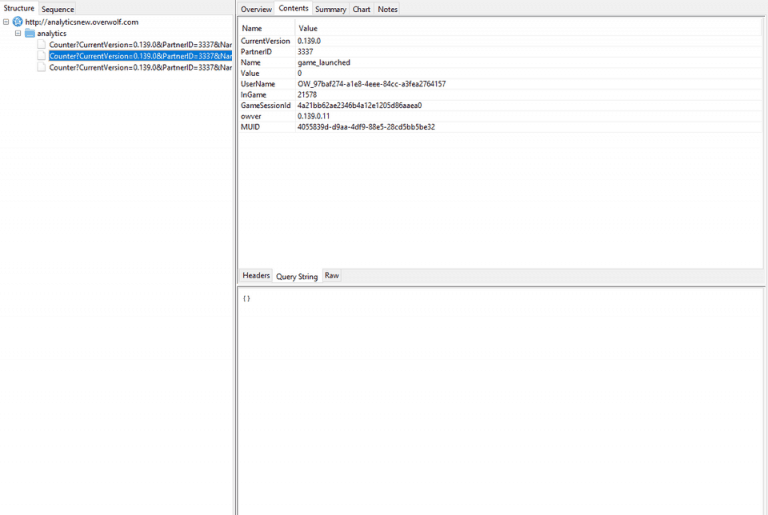 On one hand, this has allowed the service to ensure that it can keep its community safe from any wrongdoers. At the same time, allowing the mods to have access to such crucial information on all users seriously jeopardizes users’ privacy online.

Thankfully, there is an easy way around this problem thanks to a VPN. A VPN can effectively mask your IP, keeping your actual address safe from any mod on TeamSpeak.

Here’s a look at Discord’s services and privacy options available to its users.

On the other side of this TeamSpeak vs Discord debate is the newer entry, Discord. It was released in May 2015 and became an instant hit. Its rapid rise to fame is best described by the fact that it has already become one of the most used VoIP services of all time.

As it is a newer service, it offers some major advantages compared to TeamSpeak, such as larger storage capacity. Discord gives its users 100MB of storage space. This comes with an option to add games to the quick launch option that would allow you to access games directly from your Discord.

Furthermore, you can buy several games directly from Discord at a discount. All the servers on Discord are free to use and unlike TeamSpeak, it has no overlay software that could result in a lag.

But, as you’d expect, it has its disadvantages as well. The primary problem is its disk usage. In the TeamSpeak vs Discord debate, Discord always loses out when it comes to hindering other processes because of taking up too much memory. This is infuriating for some users as this major hindrance is by design.

Discord uses advanced API and integration. While this gives Discord a sleeker look compared to TeamSpeak, it makes it far more power-hungry and a strain on the users’ machines.

Unfortunately, despite an impressive array of features, Discord has some disturbing privacy practices as well. It collects information on user activity while also retaining more sensitive information such as device ID, IP address, and what other services you use apart from Discord when on Discord servers.

Discord claims that it does not share this information with external parties and uses it to identify its user demographics. However, it provides no proof to back up this claim and expects users to take its word for it.

Keeping that mind, Discord cannot claim to be completely safe as it is visibly and blatantly violating its users’ privacy. I’d highly recommend users opt for a secure Discord VPN to avoid having their activities monitored

There are multiple facets to consider in this TeamSpeak vs Discord debate. However, as this comparison aimed to narrow the focus down to two important categories, it becomes clear that both services have something unique to offer.

Discord undoubtedly trumps TeamSpeak as far as service goes since it can offer several useful features that elevate the overall gaming experience. On the other hand, TeamSpeak comes across as the “safer” option of the two. It does not log info for any purpose and its IP monitoring can be easily evaded via a TeamSpeak VPN.

In the end, it all depends on what the user is looking for. For users that value performance above all and do not mind the occasional infringement of privacy, Discord is a no-brainer. However, users that value their digital privacy above all will find TeamSpeak to be the better option of the two.

discord vs teamspeakhow much bandwidth does teamspeak use vs discordteamspeak 3 vs discord
Yasir Nawaz Yasir Nawaz enjoys writing on issues related to cybersecurity, digital privacy, and online streaming. A firm advocate of digital equality and freedom of access throughout the web, he believes no piece of consumable information should be restricted online. When he’s not busy writing on such immensely important issues, he finds solace in chess, reading, and staring into the abyss in his best Luke Skywalker impression. 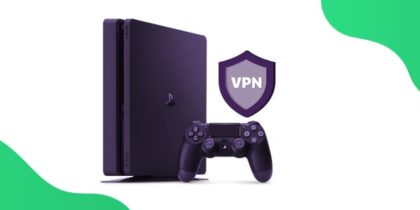 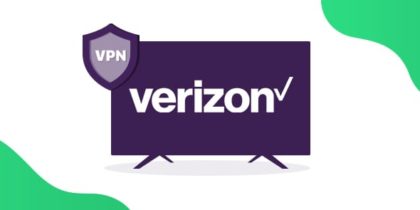 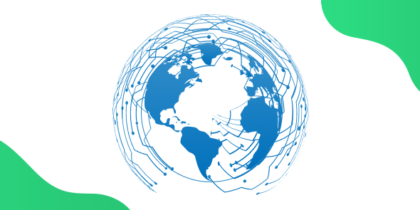