TikTok, formerly known as Musical.ly, is a widely popular video-sharing social networking service used to create short dance, lip-sync, comedy and talent videos. Since its launch in 2012, the app has over 1.5 billion downloads with nearly a billion active users.

On Monday 29th, TikTok, along with 58 more Chinese apps, was banned by the Indian government following increasing tensions between the two countries. In India’s defense, the Ministry argued that TikTok and several other apps were ‘prejudicial to sovereignty and integrity of India, defence of India, security of state and public order.

Following the ban, TikTok was immediately removed from India’s Google Play Store and Apple App Store. The increasing privacy risks and manipulation by the app has led people to delete TikTok and try other alternatives like Dubmash. 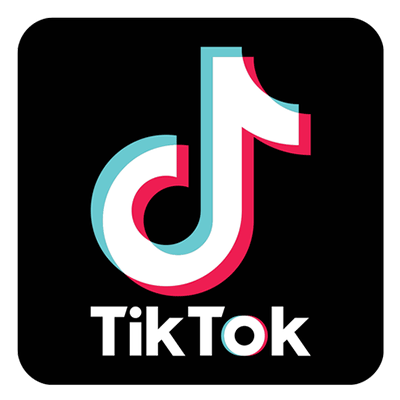 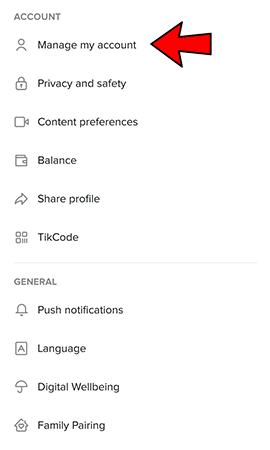 Note: Similar to Facebook, once you’ve deleted your TikTok account, it will remain in “deactivated” status for 30 days in case you decide to rejoin. If you don’t sign back in within 30 days, all of your account data and content will be permanently removed from TikTok.

With India being one of TikTok’s biggest market, the app will definitely take a huge hit. At the same time, this has risen an opportunity for other applications to jump in and take over that market.

Dubsmash is a popular music video application, with over 100 million downloads in 192 countries. Dubsmash lost some of its fame with the rise of Musical.ly (TikTok). The fact that Dubsmash has such a large community speaks about the sheer volume of the lip-syncing application.

Likee is a widely popular video creation and sharing platform with over 330 million downloads globally. The app features a vast amount of dialogue materials as well as a Music Magic filter that applies effects to videos based on the change of music volume or intonation. You can share your videos with a huge community and grow your followers instantly.

Funimate is a fun video editor app that’s popular for creating musical video clips, lip-sync videos, slow-motion videos, and much more. You can choose from a huge library of popular songs and song effects to make a funny lip-sync video.