There’s no better source of relief than a genuinely hilarious movie. So, go grab a bowl of buttery popcorn; sit back, relax, and enjoy a night of comedy.

Counting down the list of comedy movies can be quite a hassle so here is what we consider the 20 best comedy movies to watch on Netflix right now.

Here’s the List for Best Comedy Movies on Netflix 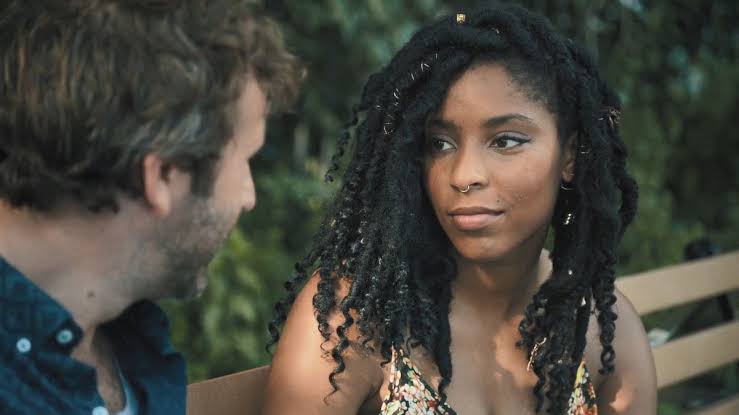 The Incredible Jessica James is a romantic comedy film directed and written by James C. Strouse. The story revolves around a famous playwright living in New York City, Jessica James. Heartbroken Jessica recovering from a painful breakup meets a divorced Boone on a blind date. The incredible performance from Jessica Williams is captivating enough to engage audience till the last scene. The film stars Jessica Williams, Chris O’Dowd, Noël Wells. 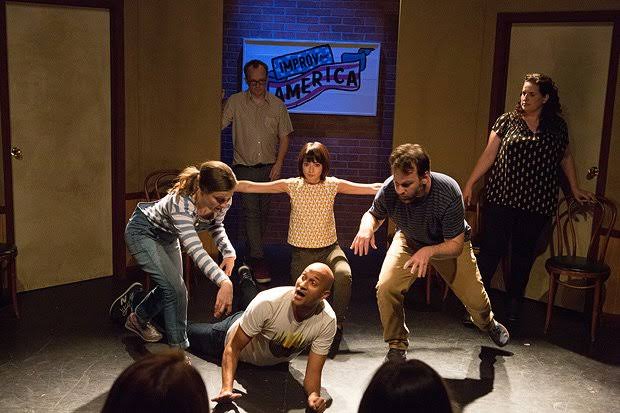 Don’t Think Twice is a bittersweet comedy-drama film. The story revolves around a group of best friends who are members of an improv troupe called ‘The Commune’ in the New York City. As one of the talented members gets a breakthrough in a hit TV serial, others realize that they might not be able to make it at all. This movie gives an honest and hilarious peek into the real lives of comedians. 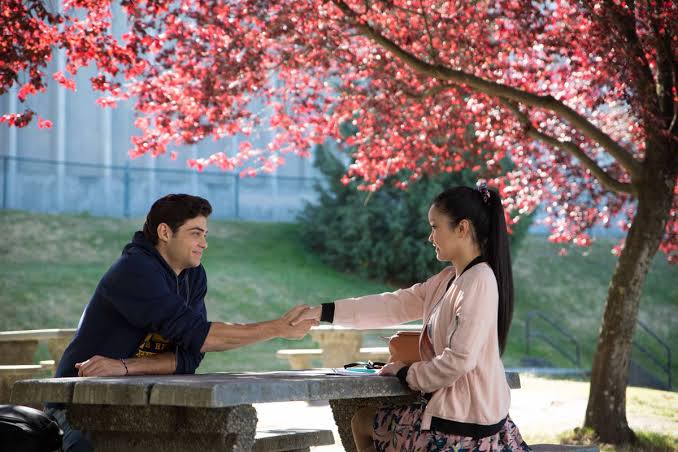 To All the Boys I’ve Loved Before is a romantic film whose main character is a teen high school going girl named Lara Jean Covey. The story is inspired by Jenny Han’s novel. She is a shy girl who writes love letters to her crushes but has no courage to post them. The story takes an interesting twist when she gets exposed as her letters get posted to the boys, causing havoc in her life when each crush confront her one by one. It stars Lana Condor, Noah Centineo, Janel Parrish, Anna Cathcart, Madeleine Arthur, Emilija Baranac, Israel Broussard, and John Corbett. 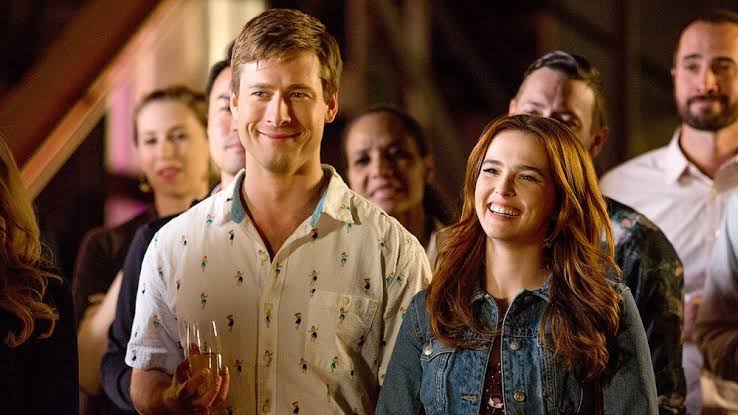 A romantic comedy film directed by Claire Scanlon. This is a story of two overworked but underpaid assistants Harper (Zoey Deutch) and Charlie (Glen Powell), who are fed up with their arrogant bosses Kirsten (Lucy Liu) and Rick (Taye Diggs) who treat them like slaves. They mutually come up with a clever scheme to divert their bosses’ attention from them by setting them up with each other but they end up getting tangled in it. 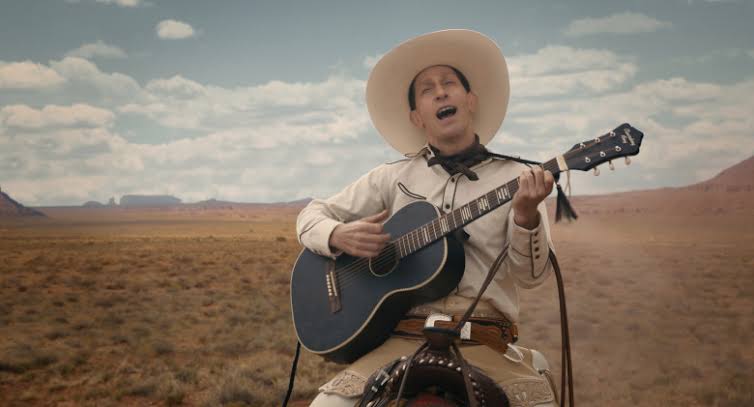 The Ballad of Buster Scruggs is a collection of 6 distinct comedy stories about the lives of the American frontier in the Old West. The Coen brothers are the writer, director, and producer of the film. Each story is different and distinct as it follows a different main character, such as a singing gunslinger, a bank robber, a traveling impresario, an elderly prospector, a wagon train, and a perverse pair of bounty hunters. It stars Tim Blake Nelson, Liam Neeson, James Franco, Brendan Gleeson, Zoe Kazan, Tyne Daly.

The Edge of Seventeen is a coming-of-age comedy-drama film following the life of a teenage girl Nadine played by Hailee Steinfeld. She is an awkward high school seventeen-year-old girl having a turbulent relationship with her eminent older brother. Things get even worse when her brother Darian played by Blake Jenner starts dating her best friend Krista played by Haley Lu Richardson. Feeling isolated and dumped, Nadine befriends an understanding Erwin Kim played by Hayden Szeto which gives her some hope that things might get better. Watch the enthralling film to see whether things get well or worse for Nadine as a result of this friendship. 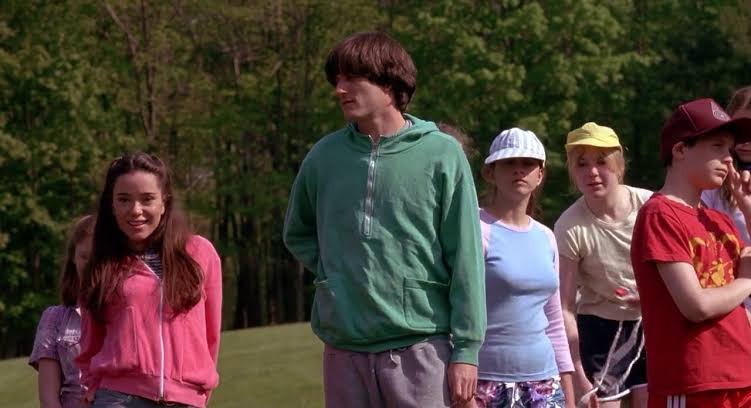 Wet hot American summer is an adventurous yet funny movie filmed in Camp Firewood. The movie was directed by David Wain and written by Micheal Showalter. It’s the last day at camp, but still there’s some unfinished business to resolve. Camp director, Beth, struggles hard to keep the order while she falls in love with the local astrophysics professor. The professor is busy trying to save the camp from a deadly piece of NASA’s Skylab which is hurtling toward earth. The movie is filled with dangerous rescues, cool kids, love triangles, and a big talent show on the last day. 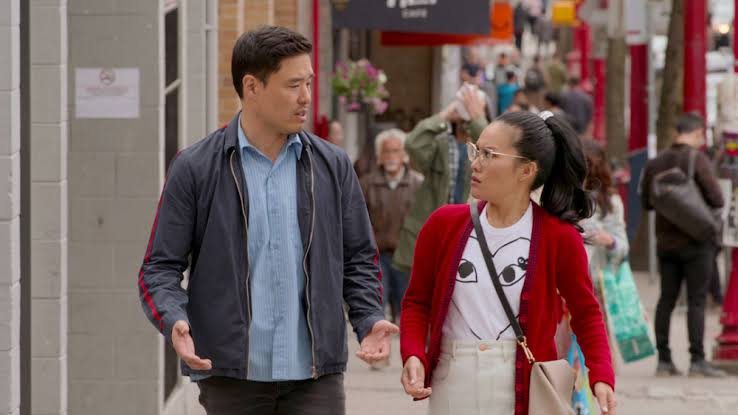 A comedy film directed by Nahnatchka Khan. Childhood friends, Sasha and Marcus, try to reconnect after having a falling out 15 years ago.   and having no connection with each other for a long time. The story moves into a rousing experience as Marcus’s fears and Sasha’s fame and demanding career challenge their potential new relationship. 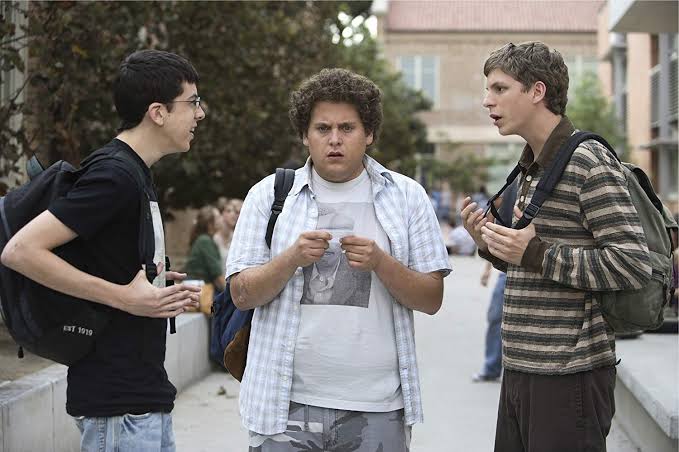 Superbad is a coming of age comedy movie. The story is about two nerdy and inseparable friends Evan (Michael Cera) and his mischievous lifelong friend Seth (Jonah Hill). Usually ignored by the popular kids, Seth and Evan luck into an invitation to a party, and spend a long day, with the help of their friend Fogell, trying to score enough alcohol to get themselves off from the geek list before the college orientation. Their quest is complicated by Fogell’s falling in with two inept cops who end up assisting them in their plan. 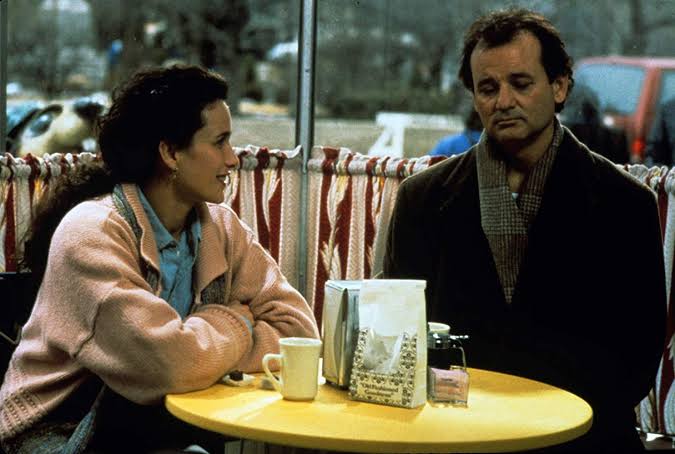 Groundhog Day is a perfect blend of comedy, character study, and clever plotting. The movie stars Bill Murray as Phil Connors, a TV weatherman working for a local station in Pennsylvania. . Phil displays a charm and wit on camera that disappears the moment the red light goes off. He is bitter, self-centered, and treats his co-workers with contempt.  Sent to Punxsutawney to cover the annual Groundhog day festivities , he ends up stranded there after a harsh snowstorm. On awaking the ‘following’ day he discovers that it’s Groundhog Day again, and again, and again. The movie takes its viewers on an enthralling ride as Phil tries to escape the déjà vu feeling until something unusual happens to him. 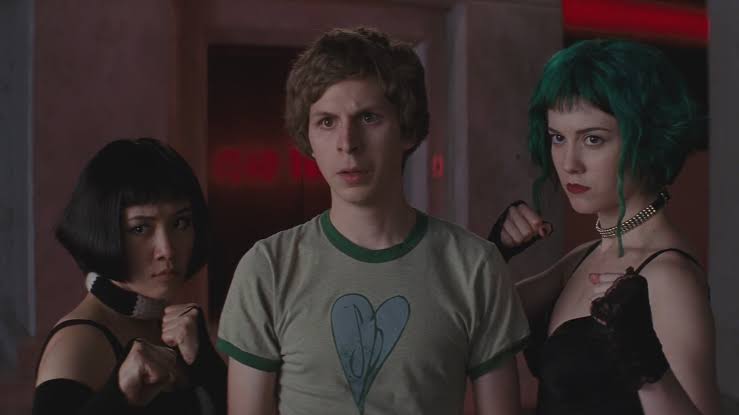 Scott Pilgrim vs. The World is a comedy movie based on the comic book written by Lee O’Malley’s Oni Press. The story centres on a bass-rocker named Scott Pilgrim who falls for a girl named Ramona Flowers.  Things are not simple for Scott because Ramona’s ex-boyfriends are still quite serious for her and do not let any other guy come near her. This story will hook you up until Scott defeats all the seven exes of Ramona from vegan-powered rock gods to sinister skateboarders to win her heart. The film stars Michael Cera and Mary Elizabeth Winstead. 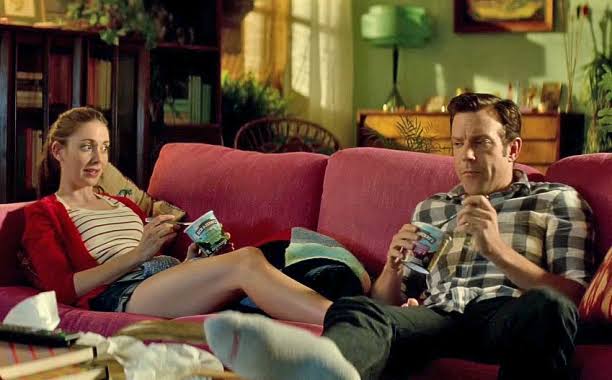 Sleeping with Other People is a romantic comedy film where two serial cheaters, who had  one-night stand in college, meet by chance twelve years later and discover they have the same problem: because of their monogamy-challenged ways, neither can maintain a relationship. Determined to stay friends despite their mutual attraction, they make a pact to keep it platonic, a deal that proves easier said than done.

How to Access Netflix US from Any Region of the World

For people not living in the US, don’t panic! You will not be deprived of the chance to see all the amazing content coming to Netflix. PureVPN will make sure that you get to watch what you want on Netflix US.

Get PureVPN Extension, connect to the Netflix (select region of your choice from US, UK, France or Netherlands) in popular sites category and access the entire catalog from anywhere in the world.

If you are looking for something romantic to watch, something that will make your partner slide a little closer on the couch, then check out our list of the best romantic movies on Netflix.

You can also watch Netflix on your Kodi device by following the steps mentioned in this guide. So, don’t wait any longer and get your PureVPN extension now and access Netflix from anywhere in the world!

See Also: Best Netflix Originals You Must See Right Away!

Everything Coming to Disney Plus in June 2020