“What is IP Spoofing?” An Average Internet User’s Guide

Ever heard the story of the Little Red Riding Hood? I believe you might have.

The story is about a young little girl, who leaves her house and treks into the woods to meet her ailing grandma. However, little did she know, her grandma was already locked up in the cupboard and the one disguising as her was the big bad wolf. The wolf wanted to eat the young girl as well as the food she had in her basket.

Well, hackers can sometimes be like that, the big bad wolf, strolling in the woods (the Internet) and seeking unsuspecting Internet users. They can disguise as a trusted someone or a source and do what they are good at (i.e., stealing), without leaving a hint.

IP address spoofing is one such practice that hackers, spammers or scammers put to use to con you or rip you off your sensitive information.

Want to watch the video instead? Here’s a video for “what is IP spoofing?“

What is IP spoofing?

IP spoofing is a technique where the attacker creates an IP that has a fake or bogus source IP address in its header. The IP is spoofed with fake information to either hide the sender’s identity or help him launch sneaky attacks like DDoS.

What is IP spoofing used for?

Hackers use the notorious technique for a number of nefarious reasons. For instance, an attacker would never want to get caught doing cybercrimes like spamming or scamming. As a result, the attacker would spoof the IP to keep suspicious eyes away from him.

Moreover, as explained above, the technique can be used to orchestrate major attacks like DDoS to target specific systems or infrastructures.

Marek Majkowski gave a detailed overview of a spoof-based attack during a DEFCON event, Packet Hacking Village 2017. While discussing direct attacks, Marek explained that a direct attack occurs, “when the attacker is just transmitting packets directly to us, directly to the target, without any amplification and a reflection in the middle. It’s just packets from the source, the targets, that’s it. “But we cannot trace that attacker because the source IPs are spoofed, so we don’t know who actually originated them,” he further explained.

That said, did you know that an average DDoS attack can cost companies over $2.5 million?

Spoofing by itself isn’t illegal because you may need to fake your IP address to hide your Internet activities and thus enjoy online privacy. However, if someone uses spoofing to pretend to be someone else and as a result indulge in criminal acts such as identity theft, then it is patently illegal.

The IP address spoofing technique has aided cybercriminals in causing a great number of attacks. These attacks include Blind Spoofing, Non-Blind Spoofing, Man-in-the-middle attack and the notorious Distributed Denial of Service (DDoS) attack.

In the research, the experts highlighted two major types of Denial of Service attack: Direct and Reflection attacks.

Although the attack seemed to be carried out from Moscow, but the IP or location could have been spoofed to mislead the experts.

The massive Distributed Denial of Service attack first hit a major 400 Gbps mark and later peaked at 650 Gbps. Like other DDoS attacks, the attacker couldn’t be pinpointed due to IP spoofing which allowed him to mask the source location.

Now that we have learned what IP Spoofing is and how it has so far contributed to a number of major attacks, let’s take a quick look at its current state.

The Spoofer project, operated by CAIDA and funded by the US Department of Homeland Security Science and Technology Directorate, can give us a detailed insight into the current state of IP address spoofing around the globe.

In the following image, you can see the different locations from where the participants ran the test.

The next image shows the regions in the world that are more vulnerable to attacks caused by IP spoofing.

Another insightful chart that shows how many IPs tested during a certain period were spoofable.

The Internet Protocol or IP is used for sending data over a network or the Internet. Since the data is transmitted over the Internet in the form of packets, the IP packets come with a Header that contains different information. 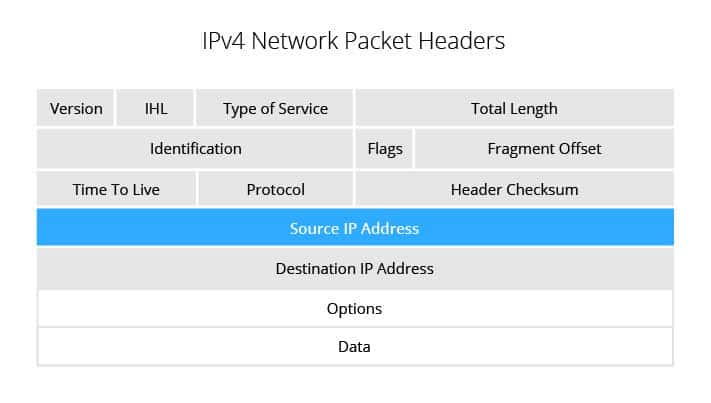 How to prevent IP spoofing?

Spoofing attacks can be sneaky and difficult to detect for an average Internet user. But, there are some measures that users can take to prevent spoof-based attacks.

How PureVPN can help you protect against IP Spoofing attacks

IP address spoofing requires the attacker to be on the same network as you. More importantly, the attack needs some ideal conditions for it to be executed. For instance, packets must be unencrypted in order to execute an IP spoofing attack.

Here, a VPN such as PureVPN is your best bet as it can help you stay safe from the clutches of a spoof attack through its military-grade encryption.

When you connect to a VPN, your data is transmitted to the ISP through an encrypted tunnel. Everything that goes through the tunnel is protected with 256-bit encryption.

So, even if an attacker plans to spoof your IP packets, he won’t be able to do it without resolving the packets which won’t be possible due to end to end encryption.

The following are answers to some of the most frequently asked questions about IP spoofing:

What is an IP spoof attack?

Basically, an IP spoof attack is when a hacker outside the network attempts to impersonate a device from within the trusted network by altering the packet headers.

What is spoofing used for?

Spoofing is a method commonly used by hackers and snoopers in order to gain unauthorized access to sensitive information or execute major cyber-attacks such as DDoS.

How would you detect IP spoofing?

What is a good IP spoofing example?

A distributed-denial-of-service attacker will often use IP spoofing to overwhelm devices and networks with malformed packets that appear from a legitimate source.

What are some IP spoofing tools?

IP spoofing poses a major online threat to individuals and businesses today due to the widespread availability of automated spoofing tools like AntiDetect and FraudFox.

To put it simply, anti-spoofing is a method used for detecting and rejecting packets that have a spoofed source address.

Now that you know what IP spoofing is, why it is a serious concern and what should you do to stay protected, it would be wise to start implementing what you have learned to prevent falling victim to the different attacks that stem from IP spoofing.

Have you ever been a victim of IP spoofing attack? Or, do you have any tried and tested preventive measure in mind you? Feel free to share your thoughts in the comments section below. 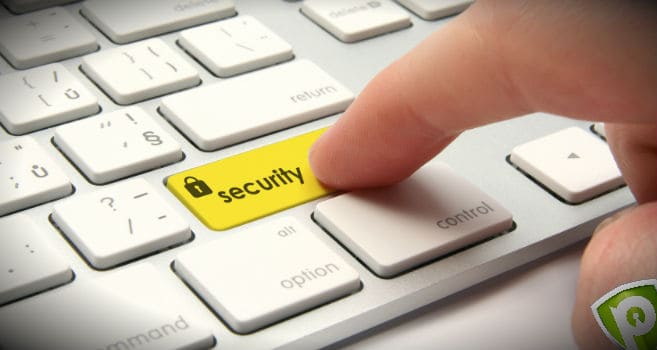 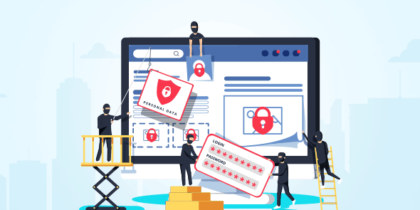 What is Identity Theft? Examples & How to Protect Yourself