Before we dive into Android 12’s newly introduced privacy upgrades, keep in mind that it’s not like Google cares about your privacy. If it did, the entire purpose of its existence and its businesses’ core model would crumble. You’ll understand more as you read on.

Search engine giant, Google, wants to stay ahead in the privacy spectrum. However, that shouldn’t sidetrack you from the fact that Google’s core business model is behavioral ads. Google heavily relies on collecting user’s personal data and earnings via advertising.

The race towards a privacy-centric operating system is in full swing. With that in mind, during this year’s Google I/O, the company introduced Android 12, its latest mobile operating system that comes packed with nifty privacy features.

Its competitor Apple is a strong advocate for user privacy and has long built privacy features in its operating system (iOS). It’s no secret that Google felt the weight of not hosting a privacy-centric image and wanted to expand on this existing foundation by making the platform even more private.

Android is now focused on building protection into every part of its ecosystem. The newly introduced privacy features empower users by giving them additional control over their data. Privacy features include:

Android 12 has a newly introduced privacy dashboard that gives you a bird’s eye view of permissions usage. With the privacy dashboard, you can always check on which apps access your information and how frequently they access it. 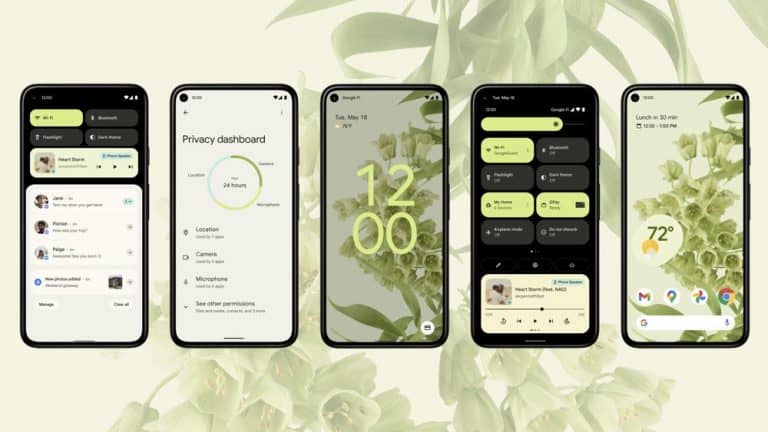 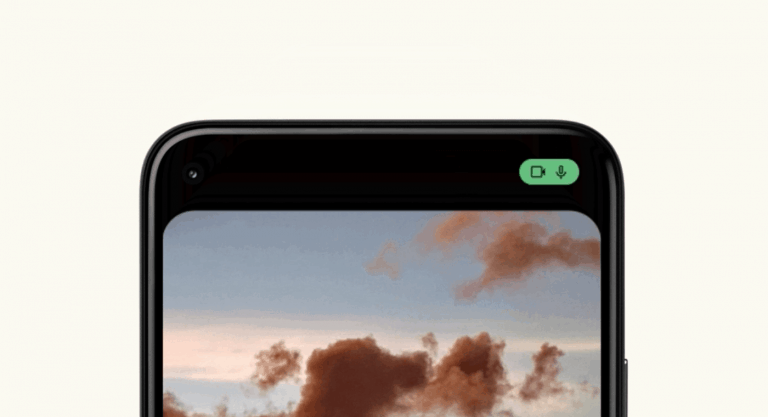 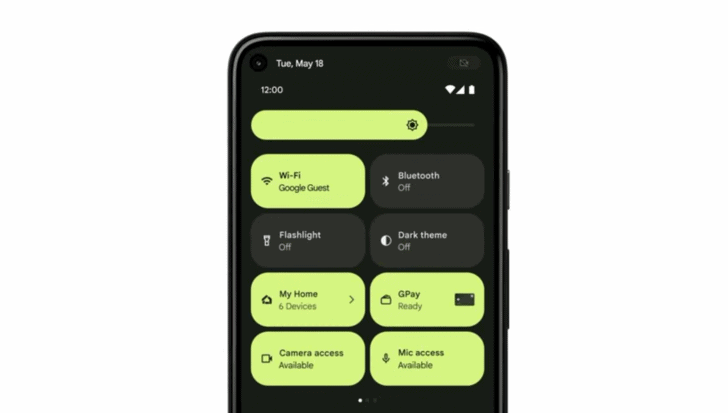 While the microphone and camera are highly sensitive, so is location. As a user, you should be able to control whether an app gets to see exactly where you are or needs a broader view. New location permissions in Android 12 empower you to have control over your location.

For example, you may give your grocery delivery app your exact location, but you might restrict a social media app to a more general area. If you see something you don’t like, you can revoke permissions from the app.

With Android 12, you can use your device knowing that safety is built into the fabric of your phone. As such, Android’s privacy and security features are always-on and actively working in the background to keep its users safe.

Android 12’s newly introduced Private Compute Core is an innate feature in Androids’ separate and secure space. Any information and data for AI-driven functions like Live Caption, Now Playing, and Smart Reply can stay on your device instead of in the cloud.

The space dedicated for Private Compute Core is similar to the space allocated for user’s biometric data. While it exists on your device, the entry and exit points for such data are governed by strict protocols. While the design is secure and private in nature, it’s not like it’s bulletproof.

However, with Android 12 being marketed as a privacy-centric update, Google’s commitment to making their operating software more privacy-conscious is applauded. Although there’s a lot Google has to do to protect users’ data, Android 12’s privacy approach is in the right direction.

Even though Google’s long due (pun intended) and new approach towards user privacy is appreciated, raising questions such as whether Google will no longer collect user information or if Android 12 is foolproof are valid concerns.

The Android community and privacy enthusiasts welcome privacy additions that enable users to have more control over their software; it shouldn’t be mistaken for an embrace of privacy by design by the search engine giant.

Why may you ask? Well, Google’s core business model remains to advertise. The tech giant thrives by gathering, analyzing, and displaying behavioral advertising. Google does so by harvesting user data from multiple data points. The collected data helps the company better understand us as users and effectively target us with better ads.

By rebranding Android as a privacy-centric operating software, Google is diverting the attention to distract the greater community from its actual activity: collecting, processing, and targeting users with the help of their personal data.

Google has made it somewhat difficult to understand how they collect data and where that data is used. Typically, an average user is fooled since a significant part of Google’s core business model is under the shadows and complicated to understand. Let’s dive deeper.

Often, it’s hard to digest a tiny device such as a smartphone is capable of monitoring so much of our daily lives that it ends up targeting us with ads. Believe it or not, smartphones, as depicted in Black Mirror, have come to reality where they monitor every move a user makes, whether it’s online (digital activities) or offline (location data).

Every searched for a product or verbally discussed it with your friends only to discover an ad as soon as you head online on your phone? It’s made possible by search keywords that read and listen to your conversations to target you with ads.

Search engines have developed a complex ecosystem dedicated to collecting user data, whether from the websites we visit, the apps we use, and the conversations we have with others while the microphone taps on those keywords. No, I’m not paranoid.

While the tech giant might label you as being delusional, the reality is that it owns and operates Android 12, meaning no matter how many privacy features are embedded in its software, the core business of harvesting data remains intact. 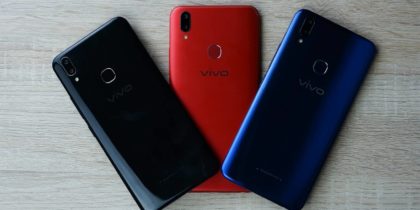 How to Set Up a VPN on Vivo Smartphones 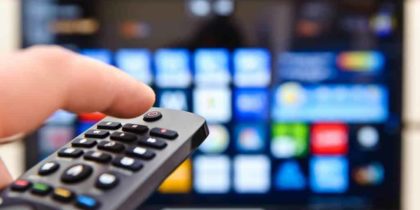 How to Setup VPN on TCL Smart TV? 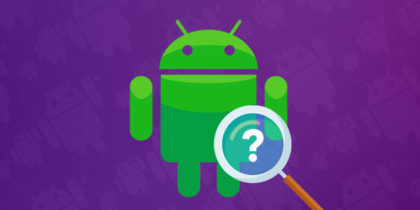