17 Most Dangerous Social Media Apps Kids Should Not Use

The digital age has exposed young teens to all kinds of threats on the web thanks to the ease of smartphone access. As smart devices’ adaptability increases, little knowledge is conveyed to kids regarding the dangers on the internet.

As more and more kids connect to the internet, the chances of cyberstalking, cyberbullying, and social engineering attacks have significantly increased over the years. This is why awareness regarding cybersecurity is essential for people of all ages to stay secure on the web.

Parenting in the 21st century is way more demanding than it was ever before, and it is all due to the double-edged sword, known as technology. We say double-edged because technology has helped parents simplify many parenting tasks, for instance keeping an eye on their kids’ whereabouts, restricting them from accessing certain content, etc.

However, some technological advancements are proving to be quite a dangerous hassle for parents since they can effectively expose the privacy of the younger generation. Topping the list is the easy accessibility to smart devices and applications, which are exposing kids to growing online threats.

When we talk about kids and digital threats, we discuss issues like cyberbullying, cyberstalking, catfishing, online sexual harassment, and whatnot. As parents, it is our job to protect our kids from online predators, harassers, stalkers, and every other kind of creep that could harm not just the privacy of our kids but also their life.

Where do we start? You may innocently wonder.

We can start by talking to our kids about the perils of using some social media apps that are widely used by thousands and even millions of users, but they can become dangerous if not used with care.

When we say dangerous or unsafe social media apps, we don’t mean that the app itself is dangerous. What we mean is that the abuse of these apps by people with hidden, deadly motives.

Moreover, while the culprit who abuses the app to harass a person is to be blamed and punished for all the right reasons, as parents, it is our responsibility to teach our kids to give anyone the opportunity to harass them.

As Aesop rightly said, “We often give our enemies the means for our own destruction.”

By abusing the social media app, an individual may hack into your kids’ device and extract personal information. To a parent’s worst nightmare, he may exploit the information to stalk your child online, make him/her a target of cyberbullying, sexual harassment, unethical social engineering, etc.

In fact, it will take just a glance for you to discover thousands of cases that are linked to the abusive use of social media applications. Take for instance the suicide case of Amanda Todd, a teenager from British Columbia. The teenager took a risk while video chatting with a stranger. The culprit then used that opportunity to blackmail her and even publicized her risqué images, which ultimately became the reason for cyberbullying and eventually her death.

Let’s take a look at some of the popular social media apps regularly abused by cyber villains: 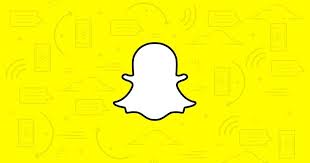 The app doesn’t need any introduction at all. After all, it has millions of users from around the globe. However, the popular “bubble messaging” app does have its fair share of privacy and security issues that put many users’ privacy at risk.

For instance, the app was hacked in 2014 and a large number of personal photos or Snapchat of users were publicized. Apart from that, the app does destruct the snaps, but there is a short window that people may use to take screenshots of the snap and later exploit it. 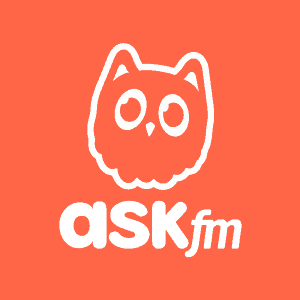 The app allows users to ask any question they want either as an anonymous user or as themselves. However, some people tend to make inappropriate use of the app’s anonymity feature by asking vulgar questions and even leave offensive comments. Some even start bullying other users by making derogatory remarks. 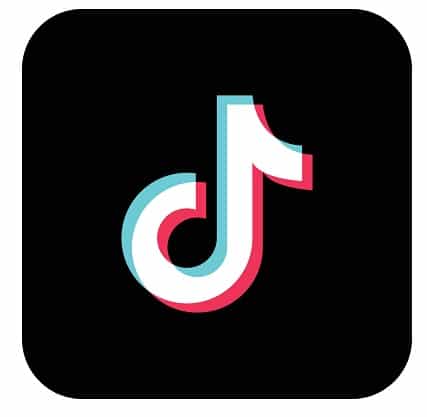 TikTok is one of the most popular video-sharing apps with around 500 million active users worldwide. While thirteen is the minimum age required to use the app, anyone can download it as there’s no proper way to verify age.

Another concern for parents is the inappropriate language used in some videos, which isn’t suitable for kids. Finally, all TikTok accounts are public by default – this means anybody can view the videos uploaded by your children and get in touch with them.

Whisper is a confession app where anyone can make confessions while being anonymous. Users can communicate with any other Whisper user living nearby. The app uses GPS location tracker to track nearby users.

The app, although, keeps the users’ identity anonymous but it does show the location of the area from where the messages are being sent. As a result, any pervert or online predator can pinpoint the location of the victim. In fact, in 2013, a man allegedly used the app to track an underage girl and then raped her. 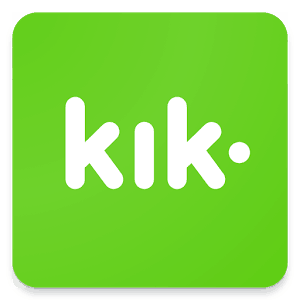 Kik messenger was built to make chat messaging more fun and engaging. Users can send quick text messages, photos, and even sketches. However, the app lacks age verification. As a result, the app can be downloaded by kids who are younger than 13.

Since users of any age can access the app, cyber stalkers, and even pedophiles can get the opportunity to find young kids and compel them into sending risqué photos or their personal information. 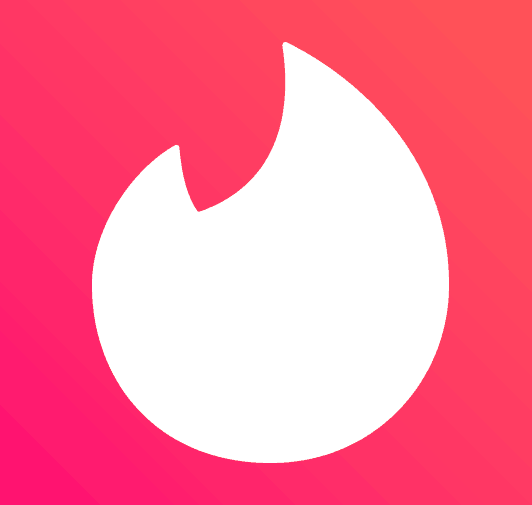 Tinder is yet another popular app for finding people and starting a conversation with them. The app uses GPS location tracker to track and show other Tinder users living nearby. The app is mostly used by teens and tweens.

Tinder allows users to view other users’ photos and start communication with people they like. Since the app is quite popular, usually among teens, some strangers tend to create fake profiles to lure unsuspecting users to hit a conversation and then meet up. 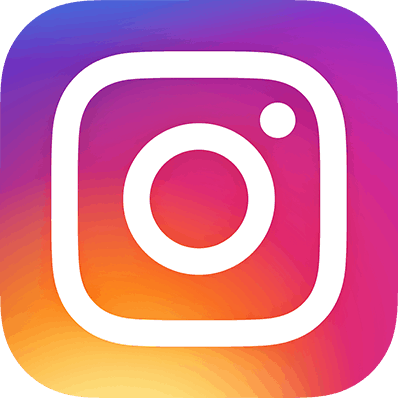 Instagram is a widely known photo-sharing application that allows you to capture and share photos with your followers. But due to the ever-growing popularity of the app, it has become a potential target for hackers who are after users’ sensitive photos and information. 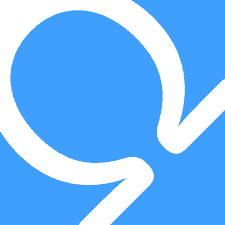 The app has garnered the attention of many critics who deem the application as a perfect spot for predators who are after unsuspecting kids. 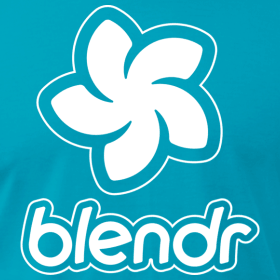 Blendr is akin to Tinder in all manners. It is a flirting app that uses GPS tracking to show nearby users who are also interested in flirting or dating. Just like Tinder, the app can be abused by users who are out there to get personal information from our innocent kids to harm them later. 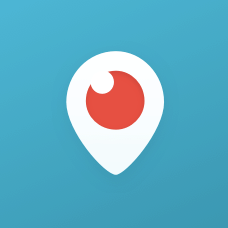 According to recent statistics, more than a million users use Periscope every day. However, like any other app, Periscope can be exploited for unethical activities.

Periscope allows users to stream audio and video content and share it with other users. Where video chatting or streaming is involved, security hazards automatically arise. 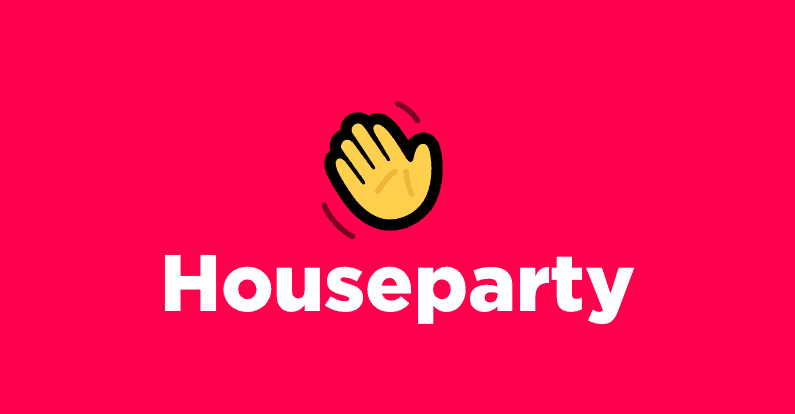 Houseparty is a social network that allows users to communicate with each other via texts and video chats in a room. Not only are the videos live but also there are no screening tools in place whatsoever. This means that your kids could very well be exposed to inappropriate content. Users also have the ability to take screenshots and send links through chat. 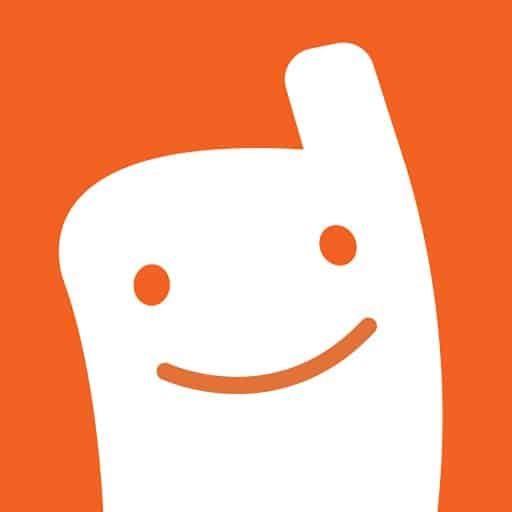 This is a push-to-talk app which enables users to quickly send and receive short voice messages. Users can chat with multiple people simultaneously, and only have to press the “play” button to hear their received messages. The service mostly has an adult user base, and some people even use it to instantly communicate with teams at work.

Voxer is gaining popularity among teenagers who can fall victim to the claws of cyberbullies. There are many malicious individuals on the network who often send obscene or hurtful messages. The app is still rated 4+ on the App Store despite being linked to some serious cases of cyberbullying.

Holla is a video chat app that randomly connects users to strangers from across the globe. Signing up only requires a Facebook account or valid phone number. The location tracking feature can also be enabled to be matched with somebody nearby. However, violence, profanity, and nudity are pretty common on this app, which is why it’s one of the worst social media apps for kids. 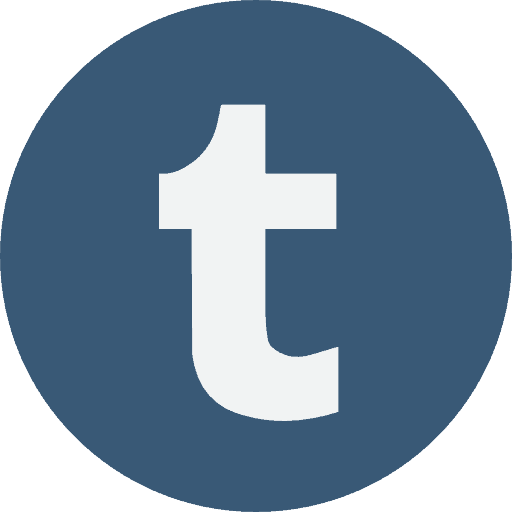 Kids and teenagers use this part blogging and part social networking app for creating and sharing content – be it text, photos, audio, or videos. According to Common Sense Media, Tumblr is “too raunchy for tykes” as inappropriate, violent, and pornographic content is easily accessible to users.

It’s also worth noting that unless you have selected the appropriate privacy settings for your account, which is too complicated of a task in itself, all of your content is public and can be viewed by just about anyone! 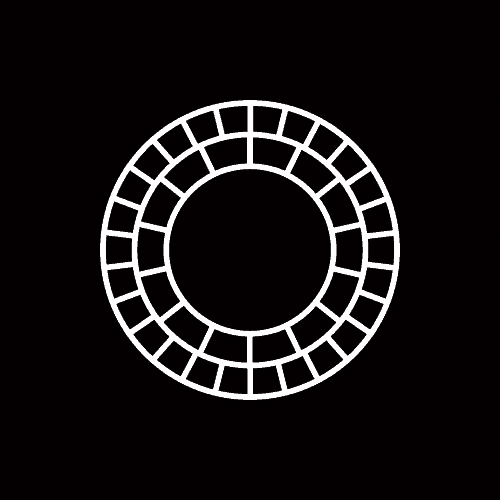 A photography app that provides users with a variety of tools to take or upload photos, edit and add Vsco filters, and then share them to a profile, sort of like Instagram does. That said, it’s important to know that you have manually limit location sharing and enable privacy settings.

There are also other photo editing tools available for purchase within the app, and these could end up costing you a lot of hard-earned money if your child downloads them. 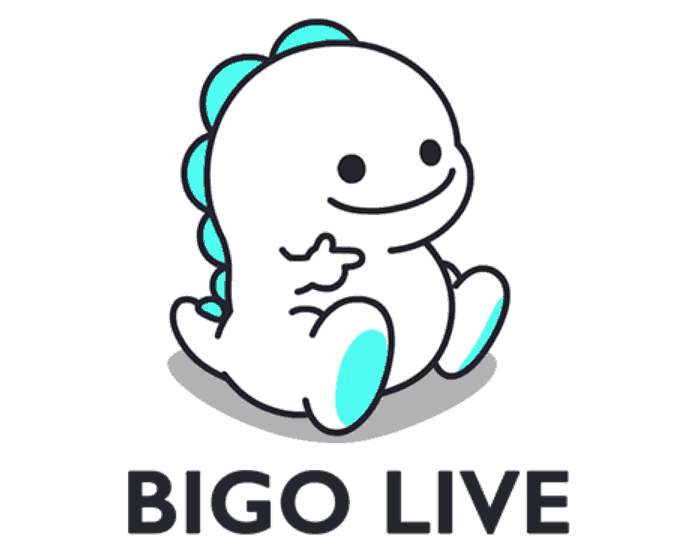 BIGO LIVE is a live streaming app that invites people to showcase their talents and talk to interesting people. It’s increasingly being used by young people to live steam their activities or make video blogs with the objective of earning money. However, since the content is user-generated, it can include nudity, bad language, and violence.

WeChat is a widely popular Chinese app best known for its multipurpose capability. The app offers messaging, social media, and mobile payment services and has over a billion users. Mostly, the global Chinese community uses the app to stay in touch with their friends and family and send/receive payments from multiple parts of the globe. 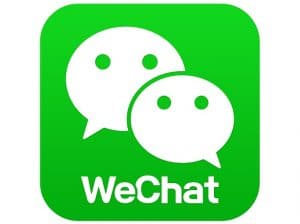 US President Donald Trump ordered American firms to stop doing business with WeChat and other Chinese apps. This news has sent shockwaves across the global Chinese community and other users of WeChat. The US has labeled WeChat as a threat to its national security and accused the app of monitoring and gathering “vast swathes” of user data.

To make matters worse, the US has ordered WeChat’s owner, Tencent, to sell the app by mid-September or face a ban on US operations.

The apps listed above cannot be blamed in any way for how they are used, after all, a user needs to be smarter than an app. Plus, asking your kids to stop using any app isn’t the ideal way to stop them from getting exposed to online threats. After all, from one way to another, they may try to find any other app and start using it.

So educating them about how to maintain online privacy can be a good option too.

The best way is to stay cautious of the dangers of the apps your kids are using and educate them on their hazards. Plus, you may also use encryption tools like a VPN service to hide your kids’ location and paralyze hackers from getting access to their location and personal information.

How to Forward or Open Ports on Your Router?

How to Change Your IP Address on any device