Apple TV is a popular digital media player that lets you watch movies and shows on your TV, but you’re bound to experience the same issues as other streaming services and devices. Fortunately, you can solve of those problems by setting up and using a VPN for Apple TV.

Why You Need a VPN for Apple TV

The Apple TV brings content from the Internet to your TV, but that doesn’t mean all content is accessible through it. That’s right, regional limitations can prevent you from watching the content of your choice depending on your location.

Luckily, PureVPN has secure and fast servers in over 140 countries which you can connect to and change your location within seconds. There are various other benefits associated with using PureVPN on Apple TV, such as evading ISP throttling.

However, since Apple TV isn’t compatible with VPN software, you’ll have to install PureVPN in a way that your Apple TV can use it. To learn how to do this, read on!

How to Use a VPN on Apple TV?

As mentioned, Apple TV doesn’t support a VPN connection. The good news is there are a few workarounds to secure it with PureVPN.  The most common method is to use your router, but there are other ways as well:

Step #1: Get a VPN Subscription

You need to get a VPN subscription first for your Apple TV.

Step #3: Set Up the VPN on Your Router First

After you select your VPN router, you need to set up a VPN account on your VPN router according to the details sent by the VPN provider. Setting up VPN details on your router is not so difficult, but if you face any difficulty, here’s our guide on how to setup a VPN router. If you have any router from the aforementioned list, you should have no difficulty in setting up the VPN.

It is simple to connect Apple TV with the wireless router; you just need to select the correct network.

Method # 2: Connect Apple TV to a Laptop Running VPN & Acting as a Wi-Fi

This is very easy to do. All you need is:

If you have a Windows laptop, simply download the Windows VPN App

If you have a MacBook, download the Mac VPN App

Download, install and run the VPN app on your laptop. You should have your VPN account by now. Simply enter your username and password and connect to a United States server. Once your VPN is connected, all you need to do is convert your laptop into a Wi-Fi hotspot.

Once you have VPN running on your laptop and your laptop converted into a WiFi hotspot, all that is required is to connect your Apple TV to your WiFi hotspot and you’re done!

With PureVPN, you can watch your favorite content without any annoying restrictions. Grab the 5-year plan with a massive discount of 88% today!

While setting up Apple TV VPN using Ethernet you will need to use your computer as a VPN router. To start with the VPN on Apple TV configuration, first you need to install the VPN software on your laptop or desktop.

Connect your laptop to your WiFi network. Now, attach one end of the Ethernet/LAN cable to your laptop and the other to your device. 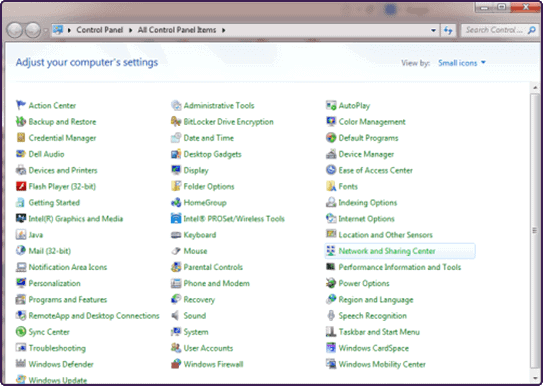 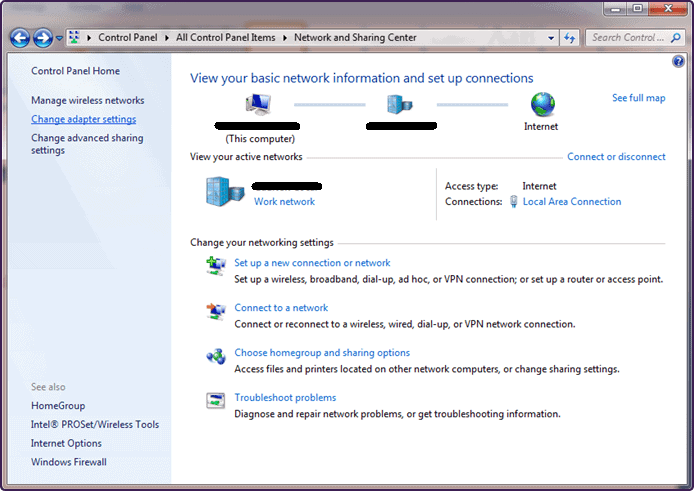 3. Navigate to your Connection properties 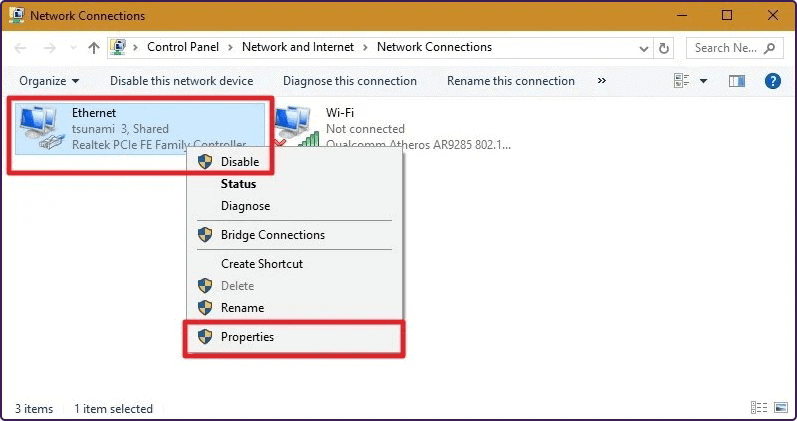 4. Under the Sharing tab, click on “Allow other Network users to connect through this computer connection” 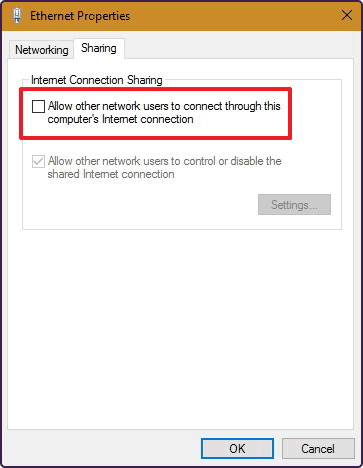 5. Then select your “Home networking connection” from the menu. 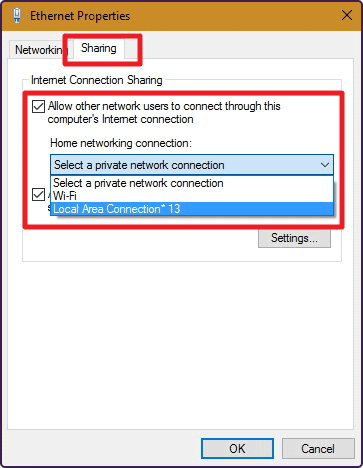 6. This will allow your Apple TV device to connect to the internet via your computer with an Ethernet/LAN cable using the already installed and running VPN connection on the computer. 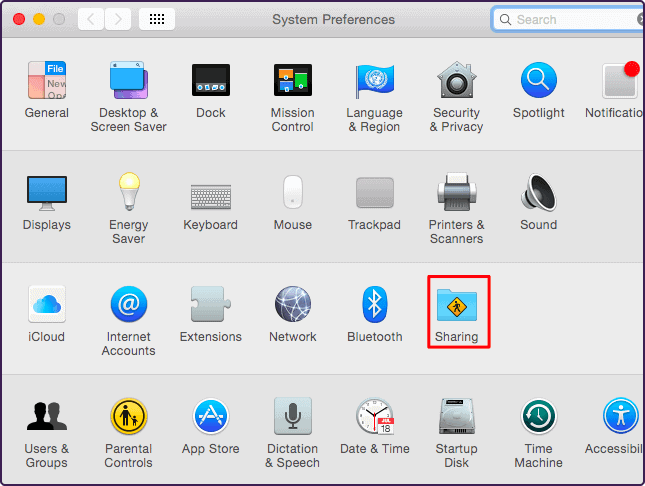 2. Select “Internet Sharing” and under the option titled “Share Your Connection from” select “Wi-Fi” mode. Now, go to “To computer using” and select “Ethernet” so that your Apple TV device can use the internet through your Mac device’s Ethernet/LAN port. 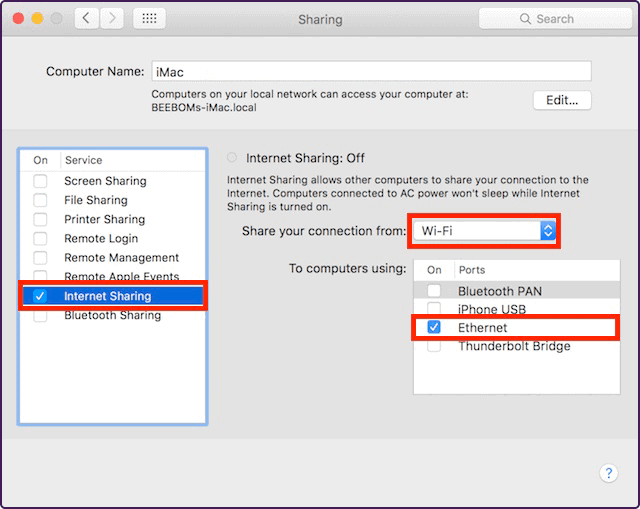 PureVPN receives dozens of queries every day related to VPN Apple TV. The following are the most frequently asked questions about Apple TV VPN devices.

Why would I use a VPN on my Apple TV?

In the case of streaming devices like Apple TV, a VPN is used to give users access to unavailable content from other countries. Take, for instance, you’re living in UK and want to stream US Netflix on your Apple TV – this is possible only if you’re using a VPN!

Besides that, a VPN also helps you hide your online activities from ISPs to get around their throttling efforts, which usually results in slower speeds. It also enhances your anonymity to a certain degree, making it difficult for your traffic to be linked back to you.

Is Apple TV+ the Same Thing as Apple TV?

Nope. Apple TV is a box-shaped digital media player that enables you to watch your favorite content on your TV through streaming services like Amazon Prime, Hulu, and Netflix. Apple TV+, on the other hand, is Apple’s own over-the-top streaming service with original TV shows and movies.

What Countries are Available on Apple TV?

Apple TV offers different features and functionalities depending on your location. Users in the US receive the most content providers while those in Australia receive much less. Siri is limited to the following countries:

You can find out about apps, features, and content providers that are available in your country on the official Apple website.

Is it illegal to use a VPN with Apple TV?

It is perfectly legal to connect your VPN service with your Apple TV device.

How do I Set up Netflix on Apple TV

How do I Set up Kodi on Apple TV?

Are you wondering, “How to put Kodi on Apple TV?” Well, you’ve come to the right place. Take a look at our comprehensive Kodi VPN guide to learn the steps to install and use Kodi on Apple TV.

how to Setup VPN on Apple TVTV streamingVPN for Apple TV
PureVPN PureVPN is a leading VPN service provider that excels in providing easy solutions for online privacy and security. With 6500+ servers in 141+ countries, It helps consumers and businesses in keeping their online identity secured.