Are you ready for the fireworks and revenge? In this guide, you will learn how to watch Mirzapur on Amazon Prime without any hassle. Whether or not you are an Amazon Prime subscriber, you can follow the steps mentioned below and stream all new episodes. Also, you can see the full trailer right here and check the list of Prime Video’s shows that may be similar to Mirzapur.

The good news is that you are just a laptop click away from accessing the best Amazon Prime shows no matter the country you are in. Some shows are region-locked while others aren’t as we told you earlier. Why not access the whole catalog when you are regularly using Prime Video? To do that, you can follow these steps:

That’s it. And you can use the same guide above to unlock any Prime Video show or movie. This is the best thing about using a VPN app on your device, it helps you appear in another country without moving an inch from your couch. Sounds cool, right? In this way, you can access each show, movie, or documentary on Amazon Prime without worrying about your location. 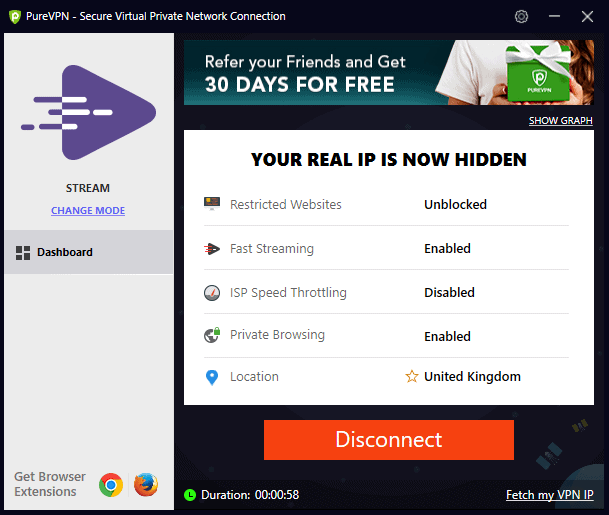 Why Use a VPN for Amazon Prime

If you are an existing Prime Video subscriber and enjoy shows like Succession, You, or The Boys, then you will face no trouble streaming Mirzapur. All you have to do is type the name of the show and bingo. But sometimes Amazon Prime does not launch titles in selected countries because of licensing contracts. In short, if Prime Video thinks people in France won’t watch a certain show then it will not be launched in that country. This is how geographical limitations work.

We can say the same for Mirzapur too because it is an Indian TV show and may not be available in every country. To sort this problem out, you can easily use a VPN app to unlock Prime Video’s catalog in a county where the show is not available. A VPN app can magically transport your device to another country in a second and allow you to watch region-locked content.

The Easiest Way to Become a Prime Video Subscriber

If you are bored out of your skull watching the same old Netflix shows or Disney’s animated content, then it is time to change things up and get Prime Video. We will share the list of top-rated shows and movies later in this article but here is a fun fact for you: Amazon Prime has the most number of titles that surpass Netflix, Hulu, and Disney+. To enjoy Prime Video, you can become a monthly subscriber by following the steps below: 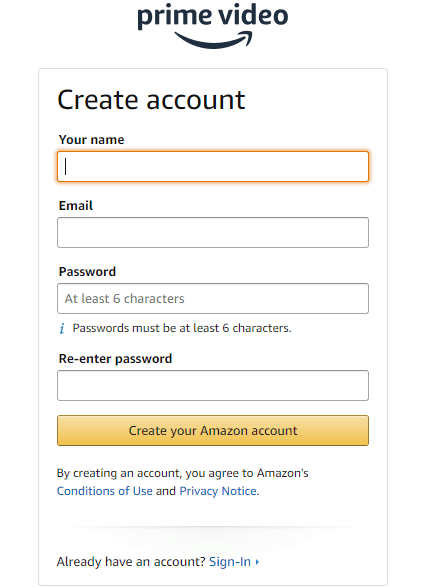 4. Enter your credit card details and click on “Add to Your Card”.

5. Now mention your name, address, and the region you are living in. 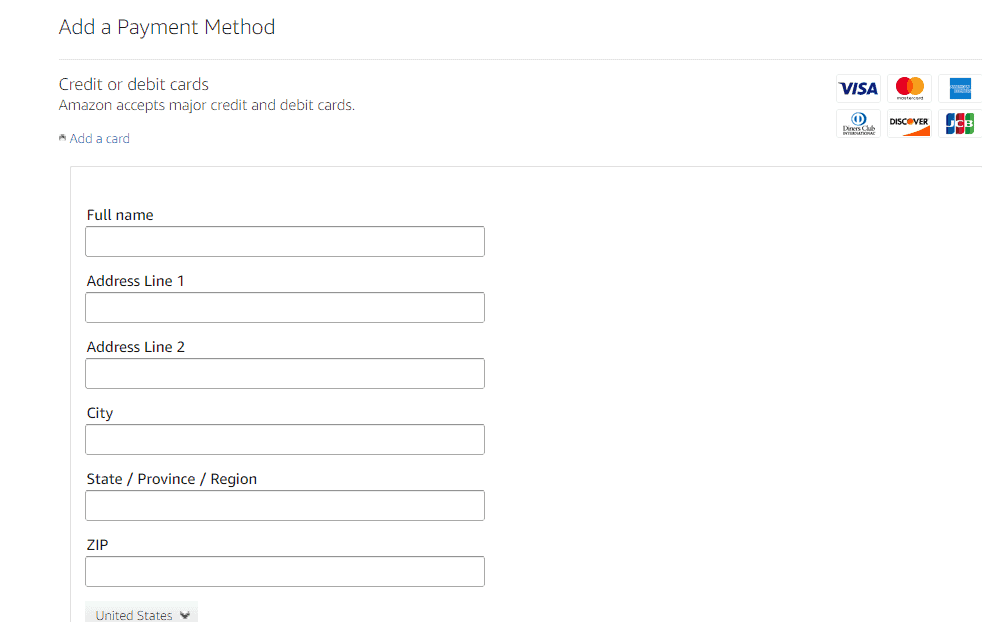 6. Choose “Start your 7-day free trial” and you are done.

Is Mirzapur Really Worth the Hype?

We watched the 1st season, and yes, it was a great watch. All the episodes were full of unexpected plots, lots of killings, profanity, and humor. The last episode of Season 1 may remind you about the Red Wedding styled killings that happened in Game of Thrones (some of us cried at that time). You may think Mirzapur is a cliche storyline, but the character development was surprisingly great and definitely lands in the gangster genre.

What Else Can You Do with a VPN app?

Just like WhatsApp helps you communicate with your friends or Instagram offers eye-candy pictures, a VPN app can unblock streaming websites and libraries for you. There are many titles on Amazon Prime that you can’t access because you are living in a region where those titles are region-locked. We think that’s unfair and you should enjoy a plethora of titles if you are paying for a subscription.

On top of that, you can unlock Disney+, Hulu, HBO Max, BT Sports, and many other streaming sites from any country once you have a VPN app. And a VPN app on your devices is a strong tool to boost online security as it uses AES 256-bit encryption and other protocols. You are now more exposed to the internet than before. Use a VPN app to hide your online identity from internet service providers, surveillance agencies, and hackers.

1. Is Mirzapur available for free on Amazon Prime?

Yes, you can stream the first season of Mirzapur on Amazon Prime whether or not you are an existing subscriber. The streaming platform is now offering this popular Indian show to everyone which is good news for drama fans.

2. Can I watch Line of Duty on Prime Video?

Of course, Line of Duty is available on both Prime Video and BBC iPlayer. And you can use BBC iPlayer for free to watch other top-rated shows such as The Killing Eve as long as you are using a VPN app. This is the magic of having a VPN app at your disposal.

3. Does Prime Video have a monthly fee?

0
Sameed Ajax Sameed is a Digital Content Producer at PureVPN who covers cybersecurity, streaming, and weekly news. Besides that, he wastes time playing FIFA, eating pizza, and sending tweets.