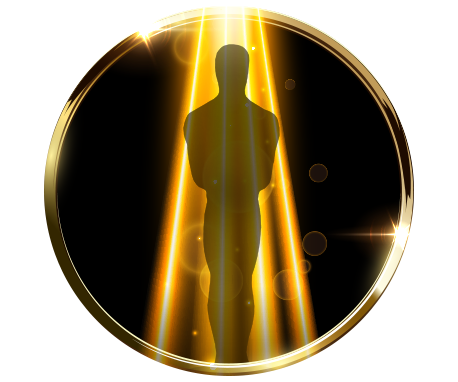 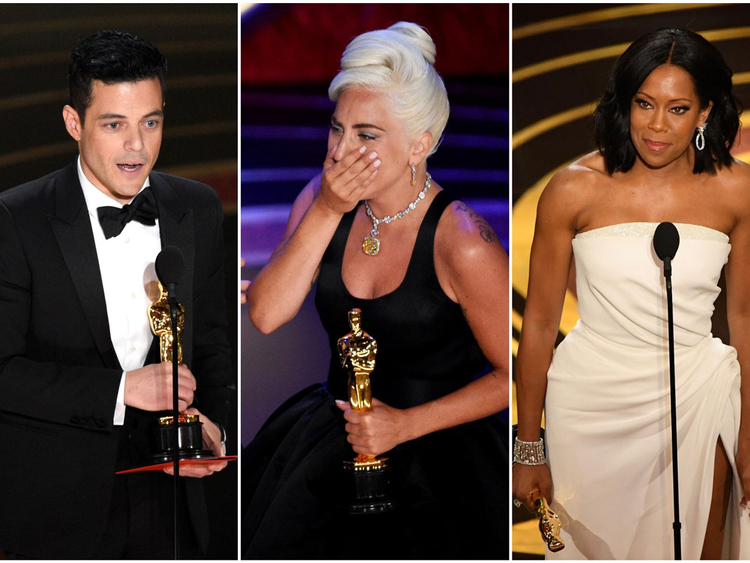 This year, Oscar festivities will start earlier than usual. The 92nd Academy Awards has been scheduled for airing in early February, 2020. It'll only be a matter of time before we learn which 2019 movies will be rewarded the prestigious golden award. As the 2020 Oscar nominations are set to be announced in a few weeks, we have a lot to look forward to this season.

Since the details of the Oscars have not been given out yet, there is still a lot we don't know about. We don’t know who will be nominated yet. We are also unaware who will be there or will there even be a host, since the 91st Academy Awards did not have one. That being said, some of the details about the event have already been made public. We do know that the event will only air live in a few countries. For most people around the world, accessing a live stream for the Oscars event may not be possible, unless the connect to a VPN.

How To Watch Oscars Live Stream Outside US

As stated on the official website of ABC Network, “ABC.com and the ABC app content is only available if you’re physically located within the U.S. or its territories.” With Oscars fans spread across the globe, we think it’s unfair to the fans living outside the US.
If you want to watch the Oscars from abroad, here is your solution! Just follow the steps below to watch Oscars Live Stream outside US.

The first thing to get hold of is PureVPN because ABC live stream will be available only in selected states of America. Currently, PureVPN is offering a whopping 70% OFF on its annual plan so that you can stream all your favorite shows on movies and live award events from anywhere in the world.Download PureVPN apps for Windows, Mac, Android, KODI, Android TV or Firestick. Alternatively, you can also try the PureVPN browser extension for Google Chrome and Mozilla Firefox browser. Besides the apps and extensions, you can also setup PureVPN manually on more than 20 devices including routers and gaming consoles. Open the PureVPN app. Select US from the list of available countries. Once you have selected US, hit connect and wait for the app to connect to a US server successfully. Once connected visit the ABC website, log in with your existing ABC account and start streaming.
Other than ABC, there are some more channels in different regions where you can watch Oscars live online for free.

Just go to the popular websites list under the streaming mode and connect to any of the above channel. Visit their website and start streaming the Oscars live.Then, follow these instructions.

There will be no host at this year’s ceremony, just like in 2019’s ceremony. Last year, there was a great deal of controversy surrounding Kevin Hart, he stepped down from the host position, and the awards ceremony decided to go host-less. The ceremony received mixed reviews, but the 2019 Oscars were a little more breezy than usual, especially without the added comedy segments provided by the host. The 2020 Oscars will go host-less too.
The 2019 awards went off without a hitch, and the ratings of the Oscars went up. This time around, they are hoping for the same success; they have selected some A-list celebrities, such as Rami Malek, to come and present awards. Here is a full list of presenters:

Who Will Perform At The 2020 Academy Awards?

The 92st Oscar Nominations and Snubs 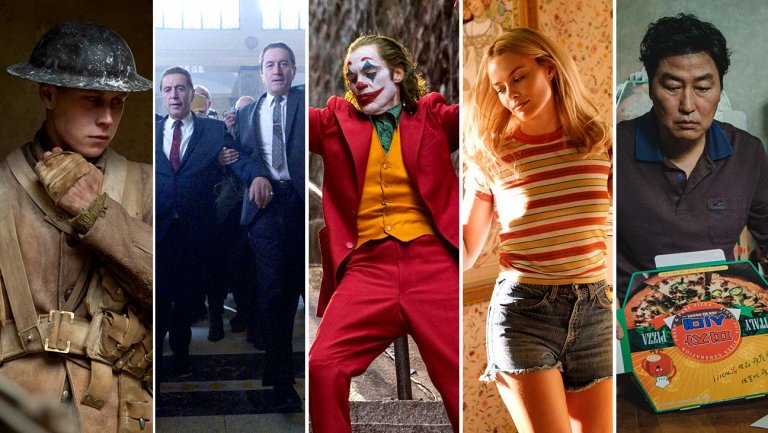 Across all the categories, Joker is leading with 11 nominations. Followed by 1917, Once Upon a Time in Hollywood, and The Irishman, with 10 nominations each. Parasite, Jojo Rabbit, Little Women, and Marriage Story were able to receive six nominations each. Parasite has been nominated for the top award, making it the first Korean film to be nominated in the best picture category.
Greta Gerwig (Little Women), Lulu Wang (The Farewell) and Marielle Heller (A Beautiful Day in the Neighborhood) failed to be nominated for best director despite their amazing work in their respective movies. Taron Egerton also was snubbed even though he won a Golden Globe for his work in Rocketman. Another A-list star that was snubbed is Beyonce for her amazing song, Spirit, in The Lion King movie. Equally surprising, Frozen 2, which was a massive success, failed to be nominated.
The nominations for this year's Academy Awards have been announced in Los Angeles. Here's the complete list.

Prediction: Quentin Tarantino, Once Upon a Time…in Hollywood

Prediction: Brad Pitt, Once Upon a Time…in Hollywood

Prediction: Quentin Tarantino, Once Upon a Time…in Hollywood

Prediction: "I Can't Let You Throw Yourself Away," Toy Story 4