Have you ever wondered why the stranger you ran into pops up on your Facebook as a friend suggestion?

Facebook Friend Suggestion works in a way that may be considered invasive and creepy by many, especially since the service is ill-famed for tracking users’ data and location, which advertisers can target.

Location tracking seems to be the primary source of friend suggestions, previously known as “People You May Know,” among other common factors like phone contacts, mutual friends, and your friend’s list on other social network apps.

How do you get a friend’s suggestion on Facebook?

A couple of days ago, I came across an intriguing case where a man got robbed. The person who stole his smartphone, along with his wallet, which had the man’s personal information, appeared in the man’s Facebook feed under the ‘suggested friends’ section.

The culprit currently sits in jail, which is excellent, but now this sparked a question in my mind. Isn’t that strange? This led me to do some research with my colleague, who is a cybersecurity expert.

After a couple of days of investigation with our colleagues, these are the two possible scenarios that made the most sense:

Furthermore, Facebook is also notorious for suggesting users who have no mutual friends, no common interests, or shared the same physical space, which prompts me to think that the Facebook app could be using mass surveillance amongst other technologies tracking every movement of its users.

Colin Ma, Director of Engineering at Finli, studied Facebook’s Friend Suggestion algorithms for 6 months in a lab at his university, and this is what he has to share:

It’s not a coincidence that the man who robbed the gentleman showed up – one thing that Facebook uses is geolocation to suggest matches. Since they were right next to each other for a certain amount of time and it was just them two, the algorithm guesses that they had some sort of relationship, and thus prompted the idea that they are friends.

You can choose to allow or disallow Facebook to track your location even when you’re not using the app with the ‘Background Location’ option.

Given Facebook’s recent scandals, I would recommend you keep it turned off.

Does Facebook Track its Users’ Even When They Have Location Tracking Disabled?

Unfortunately, this seems to be true. Facebook has recently admitted to tracking its users’ even when they have their location tracking disabled.

How, you may ask?

Well, they use an approximating mechanism based on information shared and activities performed on Facebook’s services. Moreover, Security Boulevard reported that shady tracking firms are selling your GPS location history.

Is it impossible to hide your location when using social media then?

You can spoof your location and let them think you are sitting at the other end of the world. Check Your IP once you have chosen a location of your choice, you will notice that your IP has changed.

Subscribing to PureVPN 7-Day trial for just $0.99 enables you to maintain your online anonymity. 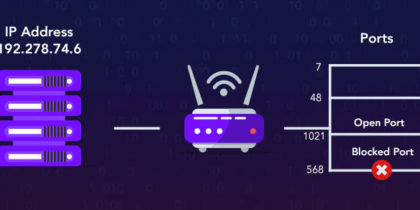 How to Forward or Open Ports on Your Router 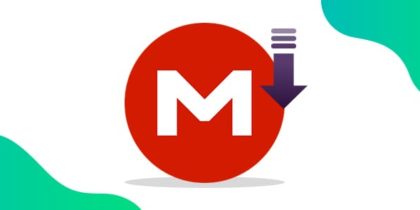 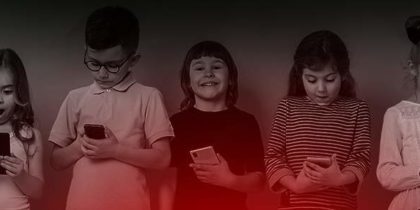 18 Most Dangerous Social Media Apps Kids Should Not Use