Ten years ago, people got surprised when someone got hacked. Today, getting hacked is as common as getting a parking ticket. Every year, millions of accounts and devices get compromised by hackers, who steal sensitive data and use it for their advantage.

There are two types of breaches or hacks that cause users to lose their data and could turn into an ugly incident of identity theft. The first type, which is usually impossible to prevent at a user’s end, is when a company’s server gets infiltrated by hackers, who then steal the credentials of thousands of users. Such breaches usually result in formal investigations and often lead to lawsuits.

The second type of breach is usually the outcome of insufficient WiFi security measures and weak passwords that a user sets on their accounts. Leaving a device unlocked also falls in such breaches. This situation gets even worse when a hacker gains access to their home network setup via WiFi hacking, which allows them to have complete access to connected devices as well.

Secure your WiFi access point by configuring PureVPN on your router and your applications. Get a taste of supreme online privacy and security in just $0.99 with the 7-day trial.

How to Secure Wi-Fi from Hackers?

How to crack/hack wireless networks?

Speaking of cracking/hacking, you’ll need software and hardware resources, and of course, patience. Backtrack, a Linux-based security operating system can be used to collect information, assess Wi-Fi vulnerabilities and perform exploits among other things.

These are the tools that one may use to get the wifi password of neighbors. This may be because they lost their WiFi password and are wondering about ways to access their neighbor’s WiFi network.

Cracking wireless network keys isn’t a piece of cake and it takes time and patience. You’ll need the following tools, to begin with:

A wireless network adapter with the capability to inject packets (Hardware) 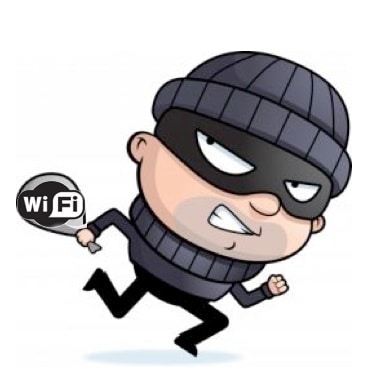 There are several ways of how hackers can gain access to a public WiFi network and infiltrate connected devices to steal data. The most common practice that hackers use is called sniffing. This method allows hackers to hijack any packet of data that is being transmitted between a device and a router.

Once the packet has been hijacked, the hacker transfers it onto their device and runs brute force programs on it in an attempt to decipher it. There are countless software available online which makes sniffing a very easy process.

Sniffing a packet and decoding it into useful information is a quick process; the last time it may take can be around ten minutes. However, if the hijacked packet is encrypted heavily, it may take up to a few days for it to finally get deciphered, but eventually, it will get deciphered. 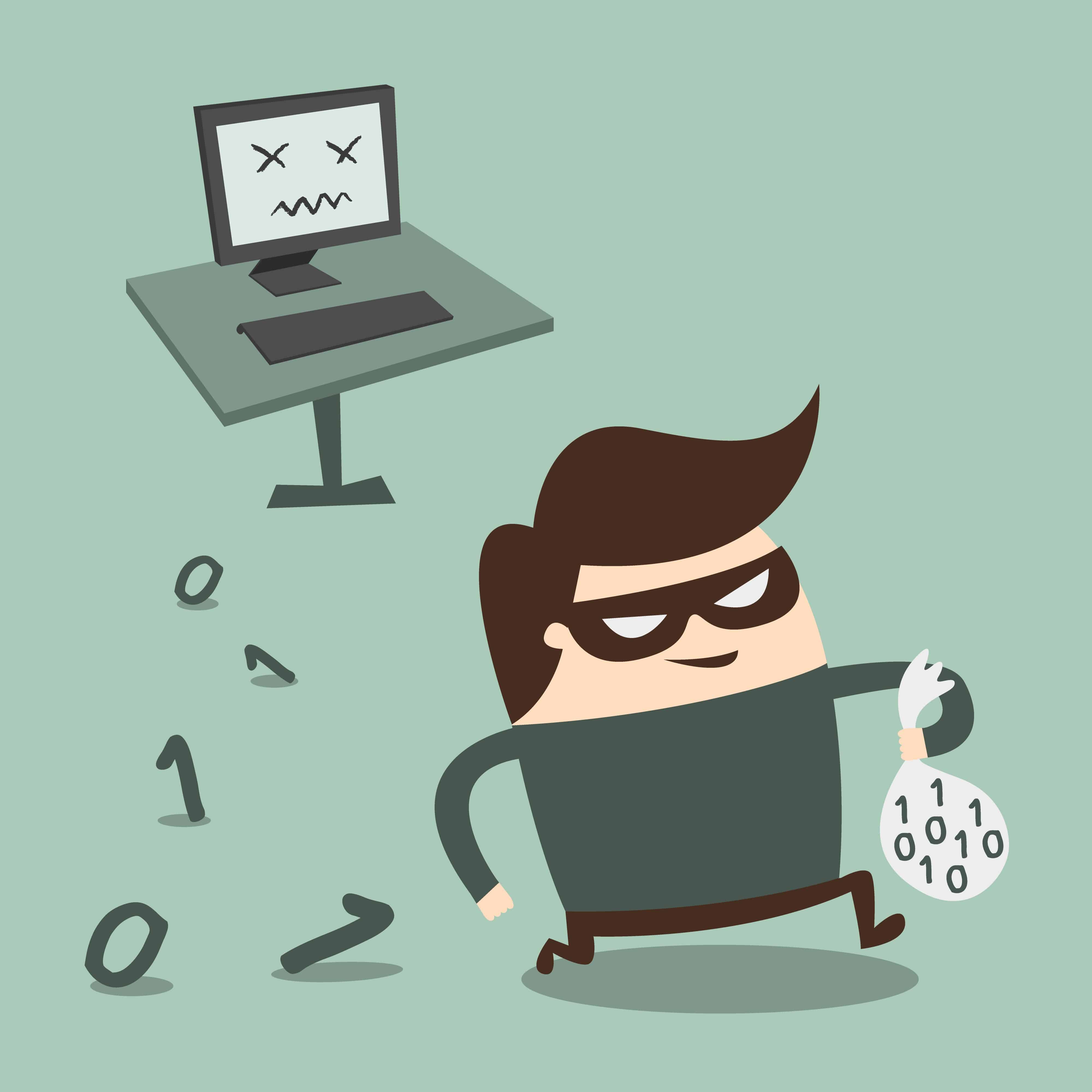 You may have noticed that your smartphone or laptop automatically connects to networks that they have been connected to previously. Our devices are capable of remembering previous connection logs and assist us in establishing the connection automatically. This feature, which is there to provide convenience to users, can be exploited by hackers in a very smart yet simple way.

To hack devices via spoofing, all a hacker needs to do is set up a new network with stronger signals. He will also need to use the same SSID as the legit router. This causes devices and computers to automatically connect to the newly set-up Wi-Fi router, enabling the hacker to monitor all incoming and outgoing traffic. 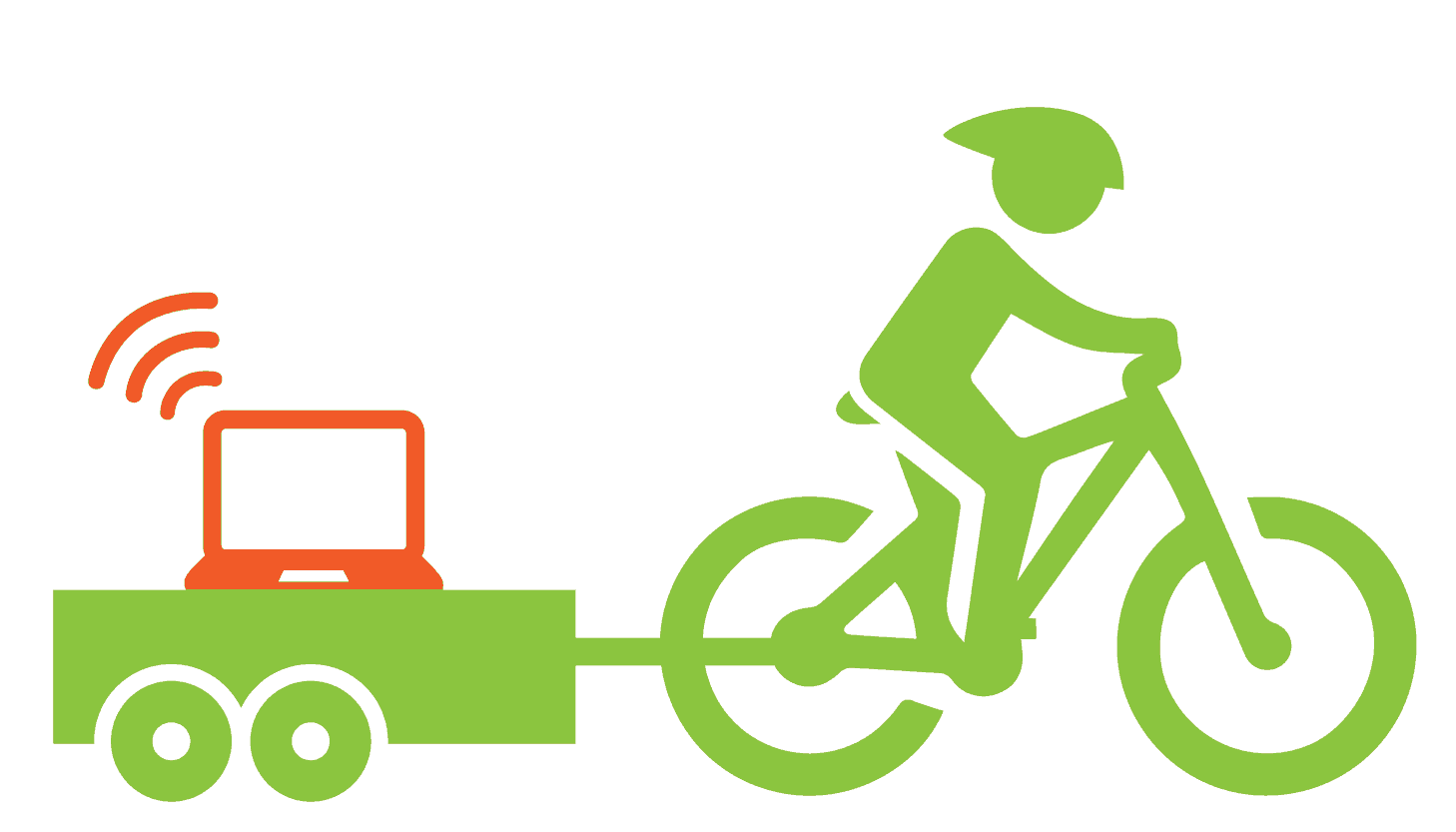 Wardriving, or access point mapping, is done by spotting and exploiting wireless local area networks while driving around in a car. Hackers do this by carrying a laptop, a wireless Ethernet card, and an antenna to boost the signal.

In most cases, wireless networks of organizations broadcast signal not only within the office premises but also in its surrounding area. These signals can be picked up by hackers and used to intrude into the organizational network.

Once done, a hacker may have access to free internet, company records, and other sensitive organizational material. Surprisingly, big companies like Google have also been accused of wardriving. However, Google says that it never used the data that was collected in the process.

It’s only natural for us to set up a strong password on a router and believe that all our communication is being encrypted, making it safe and secure from hackers. And that is true. Routers do encrypt all data that they send and decrypt it with the decryption key when they receive it.

Both WEP and WPA are two basic options for encrypting your wireless communication, but they have weaknesses that can easily be exploited by cybercriminals. WPA2, on the other hand, is much more secure as it provides a stronger encryption mechanism through the use of AES (Advanced Encryption Standard).

However, given that hackers have become way too smart these days, even WPA2 can easily be cracked with the help of tools and software. There are a number of ways through which the bad guys are able to crack the encryption of a Wi-Fi router.

For instance, hackers can resort to using brute force on the router in a bid to crack its decryption key. The process can be time-consuming, but it gets the job done in most cases. While WPA3 (Wi-Fi Protected Access III) is a new and improved security protocol to secure wireless connections, widespread adoption is still expected to take some time.

Hackers from around the world have become extremely efficient and smart at their game of identity theft. Their purpose is to gain unauthorized access to your devices and steal credentials, such as credit card numbers and social security numbers, which they can use to make purchases, often of illegal items from the dark web. 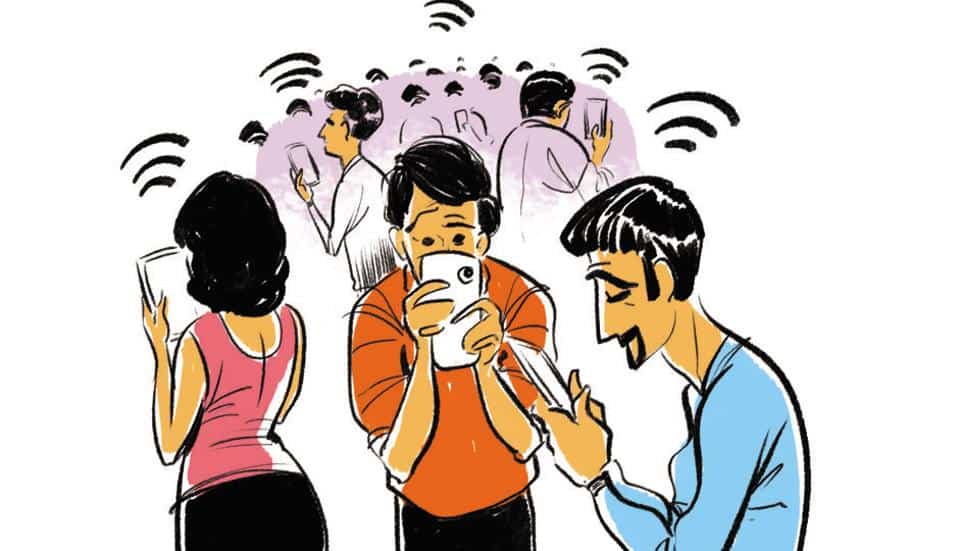 What better place would there be for hackers to go about their business than a public place where thousands of people come and go each day, spending a few minutes each and connecting to a public Wi-Fi hotspot during their stay.

Hackers exploit our need to remain online and hack public Wi-Fi hotspots so that they can gain access to hundreds of devices simultaneously. This increases their chances of finding whatever they are looking for.

The following are the places hackers love the most. It’s best to avoid connecting to the public Wi-Fi at these places, otherwise sensitive data on your device can get stolen by hackers. 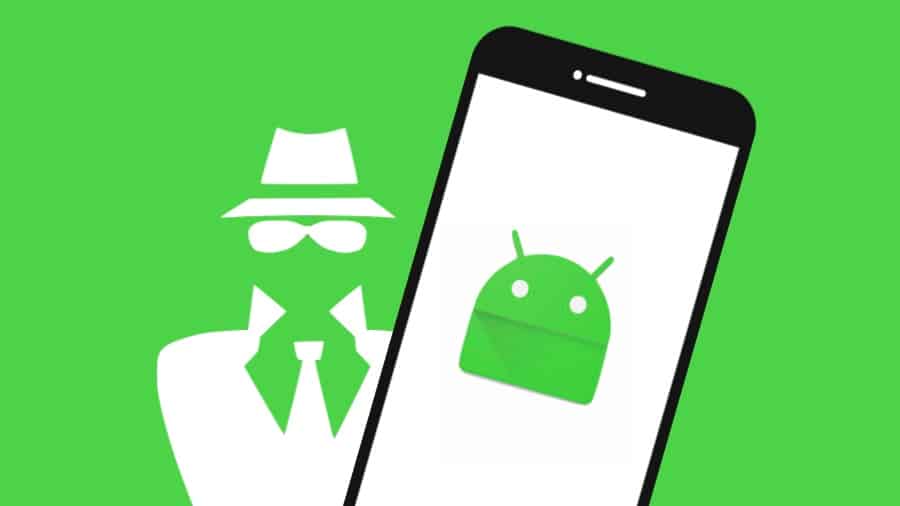 Researchers in the cybersecurity industry has concluded that hacking an Android phone is way too easier as compared to phones that have a different OS. It does not take much of an effort for a hacker to spy on your Android device. All they need to do is send an SMS or an MMS to your phone, which can crack its security when you open it.

Moreover, many hackers have uploaded malicious apps to the Google Play Store. These apps may seem to provide different functionality, but in the background, they are sending your personal information to the hacker, such as credentials and banking information. This can give a hacker complete access to everything on your device.

A hacked Android phone can do the following: 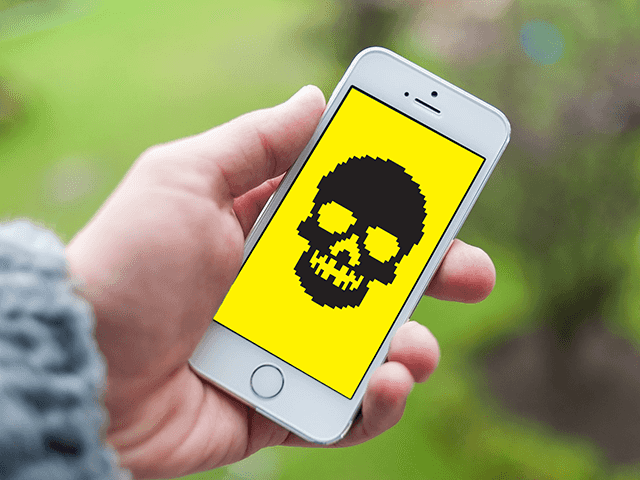 Yes, iPhones can also be hacked via Wi-Fi. These smartphones come with great built-in security, making it impossible even for Apple to access its contents.

Furthermore, all the apps available on the App Store are vigorously screened before they become life, which eliminates any chances of malicious apps being made available for public downloads.

iPhone security gets compromised when a user jailbreaks their iPhone. While this nifty trick provides great functionality and exceptional features that are otherwise not available on an iPhone, it puts you at great risk of getting hacked.

To keep your iPhone completely safe from hackers, refrain from jailbreaking it. Also, avoid opening any messages from senders that you do not recognize. Moreover, smartphone charging stations at public places may infect your iPhone with malware, so avoid charging your device at public places.

A hacked iPhone can do the following:

For anyone to log in to the control panel of their Wi-Fi router, a username and password are required. An out-of-the-box router will have these credentials set to default, which in most cases is admin, for both the username as well as the password. Manufacturers of other specialized routers may set different defaults, but these defaults can easily be accessed by anyone.

It may be very surprising for you to know that the default usernames and passwords for all routers are easily available online. Furthermore, most people do not change their default credentials, making it extremely easy for hackers to snoop on their routers and intercept their personal data.

It is highly recommended that you change your default credentials immediately. Also, you should never share your router’s credentials with anyone. Otherwise, your privacy and security can be compromised. Think not?

Well, did you know there’s a creepy website that streams live footage from thousands of IP cameras? A Russian hacker was able to pull this off only because the camera owners didn’t pay much attention to changing their default credentials. Scary right?

Complete Solution For All Your Wi-Fi Problems

As impossible as it may sound, you can overcome all the above-mentioned problems with an extremely useful one-click solution. PureVPN enables all internet users to patch every cyber-security shortcoming on their device and make it impossible for hackers to harm them.

When you connect to a VPN on your router or on your device, your real IP address gets masked, and you are assigned a new pseudo IP address. This changes your virtual location and makes you invisible online. Even when you are connected to public networks, hackers will be able to see everyone else and penetrate into their devices, but you will remain invisible.

There is more to it. PureVPN encrypts all outgoing data with its extremely efficient military-grade encryption. While it is impossible for hackers to ever intercept your data, the added encryption aims to make that data unusable for hackers in an unforeseen event where the data may get intercepted. Get your subscription today, and stay protected against WiFi hacking attempts!

Got questions or confusion regarding WiFi hacking? Use the comments section below and we’d be more than happy to get back to you!

Remote Desktop vs VPN – What is The Difference Between RDP & VPN