How to Setup VPN on Raspberry Pi?

If you’re a techie and don’t mind a little coding, it’s very likely that you own the pocket-sized computer called Raspberry Pi. It was originally created to introduce kids to programming, but has come a long way since then. Today, many innovative developers use Raspberry Pi to power their DIY projects.

While the device isn’t as fast as a modern-day desktop or laptop, it does offer all the key capabilities of a Linux computer. In this article, we’ll take a closer look at why you need a VPN on Raspberry Pi as well as how you can setup one: 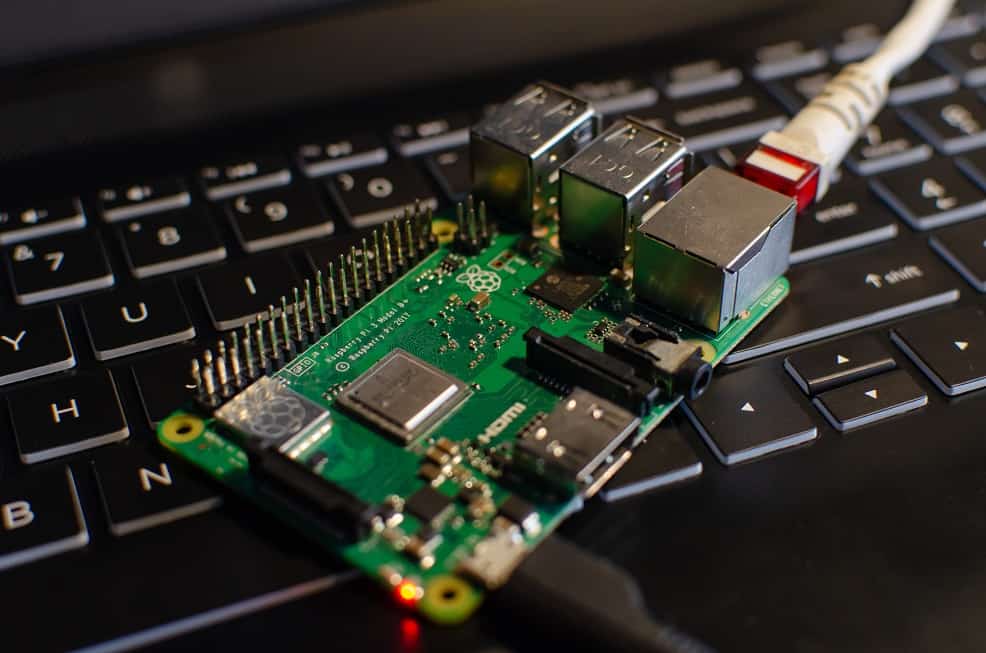 Reasons to Use a VPN on Raspberry Pi

Just like any other Internet-enabled device, it’s a good idea to use a Virtual Private Network with your Raspberry Pi. Here are a couple of few compelling reasons why:

If you’re in the market for a reliable Raspberry Pi VPN, you’ll realize that you don’t have many options to choose from. After all, not all VPNs are compatible with Raspberry Pi and provide the necessary guidelines or support.

PureVPN is one of the few VPN providers that can be installed on your Raspberry Pi, but you’re going to need basic coding knowledge do it. If you’re using a Raspberry Pi though, this is a skill you either already have or are acquiring, so that shouldn’t be an issue!

We’re a trusted name in the VPN industry and offer all the features you need to enjoy a secure, private, and open Internet experience. Furthermore, the process of configuring and using our service on Raspberry Pi devices is easier than you may expect.

How to setup a VPN on Raspberry Pi?

Just follow this step-by-step guide to configure a VPN for Raspberry Pi in just a few clicks. Once done, you’ll be able to connect to hundreds of VPN servers to enjoy a secure, private, and restriction-free browsing experience anywhere you go.

If you have any questions or concerns, feel free to use the comments section below, and we’ll get back to you as soon as we can!

PureVPN PureVPN is a leading VPN service provider that excels in providing easy solutions for online privacy and security. With 2000+ servers in 141+ countries, It helps consumers and businesses in keeping their online identity secured.

Is Dailymotion Safe To Use and Watch Videos Online?

Difference between SSL vs TLS: Explained in Detail